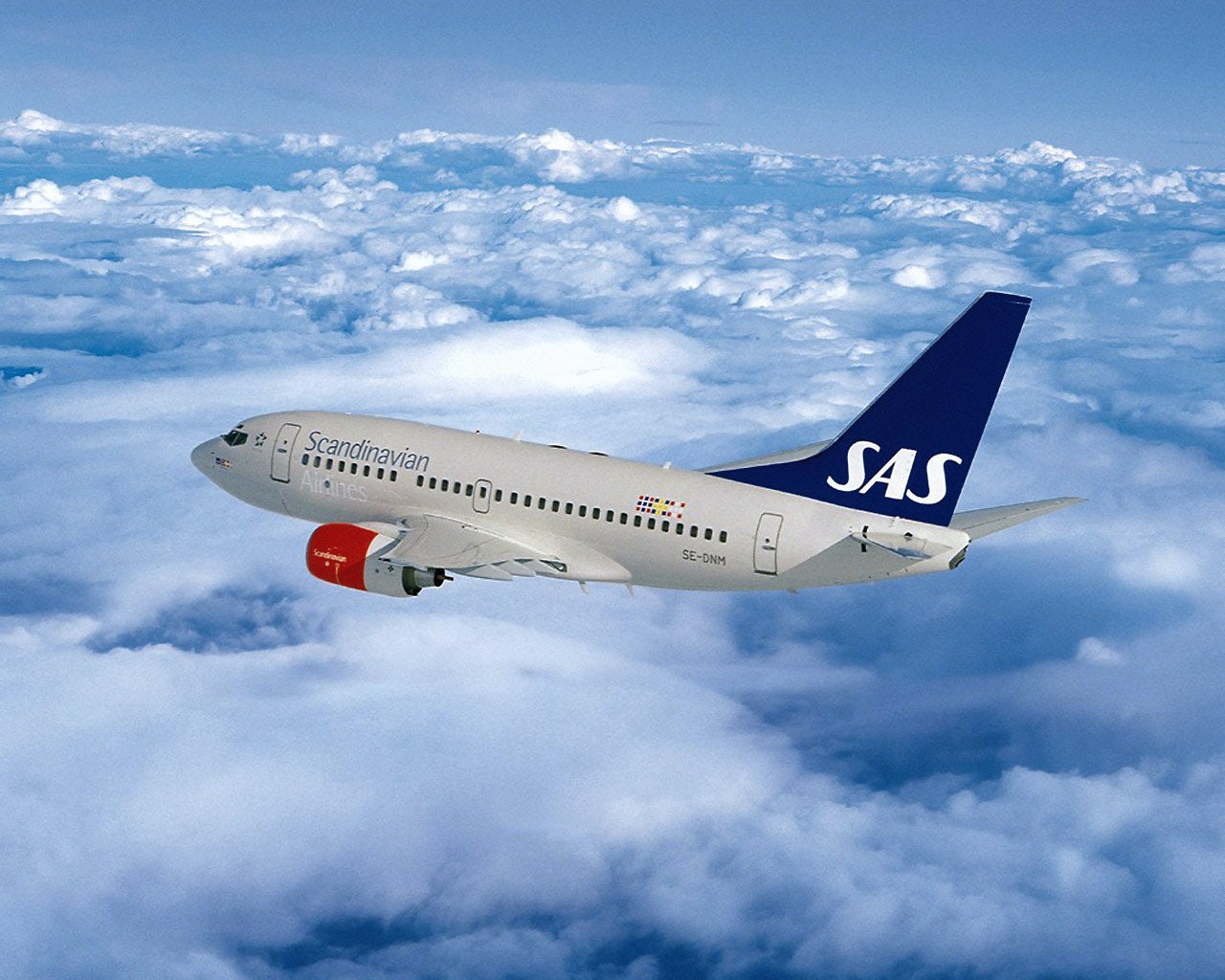 Scandinavian Airlines (SAS) has appointed its first affiliate marketing agency as it seeks to develop its online marketing strategy and boost internet sales.

The account has been handed to TradeDoubler, and the programme will be overseen by its pan-European affiliate network.

The programme will initially be launched in the UK and Ireland and will be rolled out across Spain, France and The Netherlands in the coming weeks.

The airline says it appointed TradeDoubler on the strength of its expertise in the European affiliate market and did not hold a competitive pitch.

The affiliate programme will be used to complement SAS’s existing online marketing programmes and its various local websites.

Per M¯ller Jensen, vice president of international areas at SAS says that the agency’s “in-depth knowledge of the disparate digital marketplaces across Europe” was key to the appointment.

Matt Adams, International Sales Director, at TradeDoubler says he hopes the company can play a “fundamental role in developing [the airline’s] online marketing strategy and launching its first affiliate programme.”

In the UK SAS works with Carlson Marketing and Total Media Group and last year used Mypitch.com to hunt for an agency to promote its Eurobonusmembers scheme.

Asda customers will be able to pick up foldable walking sticks and collapsible wheelchairs as part of their weekly grocery shop from next month. The supermarket is becoming the first national mainstream retailer to sell urine bottles and raised toilet seats after it signed an exclusive stockist deal with pensioner living aids specialist Mobilease. Asda […]

Wolverhampton Wanderers has signed the biggest sponsorship deal in the clubs history with Sportingbet.com.