The brand has confirmed that it is in the early stages of testing a click-and-collect programme in Russia and Germany, a tool that would allow customers to order products online and then pick them up in store.

It is not known if or how it could work in the UK, but a move to the GB market could involve relationships with partner stores such as JD Sports.

Speaking on a call with investors today, adidas Group CEO Herbert Hainer said the move is part of a wider business realignment to focus marketing activities on consumers.

“Our e-commerce business is doing extremely well,” he said. “By the end of the year we will exceed our own expectations.”

Last year, the company said it would spread its investment not only in e-commerce but also through its own branded stores and third-party retailers in order to stand out against competition.

It has recently opened new stores and has run co-branded campaigns with key retailers such as JD Sports and Footlocker.

However, while it hailed the expansion of its own branded stores and partnerships with retailers for delivering “solid” revenues at the end of last year, it appears to now be looking to e-commerce to create standout.

The news follows the company’s announcement today (5 March) that it will increase its sales and marketing spend in its current financial year with a particular focus on point-of-sale marketing “to secure and drive faster growth rates and market share gains”, focusing on its North American and Western European markets.

Adidas’ latest financial results, also released today, revealed that gross profit had decreased by 1% in the quarter to €6.924 billion versus €7.001 billion in the prior year due to growing costs.

However, sales of its adidas and Reebok brands saw good momentum, up 11% and 1% respectively in its latest financial quarter.

“The time is right to increase investment into our brands,” Hainer said. “We will be bringing more stories to life on the streets, on screens and in stores this year.”

The company is set to launch a five-year strategy spearheaded by its marketing and sales teams on 26 March.

Meanwhile, the move into e-commerce has been a main focus for rival Nike over the past few years.

In December, the company said it would continue to “invest heavily” in e-commerce to push its premium positioning, stating that e-commerce is and will continue to be one of its biggest growth opportunities for years to come. 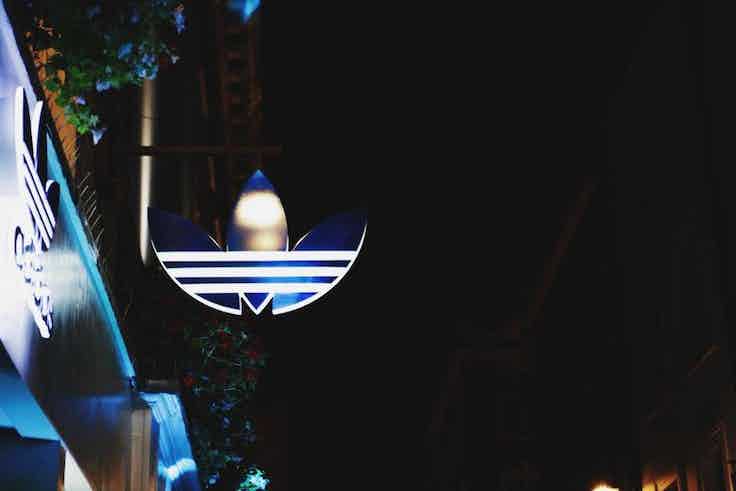 Adidas has hailed the expansion of its own branded stores and partnerships with retailers for delivering “solid” revenues in its latest quarter, a positive sign for the group after it was forced to scrap its annual revenue and net income targets for 2014 earlier this year. 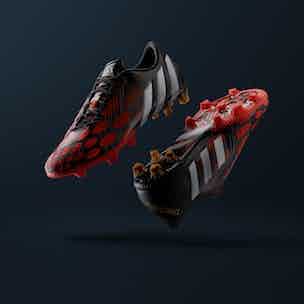 Adidas is to spend more on experiential marketing to create product experiences that will bolster wider campaigns rather than exist as siloed events.