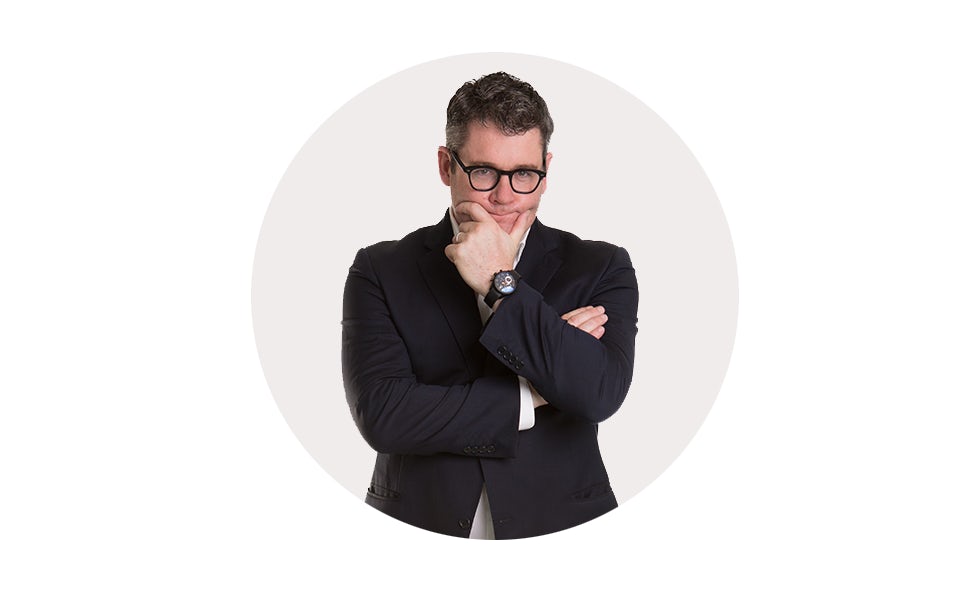 The usual awed hush descended on the Apple World Wide Developers Conference stage in San Francisco yesterday (8 June). After a long pause the ever-casual Tim Cook, Apple’s CEO, strode onto the stage. “History has had a very rich history of change, some of which we have a part in,” he announced before playing a film about the development of music for the assembled audience.

Next up was Beats’ founder and music producer Jimmy Lovine who joined Apple as part of last year’s £2bn acquisition of the headphone brand.

“This is something that simplifies everything for the modern musician like myself, and the modern consumer like you,” he said. “All the ways you love music, all in one place, and that place is in almost a billion hands all around the world already: one single app on your iPhone.” The crowd roared their approval.

Next up was superstar recording artist Drake. “As I’m working tirelessly on this next album, this comes at the perfect time for me,” said Drake. “Given the great success of my last mixtape, which went directly to iTunes, I can’t wait to incorporate Apple Music and especially Connect into what I’m doing next. I’m really excited about what I’m working on.”

And so it came to pass that Apple Music was launched. You’d be forgiven if your initial expectations of Apple’s new streaming app, which is due to launch at the end of June, were on the high side. The way everyone was talking in San Francisco it certainly seemed that Apple Music was an astonishing new invention.

And yet, when you strip back the over-promising and the slick launch event, Apple Music is a me-too product. Worse still it’s a me-too product that is years behind its rivals. Both Spotify and Pandora have been around for more than five years and offer exactly the same service with, pretty much, exactly the same music. And they are well established – Spotify already has more than 60 million users.

What was really happening on Monday was Apple catching up having fallen behind. And yet, despite this very clear fact, Apple Music has entranced the world. Articles were written, tweets composed and worldwide awareness was generated. Music fans who already pay $9.99 a month to stream music to their various devices started to eagerly anticipate 30 June, the arrival of Apple Music and the chance to pay $9.99 to stream (the same) music.

I don’t want to sound cynical. If anything Apple Music and its sure-fire success is a far better exemplar of the power of branding than the success of the Apple Mac or the iPhone. In those instances there were genuinely huge product differentiators to drive demand. Apple Music is at the other end of the innovation spectrum. Despite what Drake might say, it’s the same product at the same price with a different badge on it.

But therein lies the greatest benefit of brand equity. Beyond pricing or loyalty or employer branding or any of the other manifest jewels that strong brands bestow on their owners, is the advantage of perceived superiority. Simply adding the right logo to a commodity product makes it appear better. From mineral water to insurance companies – the research tells the same story. If you believe in the brand, you believe what you are getting is better and you enjoy it more as a result.

It’s easy to miss this benefit of branding as you examine all the other attractions. And yet for the truly successful brands this is really where all the magic (and money) is. It’s the reason you get higher satisfaction rates from the same standard service levels as your competitors. Why you can garner more positive word of mouth, greater social media advocacy and an easier time from journalists.

My only disappointment is Apple felt the need on Monday to go through the pretense of dressing up Apple Music as being special and different. How much more radical and distinctive would it have been for Tim Cook to enter stage right, announce: “Look, we fucked up with the streaming thing,” and gesture to the giant screen on which Apple Music’s logo and the words June 30th are emblazoned. “But we’ve sorted it”.

Now that would have been thinking different.