Yet dig a little deeper and it becomes clear this isn’t the exciting move that it appears to be. The Asos Rewards programme is a simple points-based system, offering users points for every £1 they spend that they can convert into a code to redeem on the site.

That is hardly going to set the loyalty world alight. Sometimes simple is best, but Asos has built its brand on providing innovative ecommerce.

It has led by offering the best delivery options, a wide range of payment methods and introducing features, such as a “Follow My Parcel” tool, that customers can’t find elsewhere. That, mixed with its focus on engaging young female shoppers through content and social media, has driven its success.

With the launch of Asos Rewards, it feels like the retailer is playing catch-up. No new spins on loyalty here, just the bog standard points you can find with Tesco Clubcard or Nectar. Not even a novel way to redeem them, just money off shopping.

That doesn’t mean the loyalty scheme won’t be successful initially. I’ve already seen Asos fans tweeting about how much more money they’ll be spending now they can get money back when they do. The key is sustain that excitement beyond the first 5 minutes, I can’ see this scheme doing that.

However I hope some of them take the opportunity to feed back on what more Asos could be doing. If I were part of the trial (sadly I wasn’t among the lucky few) I’d be asking for personalised rewards and in-the-moment deals. A one-size-fits-all model doesn’t work in the age of big data and personalisation.

This is an exciting time in the loyalty space. Waitrose has turned the traditional model on its head with its offers for free cups of coffee and newspapers.

Tesco meanwhile is planning to digitise Clubcard and allow customers to personalise their loyalty programmes. Boots too is looking to a new digital format for its Advantage card that should launch in the summer.

Even Morrisons is promising something “unique to market” when it launches its long-awaited loyalty programme later this year. These are retailers with reams of data on their customers. If they think the model needs to change then they’re probably onto something.

Hopefully when the trial is up in 6 months Asos will roll out a programme that really improves the customer experience and brings something different to the table. I expect nothing less of Asos. I hope it doesn’t disappoint. 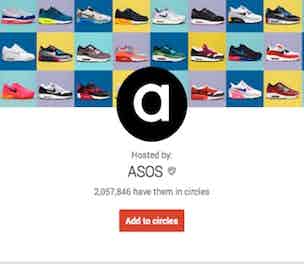 Asos and Nike are teaming up for the first shoppable video web chat on Google+ to celebrate 27 years of Nike’s Air Max trainer with the first “Nike Air Max Day”. 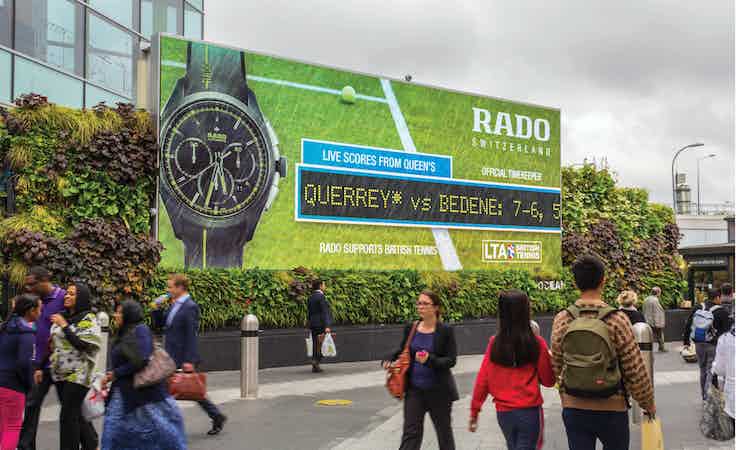