At at the beginning of the year at an event where the issue of marketing’s influence in the boardroom reared its head again I had a revealing conversation with a disgruntled senior marketer. “I bet accountants are not naval-gazing about their influence so why are we?”, he bemoaned. Fast-forward 12 months and although influence still looms large, diversity has unseated it as the key issue in marketing.

In the year that saw same-sex marriages cleared in the US, Caitlyn Jenner on the cover of Vanity Fair and Jennifer Lawrence speaking out against gender pay inequality in Hollywood, diversity is front of mind. And what is of concern to consumers should be of concern to marketers.

It is often said marketers are the voice of the customer at the top table in any organisation, the voice that articulates customers’ attitudes, behavior and beliefs. Diversity matters, therefore. And for marketing to represent the voice of an increasingly diverse nation more attuned to matters of equality that ever before, marketing teams need to be more representative of their customers.

Exclusive research conducted for Marketing Week finds there is still some way to go. It finds a significant chunk of marketers admitting their teams are ill equipped to represent the needs of modern Britain. Modern British consumers are equally sober in their assessment with almost two-thirds (66%) saying brands are falling short in representing the diversity of British life in their ads.

Writing for Marketing Week this week, Aviva’s group brand director and chair of Stonewall Jan Gooding is in provocative mood when talking about the lack of attention given to diversity in marketing teams. “At best marketing leaders have been lazy about it. At worst, it has not been sufficiently in their interest to address it”, she says.

It is in their interests. Better representation of age, gender, sexuality, ethnicity and social class will improve output. This should not necessarily be about quotas or affirmative action. It is incumbent on the marketing leaders of today to think about tomorrow and redress the balance.

Organisations such as Creative Access and the Ideas Foundation are working tirelessly to increase the appeal of the creative industries to people from inner city schools that may not previously have considered marketing or the creative industries as an option. Elsewhere, groups such as WACL and agencies such as Ogilvy Pride and the Gooding backed leadership group for LGBT people in advertising PrideAM are helping to start and continue the conversation. They and others like them should be applauded and supported.

Diversity provides competitive advantage – a McKinsey study earlier this year found companies with greater gender and ethnic diversity perform better – but fostering diversity is simply the right thing to do.

It is the societal responsibility of all professions in all industries not just marketing but marketing can and should lead the way. 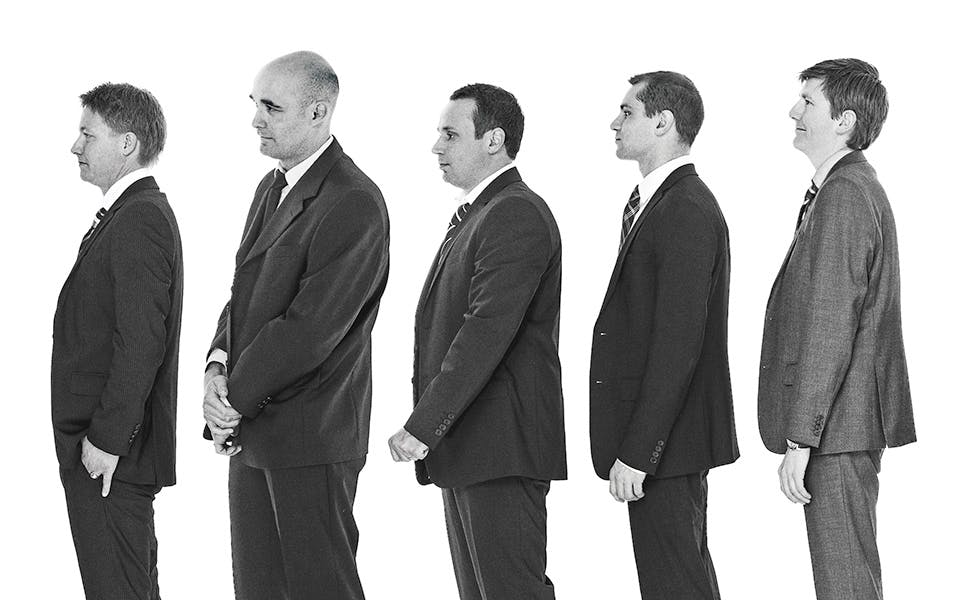 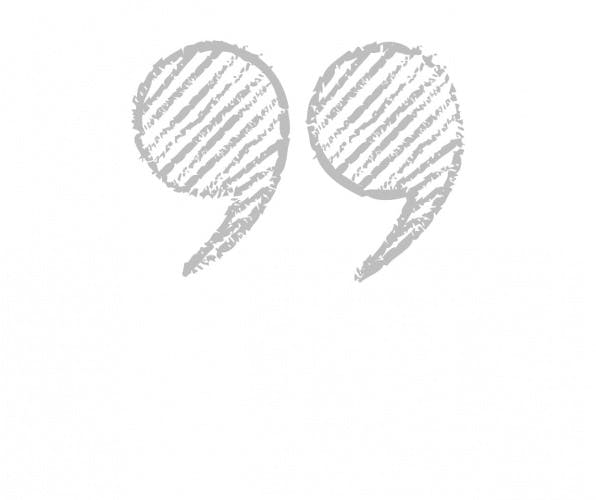 The lack of diversity in marketing is more of a problem than we realise, we need to own up to it before we can deal with it.

Diversity matters. It’s not just a nice-to-do; it powers the success of brands and business.