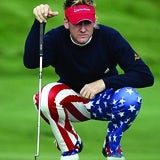 The payment services provider, which sponsors several US tournaments and top players including Ian Poulter (pictured) and Graeme McDowell, has signed a four-year deal to start at the 2012 tournament.

MasterCard uses sponsorship to raise awareness of its products among corporate clients and consumers, and to distinguish it from payment services rivals Visa and Barclaycard through related promotions and hospitality.

It is an official sponsor of the UEFA European Championships and Champions League and also has partnerships with Major League Baseball and the New Zealand Rugby Union team. It is also title sponsor of the Brit Awards. 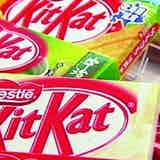 Nestlé has confirmed the acquisition of Chinese confectionary company Hsu Fu Chi, its biggest acquisition in the region. 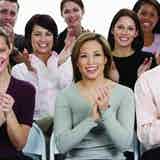 Marketers can find reasons to be optimistic in the Bellwether report, according to its author, with marketing budgets for 2011 still on course to be up on last year. 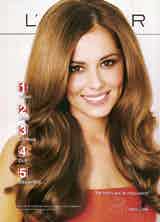 EBay could be liable for the counterfeit goods advertised on its website, according to Europe’s highest legal authority.