Speaking on RKCR/Y&R’s panel today (4 October) looking into ‘Brand Britain, Beyond Brexit’, William Bush, executive director of the Premier League, said that though the nation is not yet certain what Brexit means economically, ‘Brand Britain’ has not been lost.

Earlier this week, the PM Theresa May pledged Article 50 would be triggered by March 2017 in a move analysts claim is a proof the government doesn’t mind losing access to the EU single market.

However, irrespective of what happens, Bush said it is now the role of brands to sell the country and not the UK government.

“Governments don’t really sell the nation, it’s the people, and the companies and the cultural outputs. The face, and voice and attitudes of those are critical. Governments can help us find the right voice and the right cultural way of presenting itself but they can also get in the way,” he explained.

“Governments can provide platforms but they can’t be it [Brand Britain] – and if they think they can and they ignore companies and universities, they are making a very big mistake.”

Bush said that though the Premier League is based in the UK, its offer of players from all over the world makes it a much more internationally-minded organisation.

He hopes Britain can create a similar appeal and says local pride “must be just one ingredient in a much larger cocktail’.”

TUI: An international brand appeals more in a global age

The travel sector has been particularly hit by Brexit, meaning price increases have had to be made to meet the declining value of the British pound.

Thomson is currently in the process of giving up its brand and falling under its international parent TUI’s branding. And Jeremy Ellis, TUI’s marketing and customer experience director, told delegates it will maintain Thomson’s British speaking reps at its resorts. However its overall focus will be on working internationally, something he believes has “much more appeal in a global age”.

Ellis said Brexit hasn’t halted TUI’s rebranding plans and that it will be a year or two until people see the real affects of voting out of the European Union.

He said that creative industries in general will not be halted, referring to UK advertising as “some of the most emotive and powerful there is”, and he sees now as an opportune time for Thomson to modernise itself.

READ MORE: Three months on from Brexit: What now for brands?

“TUI is still on this trajectory to change and I think we have an opportunity to modernise. Thomson has this history of British holidays abroad and moving to a more global brand gives us a real opportunity to move on. Brexit won’t have much of an impact on that,” Ellis told Marketing Week.

In regards to smaller businesses, David Kurten, UKIP’s deputy group leader on the London Assembly, claimed Brexit will actually aid entrepreneurs in that without the EU there will be “a lot less red tape.”

Perhaps unsurprisingly given his party’s role in promoting a Brexit vote, Kurten says the outcome will not push creatives away from the capital.

“I think it will be easier for entrepreneurs, as they are probably going to be domestic which means a lot less red tape. And in terms of London being a metropolitan city, it will remain the same – we want to keep all the best talent in the world,” he added. 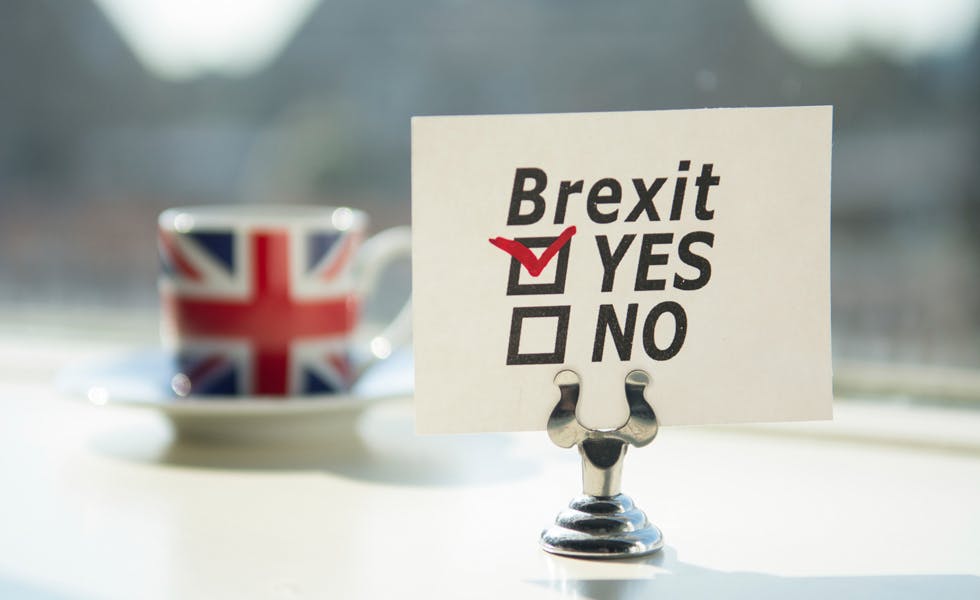