The move means interactive digital ads that use Adobe’s Flash technology will no longer play automatically. Instead they will show an empty grey box with a “play” button in the middle. Clicking this will make the advert run.

Google says it made the decision to help speed up web browsing and conserve battery life. It follows a move by Mozilla to block Flash by default in its Firefox browser earlier this year following security problems.

A number of hackers have used Flash to create malicious ads that can harm people’s devices or steal personal data.

Apple has never allowed Flash to run on its devices.

Chrome is the most popular internet browser in the UK with a more than 40% share of the market, according to figures from StatCounter.

The changes mean brands will need to rework their online ad content, particularly if they do not use Google’s AdWords system which automatically converts Flash to HTML5. The IAB says it is working to produce a best practice guide for marketers about switching to HTML5 that it hopes to release “imminently”.

“The sudden switch-off of Flash seems to have caught a lot of people by surprise, but with several recent high-profile security flaws coming to light, this might be long overdue,” says the IAB’s senior programmes manager David Frew.

The Marketing Academy plans to celebrate its fifth birthday by holding a charity fundraiser for its £1m Merlin’s Apprentice fund. 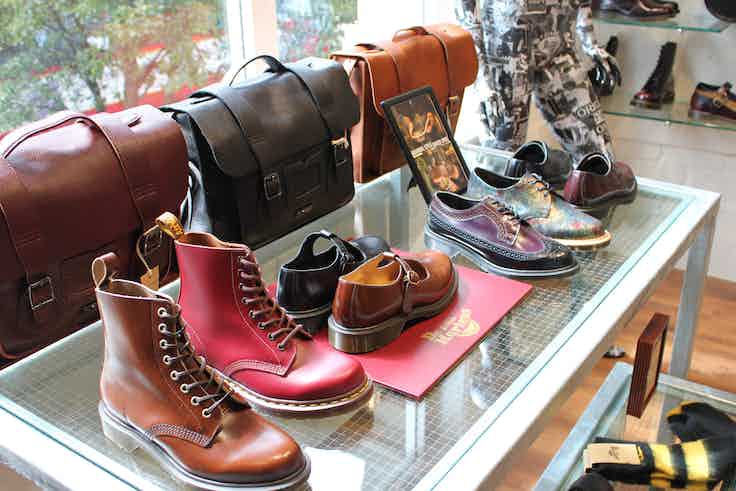 Dr. Martens is looking to improve its approach to e-commerce and increase customer retention by using data to personalise its email marketing efforts. 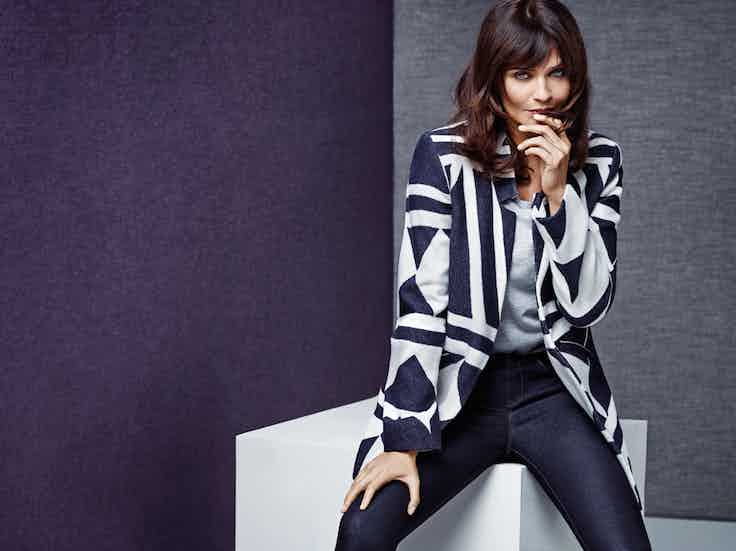 Debenhams’ campaign for the autumn/winter 2015 season will seek to ‘make the new season less intimidating’ through a focus on outfit-building tools, personal shopper recommendations and an e-commerce push.