The global companies have united in distancing themselves from the corruption allegations after Sony became the first to voice its concerns on Sunday (8 June). Reports from last weekend claimed former Qatari FIFA executive committee member Mohamed Bin Hammam bribed fellow officials in order to secure the country’s bid for the 2022 World Cup.

Sony alongside Adidas, BP and Coke had initially declined to speak out against the revelations. However, calls for an investigation and a re-vote to find a new host if the allegations can be proven sprung up in the wake of the reports, spurring the sponsors into action.

The Japanese business broke the silence with a statement that said it expected FIFA to ensure the disclosures are “investigated appropriately”.

Adidas, FIFA’s longest serving commercial partner, swiftly followed with a response of its own which read: “The negative tenor of the public debate around FIFA at the moment is neither good for football nor for FIFA and its partners.”

Coca-Cola also made its concerns know and backed football’s governing body to resolve the issue swiftly. It added: “We are confident that FIFA is taking these allegations very seriously and is investigating them thoroughly through the Investigatory Chamber of the FIFA Ethics Committee.”

Hyundai, Visa and BP, whose Castrol brand is understood to have made the decision earlier this year to walk away from football, both echoed the worry of their fellow sponsors. McDonald’s did not respond to a request for comment by the time this article was published.

FIFA has moved to quell the media storm around the sponsors’ announcements, claiming its backers have full confidence in the investigation. Thierry Weill, marketing director at FIFA, said: “We are in constant contact with our commercial affiliates including Adidas, Sony and Visa and they have 100 percent confidence in the investigation currently being conducted by FIFA’s independent Ethics Committee.

“Our sponsors have not requested anything that is not covered by the on-going investigation by the Ethics Committee.”

Sponsorship experts question whether the brands could have arrived sooner with their statements, adding their union reflects a wider shift to sponsors holding rights holders to account in order to protect their reputation.

Gordon Lott, founder of the Run2Work petition and former London 2012 marketer for Lloyds, says: “It’s a defensive move by the sponsors who will have been well aware of the poor governance at the heart of FIFA for many years, and it is frustrating they haven’t represented the interests of their customers and fans sooner.

“The timing of their statements will give the sponsors a little additional leverage in negotiations during and after the World Cup – they’ll be offered additional rights rather than lower fees for existing rights – and I expect they’d all prefer 2022 to be played anywhere but Qatar given the fan experience, so if the tournament is moved, that will probably be considered the biggest ‘win’ for them.”

Nigel Currie, director of sports marketing and sponsorship at Brand Rapport, says: “Up until very recently sponsors would have avoided commenting on matters such as this and would have referred everything to the governing body.

”However companies and brands are now much more concerned with protecting their reputation and image that they are increasingly feeling the need to comment publicly.  CSR is now so important to brands that any of their activity or related activity such as major sponsorship programmes require monitoring and public comment.”

It is not the first time the Qatar World Cup has ruffled FIFA’s commercial partners. Sponsorship experts said the prospect of a winter tournament due to Qatar’s blazing summer temperatures, could force sponsors to tweak their strategies to avoid cannibalising a period when they would normally enjoy strong sales based on seasonal demand

The escalating situation around the allegations is likely to overshadow the build-up to this week’s kick-off of the World Cup, which has already been tempered by political unrest throughout Brazil. 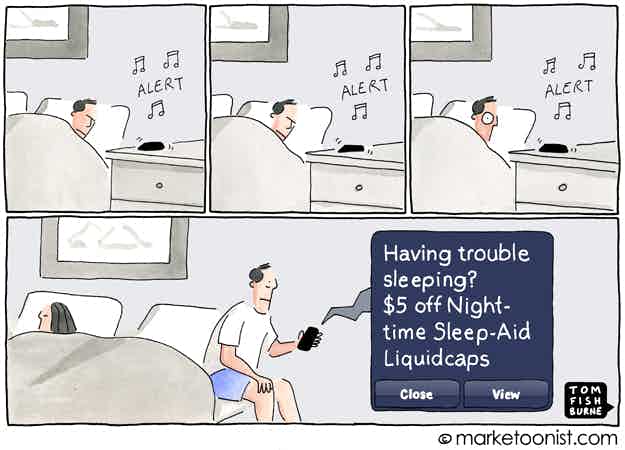 Lloyds Banking Group is continuing with the restructure of its senior marketing team by bringing on board experienced agency executive Ros King to fill a newly created group director of marketing communications role.