Rihanna will become Puma’s creative director for women’s clothing as well as a global ambassador for the brand in January, a move that the company says will allow the Barbadian singer to influence product collections and designs and create new styles for the portfolio.

Adam Petrick, global brand and marketing director for Puma, told Marketing Week that the brand plans for Rihanna to be “heavily” involved in the creative process as she works with Puma’s internal product creation team.

“Not only is she coming in as an ambassador who proves our brand values, but she’s also really savvy,” Petrick says.

“She’s known for her taste and knowledge of fashion and has tremendous knowledge of product design, and she’s very quick to brainstorm and creatively solve problems in new ways.”

The partnership is an effort for Puma to establish “cultural relevance”, something Petrick says it has been unable to do so far despite having a good following among female consumers.

“By bringing someone in who is directly tied to moving culture forward, we’re hoping to become a part of the conversation,” he says.

“We want to be a game changer brand, and Rihanna is a game changer in every sense – she pushes the limits, tries new things and is edgy. We admire that and want to capture it in our own brand behaviours.”

Puma is the latest in a line of brands to appoint an A-lister to a creative role.

In 2012, Alexa Chung was made creative director for SuperGa’s spring/summer campaign after fronting the brand’s campaigns since 2011, a role which involved styling 2,750 trainers from the collection with outfits of her choice in an effort to use her style icon status to glorify the brand.

Diet Coke also looked to target the fashion crowd by appointing Jean Paul Gaultier as creative director in 2012 to design limited edition bottles and cans as well as aid development of online content, retail concepts and ad campaigns across Europe.

Gabrielle Sander, product development manager for Marketing Week’s sister titles Celebrity Intelligence and Fashion Monitor, says: “Appointing a celebrity as creative director can lend kudos to the brand and open it up to a new audience. Likewise, being appointed as more than just a pretty face elevates the celebrity as a leader in their field and a ‘business person’ – if the match is right.”

Rihanna’s appointment will open the brand up to an audience of young, style-conscious women who wouldn’t have been drawn in by a sporting face, Sander says.

However, Petrick says that Puma focus on finding personalities, athletes and entertainers who embody the brand’s values rather than finding the biggest star.

“It’s done with a very specific purpose,” he says. “If it’s not the right celebrity then it’s not helping. They have to accentuate the brand as opposed to distract from it.”

Along with the creative role, Rihanna will star alongside her fellow brand ambassadors, Olympic champion Usain Bolt and footballer Mario Balotelli, in Puma’s on-going “Forever Faster” campaign which launched earlier this year in an attempt to be more daring and push the boundaries.

The singer will also be a part of global fan activations including consumer and retail events, training and fitness related social media content and product programs.

Petrick says Puma will track social impact and brand perception in order to determine how successful Rihanna’s involvement is.

“We’ve already done initial measurements of consumer’s reactions to the tie-up, and we can tell we’re already moving in the right direction,” he says. 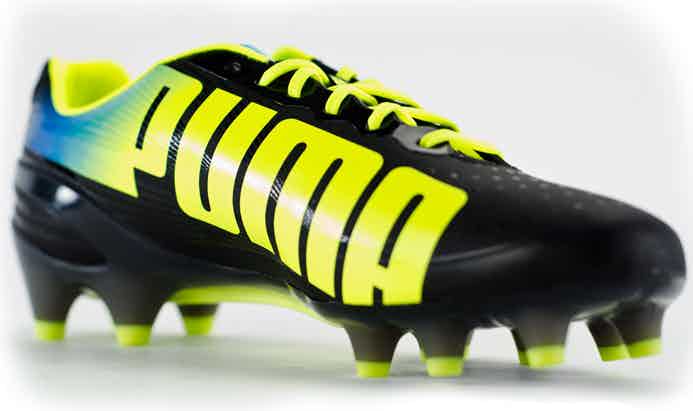 Puma says it is already seeing the benefits of a more streamlined marketing strategy after posting its first footwear sales jump in seven quarters. 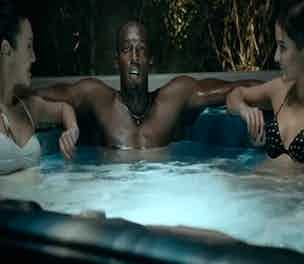 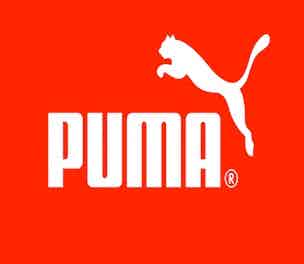