The spot, which is set to air during the ITV news tonight (25 February) opens with an advisory that viewers might find the ad “distressing”. It then cuts to real footage of a young woman called T-Girl giving birth to her son Melvin, who appears not to have survived.

As a midwife attempts to start him breathing, the words “For a million babies every year, their first day is also their last” appear. Melvin, however, does survive and the ad ends with “Basic training for midwives can help end first day deaths”.

The ad is the latest phase in the charity’s “No Child Born To Die” campaign, which aims to save 2 million babies’ lives a year by offering training to midwives globally. The ad ends with a call for donations, with viewers able to text BORN to 70008 to give £5 to the charity.

Save the Children says the “highly emotive” ad is aimed at bringing the charity’s work to a new and larger audience. The ads, created by adam&eveDDB will run on TV until 2 March and be supported by online and print ads, as well as through PR and social media.

Sue Allchurch, Save the Children’s marketing and communications director, says the creative is a step away from the charity’s usual brand advertising that it hopes will put its work into context.

“We felt that a shocking and impactful creative was needed to raise awareness of the scale of the issue and to give the bigger picture of the changes that Save the Children wants to make in the world – stopping children from dying for good and helping them fulfil their potential,” she says. 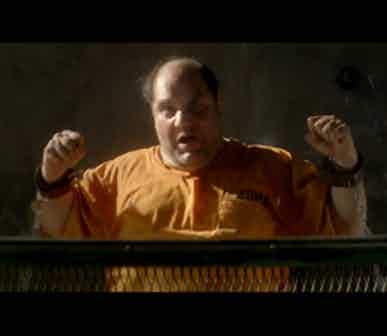 EE has unveiled the first Gold Spot to carry its name, a spoof of noughties viral “Numa”. 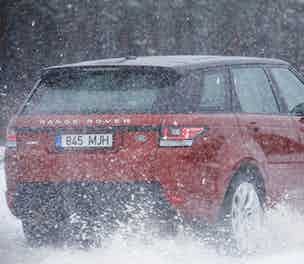 Land Rover has appointed Dominic Chambers as its new marketing boss, replacing Patrick Jubb who announced he was leaving at the end of January.