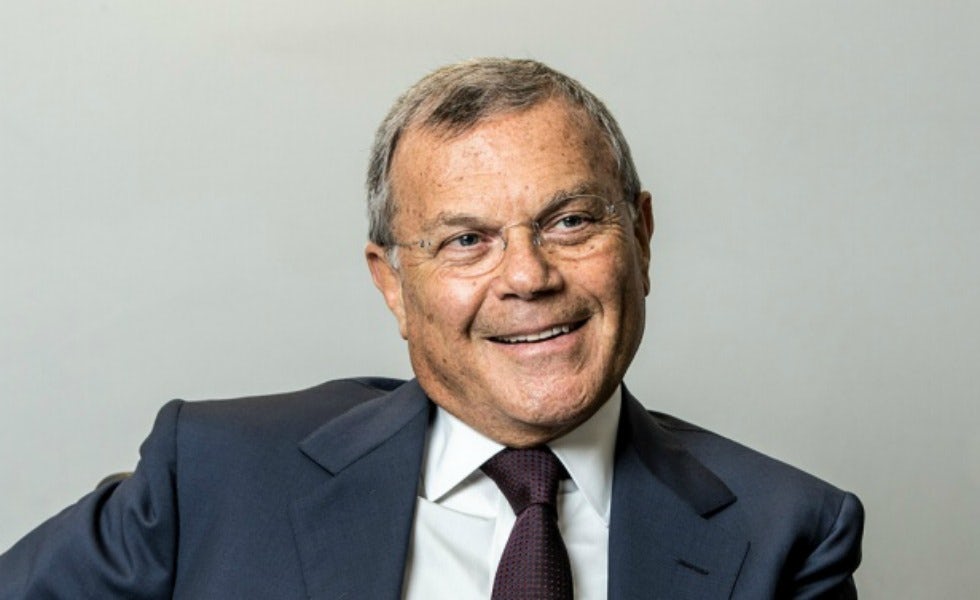 Sir Martin Sorrell’s greatest worry and what he believes will have the greatest negative impact on future growth is short-termism.

Speaking this morning (2 March) at Deloitte’s Media and Telecoms conference, the WPP boss said: “It’s not three-month-old babies that keep me awake at night. It’s the continuous focus on the short term. Events of recent weeks bring that into sharp focus.”

Sorrell, who has a three-month-old daughter, said the short-termism stems from the fact we are in a “low growth scenario” following the recession in 2008, which has led to low inflation, very little pricing power, and “continued pressure on the system”.

To illustrate this fact he referred to an analysis WPP has done of its top 20 clients ahead of releasing its full-year results tomorrow. It shows their organic growth is around 2% and “and all of that was pricing, very little volume”. Pre-recession growth stood at around 3%.

“There is low growth, low inflation, very little pricing power and therefore the focus is on cost. And the rise of procurement and finance – maybe not greater than marketing but certainly equal and in many cases greater.

“This is exacerbated by the fact that the average life of a CEO in position is around six to seven years, a CFO is around five to six years, and the people we tend to deal with more – the CMO – is around two to three years.”

READ MORE: CMOs have the shortest tenure in the c-suite

Following his comments at Mobile World Congress last night, he reiterated his support for president’s “pro-growth, pro-business” agenda, which he believes will strengthen the US economy.

By contrast, he believes Trump has made his position clear during his first four weeks by meeting with the manufacturing, healthcare and retail industries.

“There is stuff there we all disagree with on the personal side. I’m just talking about the economic side. Don’t be under any misapprehension, it is a pro-growth, pro-business administration,” he said.

“The US economy is $19trn out of about $70trn for the world. If the largest engine in the world is not growing at 2%, which is sub-trend – it was 3% pre-Lehman – if the world’s biggest economy is going to grow faster that is not just good for America but for the world as a whole.”

When it comes to the issue of media transparency, which has been even higher on the agenda following Procter & Gamble chief brand officer Marc Pritchard’s recent speech calling out the “murky” world of media  and its “antiquated” systems, Sorrell argued there “has always been a question of transparency” .

He highlighted the fact Keith Weed, chief marketing and communications officer at Unilever, WPP’s second biggest client (P&G is its third biggest) has been talking about “validation, viewability and value” for a long period of time.

Defending WPP’s position, he said: “Let’s talk about that murky world of the internet. There’s a question of opt in versus opt out. We’re quite clear on what we do. We make it absolutely crystal clear that if we buy inventory online clients have to opt in, not opt out. This is not inertia selling. Clients have got to opt in fully to the process so they fully understand.”

He said GroupM, WPP’s media agency, takes a “very strong” view on viewability and asked “how is it possible to equate a three-second view on Facebook, where 50% of the time the sound is turned off, with a 15-second, 30-second or 60-second TV commercial?”

Sorrell doesn’t believe Facebook and Google are encroaching on the way media agencies operate, however, or that they will eventually start circumventing agencies altogether.

“We’ve always described Google and Facebook as friends,” he said. “In 2016, our investment on behalf of our clients on Google was just under £5bn. Our investment in the Murdoch ecosystem was about £2.25bn. Number three was Facebook with £1.7bn. The previous year Facebook was £1bn and Google was £4bn.”

He said it’s “not true” that clients now have more direct dealings with Google and Facebook. But when questioned conceded “nothing is not true ‘at all’.”

He added: “Most clients understand that Google and Facebook are not technology companies, they are media companies. Even Mark Zuckerberg said a few months ago ‘we are sort of a media company’. We’re been saying it for years. You wouldn’t give your media plan to Rupert Murdoch [or the CEO at any of the big media organisations], you would always use an intermediary.” 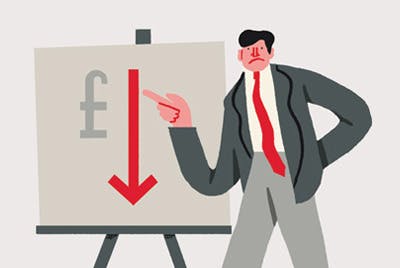 With ad spend forecasts being slashed post-Brexit and allegations of agency kickbacks, marketing’s relationship with procurement is back in the spotlight. 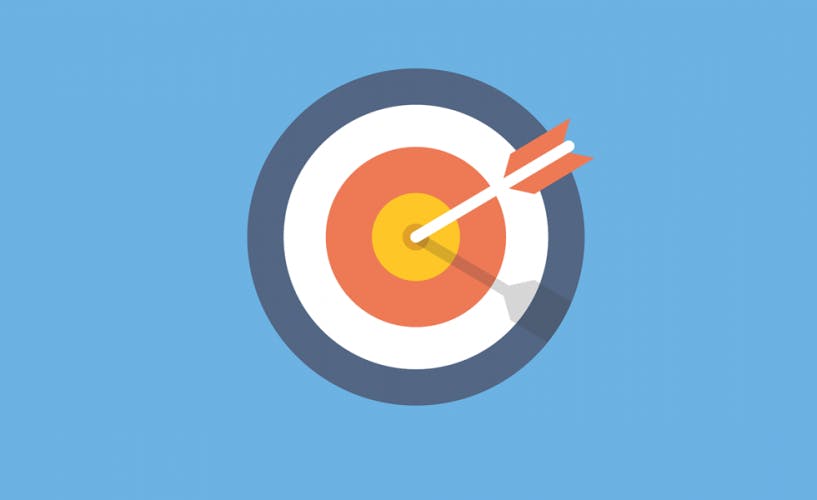 New research suggests the marketing industry is focusing too much on short-term marketing effectiveness and that this is having a negative impact on awareness, share of voice and ultimately profits.

New research suggests the marketing industry is focusing too much on the short term and that this is having a negative impact on awareness, share of voice and sales.