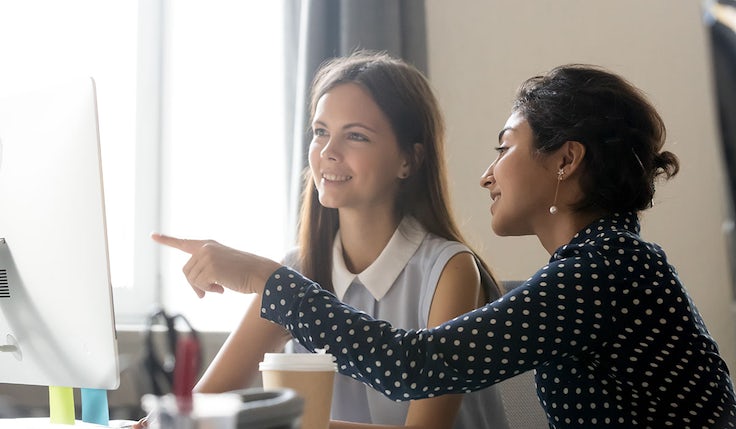 To say the past 18 months have had a detrimental effect on the careers of young people would be an understatement.

Some 28% of 16- to 25-year-olds say Covid has ruined their career dreams, according to a survey of 5,000 young people conducted by the Co-op, while 65% believe competition to get a job has increased so much it feels impossible.

The fact young people are feeling hopeless about their career prospects should be sounding alarms, not least because among their number could be a host of future marketing talent.

While it would be premature to suggest the tide is turning, the government is pushing what it describes as a £2bn “skills revolution” based on vocational education. Some £170m has been earmarked for apprenticeships and training, with Chancellor Rishi Sunak telling the BBC’s Andrew Marr that “sector-oriented training schemes have been shown to be really powerful”.

In November it was reported that more than 100,000 young people nationwide have started jobs through the government’s Kickstart Scheme, which offers 16- to 24-year-olds on Universal Credit a placement for six months. The government claims more than 3,400 young people started Kickstart jobs each week on average over the past month.

With interest in apprenticeships mounting at government level in the wake of Covid, it appears brands are also waking up to the possibilities of alternative routes into marketing. Take Procter & Gamble, which in September welcomed its first cohort of four degree apprentices into the UK commercial function.

Two of the apprentices have started in marketing, before moving to sales, finance and product supply, rotating every nine months over a three-year period to experience the different commercial functions. The structure means each of the four apprentices will have at least one marketing assignment to work on.

The apprentices earn a salary and gain on-the-job training, finishing the three years with a degree level qualification and the chance to join P&G’s entry-level management. They were recruited through the company’s tie-up with the HeadStart UK initiative, which partners with schools across London and the North of England. The vision is to take on more apprentices as time progresses.

Other bodies have been flying the flag for apprenticeships for years, including The Marketing Academy Foundation and the School of Marketing, which in September offered Afghan refugees free training in key skills from digital marketing strategy to SEO.

There are, however, fears opportunities to land apprenticeships more widely are being missed.

In October, the Data & Marketing Association (DMA), Market Research Society and Advertising Association criticised the government for missing a “huge opportunity” by not allocating a specific training budget to trade associations. The trade bodies had proposed that a portion of the increased funding for the National Skills Fund should be dedicated to industry-led qualifications to help fill thousands of immediate job openings.

The DMA is well aware of the impact apprentices can have. The organisation launched a ‘What type of marketer are you?’ quiz on GCSE results day in August to inspire young people to consider a marketing career. The quiz was designed with the help of a 19-year-old who joined the DMA under lockdown as part of the Kickstart programme.

The situation with marketing apprenticeships is far from perfect. Going into 2022 questions persist over the bureaucracy of the apprenticeship system and the hurdles brands must climb just to put a scheme in place. The fact a global entity like P&G took on four apprentices this year versus 55 entry-level graduates shows there is still a long way to go to reach parity.

However, with the will apparent at state level, within major employers, skills organisations and trade bodies, apprenticeships look set to grow in prominence next year. 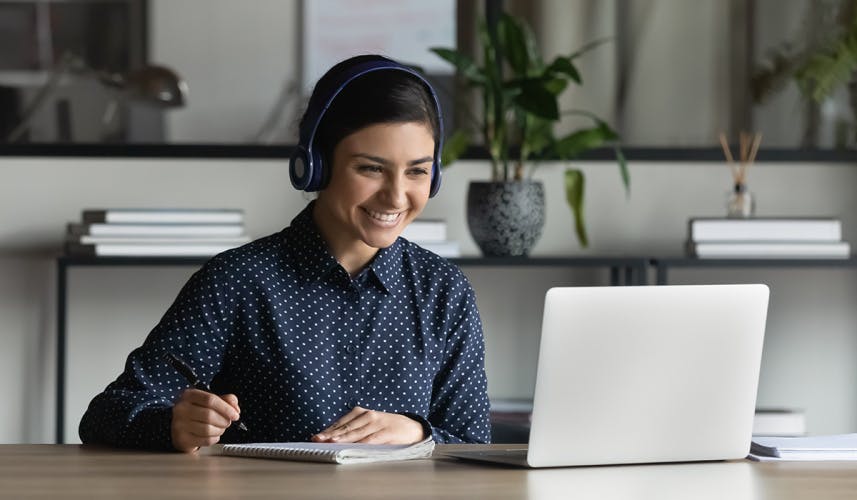 Ready to welcome its first commercial apprentices next month, Procter & Gamble switched to virtual internships and graduate recruitment at the start of the crisis in a bid to support young people facing a Covid-ravaged jobs market. 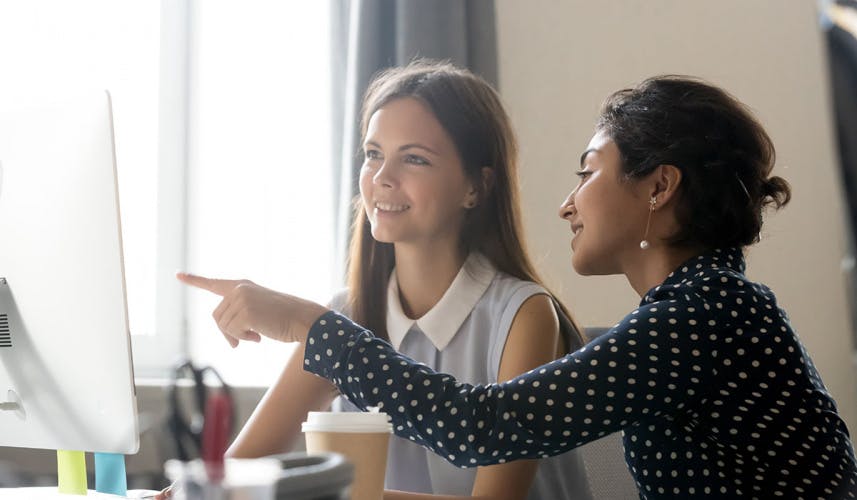 The DMA is urging the data and marketing industry to make a “concerted effort” to open up opportunities for apprentices, as it calls for greater flexibility and clarity from the government. 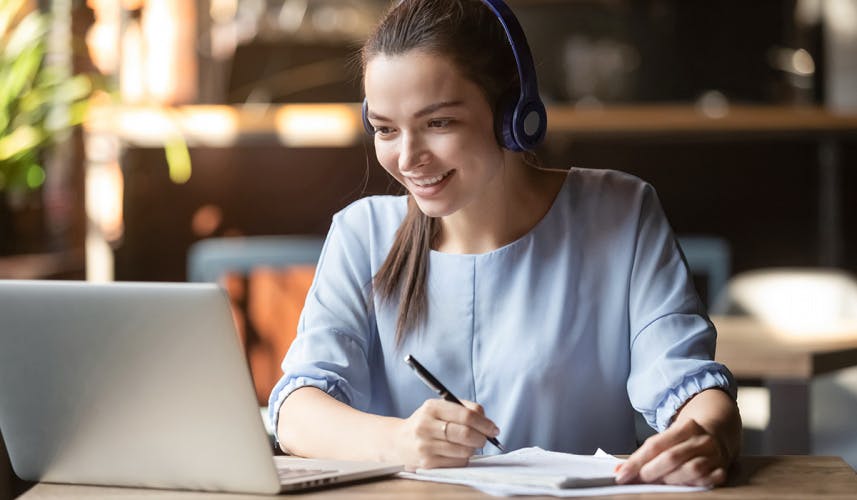 As the £3,000 government incentive for taking on an apprentice nears its end, the School of Marketing is encouraging marketers to support alternative routes into the industry.