The charity has partnered with advertising agency FCB Inferno and coffee brand Old Spike Roastery to launch Change Please, which aims to tackle the cycle of homelessness.

Homeless individuals will be housed in temporary accommodation and trained as baristas to sell premium coffee from custom-made coffee vans. They will also be paid the London living wage as they gain the skills and experience needed to enter the mainstream workforce. Any profit will be re-invested into the programme to train a new cycle of baristas.

The locations of the mobile vendor vans will be announced on the charity’s website and social media channels every day. The vans will rotate between busy areas in London, including Covent Garden and Borough. The coffee beans and merchandise are also available to buy online.

The Big Issue’s chief executive Adrian Willard told Marketing Week: “Change Please fits the philosophy of The Big Issue brand. While we haven’t gone into the project to extend the brand, we want to use our name in any way we can to help develop a great idea.”

Over the next year, Change Please will be launched in several major UK cities. If the project goes well, Willard would be keen to expand the offering of the service too.

“There’s a lot to learn and to get right. Once the model works and proves to be working, additional things like food can naturally be added to that. It will be something for us to look at in due time,” he commented.

Despite its move into coffee, Willard is also eager to point out that The Big Issue is not ditching its current editorial model, which sees its homeless vendors sell the weekly print magazine.

“We haven’t moved away from it [the print magazine]. If you look at the current stats, paid for print media is currently falling 7% year on year. In comparison, by the end of this year we’ll be holding our own and maybe even beating our current circulation. Our print magazine is doing very well,” he concluded. 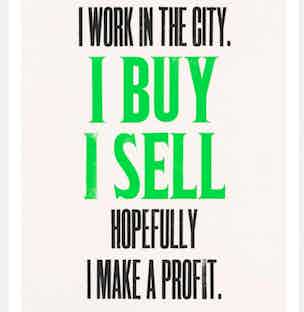 Your company’s own story must be big enough to inspire people to tell each other more stories about your brand. 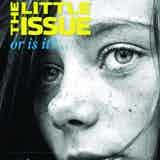 Aviva is partnering with The Big Issue to launch its first ever cause related marketing activity.