Binet – speaking at today’s IPA Commercial Conference 2015 – told delegates that marketers are still thinking “too short term” and not achieving maximum ROI as a result.

He said: “There still seems to be this focus on immediate sales returns but the numbers show that patient brand building is much more likely to boost ROI than sales activation. I think that a price based approach to marketing ends all hopes for long term profitability.”

Over recent months big four supermarkets including Sainsbury’s and Asda have seen sales plummet as each pushes price-focused messaging.

John Lewis’ 2013 ‘Bear & the Hare” Christmas ad, which was created by adam&eveDDB, generated £8.90 for every £1 spent on the creative according to Binet.

He said the campaign saw a 60% to 40% split on brand and activation spend, and proved that brands must avoid targeted advertising and aim for emotional branding to succeed.

He added: “Loyalty campaigns are ineffective and a recipe for declining sales. The most efficient campaigns don’t just speak to certain groups or regular consumers but encompass everybody through feeling. John Lewis has done a good job at that.

“Marketers must realise that making somebody feel a strong emotion is far more powerful than telling people about the ins and outs of your brand – that emotive connection is what will drive long term profitability.”

Author Binet is hugely respected within the marketing industry having worked for clients including Barclayclard, Heinz, Nestlé and Unilever. He has also won more IPA Advertising Effectiveness Awards than anyone else in the history of the competition.

He also questioned brand awareness as a metric for success, claiming that salience and fame were much better indicators of a campaign’s success and reach.

There is an often-used phrase in business, “adapt or die”, which is both a rallying call to action and a cautionary tale. Whether it is attitudinal shifts or technological disruption, brands cannot survive just through an emotional connection with the past, so the theory goes. 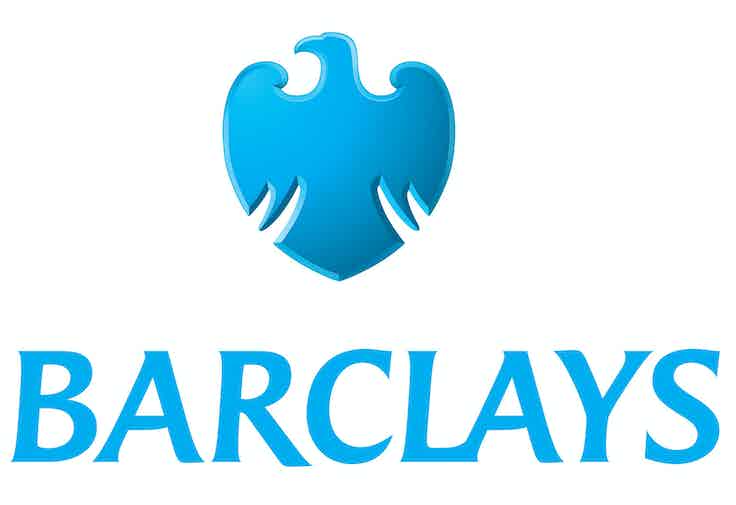 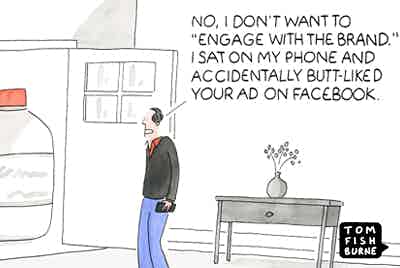