It is understood Gatward will leave the role in September, the business’ financial year end, although it is not yet clear whether he has another job to go to or whether he might move to another role within the business.

Britvic says it will look to replace Gatward once he leaves his current role.

Simon Litherland, Britvic’s CEO, began his review of the company’s commercial functions in May last year.

As part of that review, Litherland unveiled a new plan to make £30m in cost savings by 2015. That strategy has included plans to reduce its sales force, the closure of factories in Huddersfield and Chelmsford, and combining its GB and Ireland businesses into one.

In the company’s most recent financial statement, Litherland said Britvic was making “good progress” on implementing the strategy and that it remained “on track” to deliver its cost reduction initiatives. Sales rose 1.3 per cent to £311.8m in the 12 weeks to 22 December and the company said it was on track to deliver full year earnings within the £148m and £156m range.

Gatward joined Britvic in 2004, originally as brand controller for the Robinsons squash brand. Prior to that he was head of marketing at the Rank Hovis McDougall food business, which was acquired by Premier Foods in 2007. 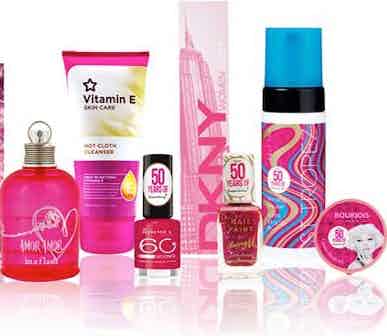 Superdrug is celebrating its 50th anniversary with a marketing campaign that hopes to ‘reassure’ customers that the retailer’s founding principles are still part of its DNA. 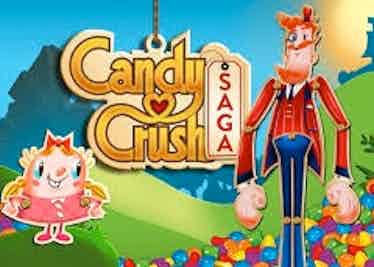