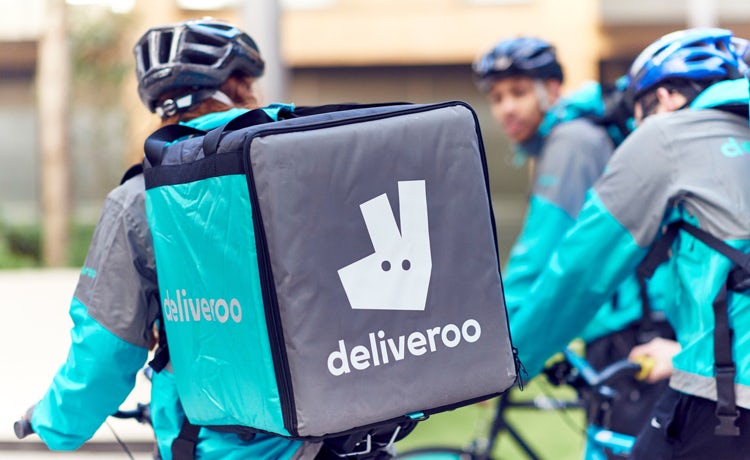 Deliveroo has launched its first national TV campaign in the UK, as it looks to capitalise on growing consumer demand for its delivery services for different meal occasions such as breakfast and lunch.

The service is launching in Newport today (1 March), making it the 100th city in the UK to offer the service to consumers.

The campaign is based around the “memorable moments” that are created around food, pointing to first dates, picnics on the beach and the first bite of the wedding cake.

“The campaign will help us to reinforce our position in newer UK markets and keep us top of mind with our existing customers. We see the campaign as a great tool for accelerating our growth,” Jamie Swango, director of marketing at Deliveroo, tells Marketing Week.

YouGov BrandIndex figures suggest a national campaign might not be a bad idea.
YouGov BrandIndex measures the public’s perception of brands on a daily basis across a range of measures, including value, impression and satisfaction. In terms of brand awareness, Deliveroo is currently placed 31st on a list of 41 fast food and pub brands.

Meanwhile, its consideration score is 3.8, placing it 31st. Competitors Just Eat and Hungry House are placed 21st and 27th respectively – so there is some catching up to do.

Deliveroo rebranded in September last year in a bid to improve its public perception and stand out on the global stage. It had previously faced negative headlines around its workers’ contracts.

Deliveroo claims changing consumer trends have helped drive its growth, with the British public turning to food deliveries for breakfast and lunch, as well as dinner, throughout the week.

Compared to the same time in 2016, Deliveroo customers are now making 100% more breakfast orders, 20% more lunch-time orders and 20% more deliveries on a Monday.

Since launching in London in 2013, Deliveroo has signed up more than 8,000 restaurants in the UK. Its expansion is accelerating, with the service launching in 15 new cities this year already. 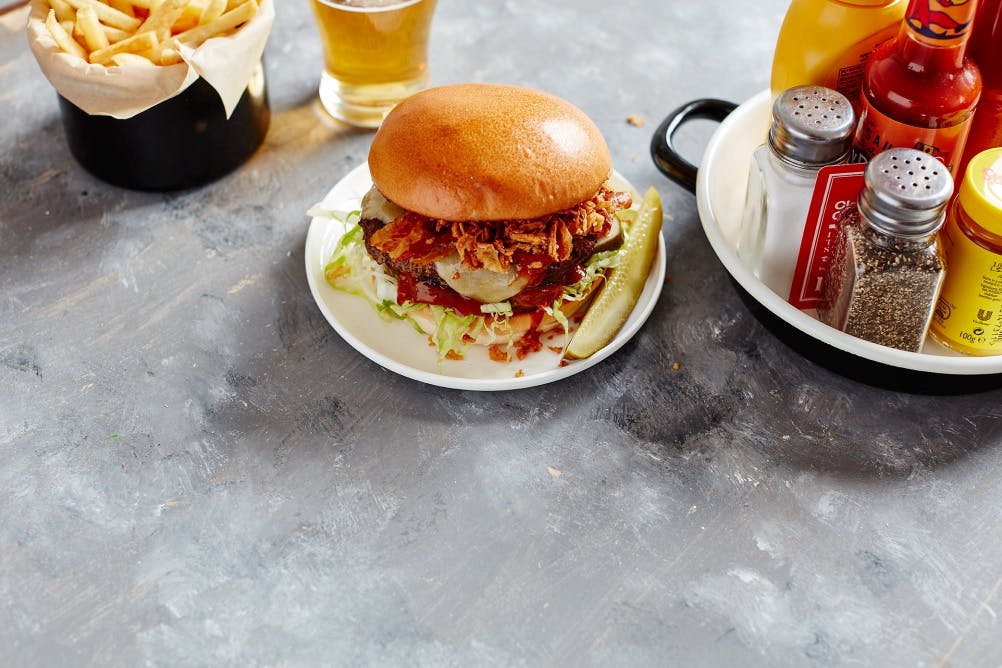 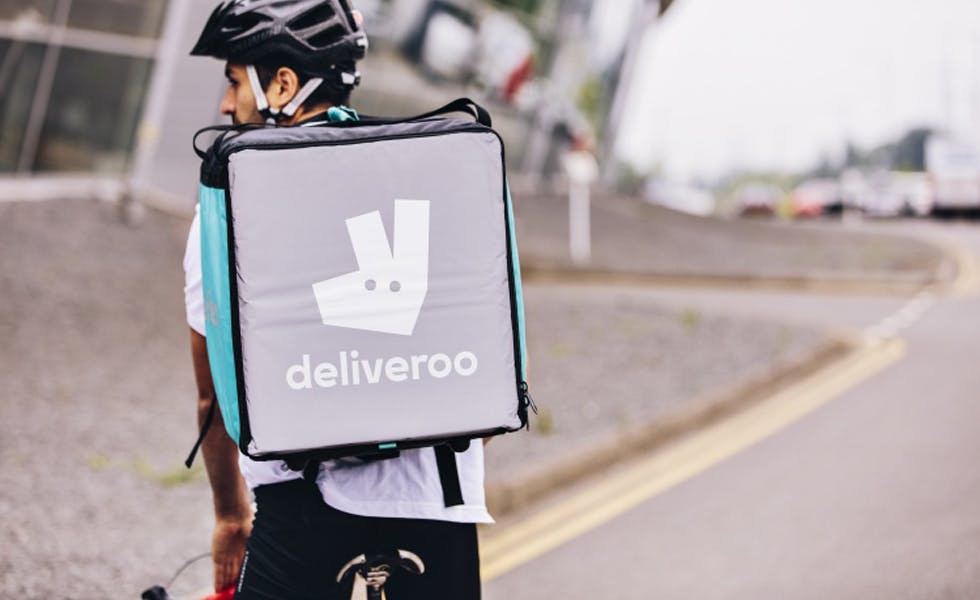 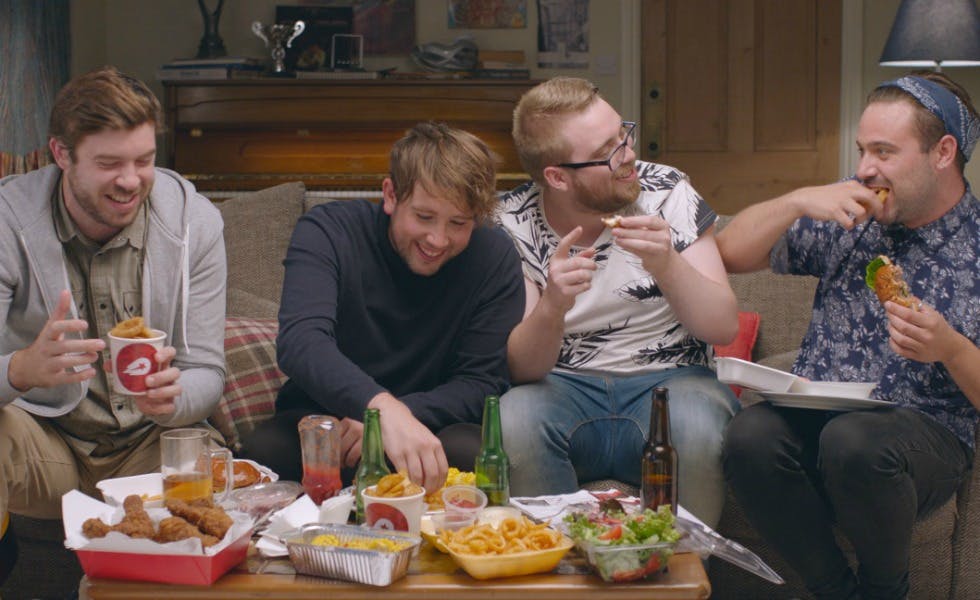 Hungryhouse has introduced a new slogan and Gogglebox-inspired campaign in a bid to steal customers from rivals such as Just Eat and Deliveroo.