Charles Rolls, previously the owner of Plymouth Gin, and business consultant Tim Warrillow launched Fever Tree in 2005 in an effort to create a tonic water that enhanced and complemented the flavour of gin rather than masked or overpowered it.

Ten years later the brand, which now has a portfolio of 12 premium mixers, has expanded to 52 global markets.

Last week it reported 60% year on year sales growth to £24m for the first half of 2015, adding that annual profits were ahead of expectations.

However, she added: “As the brand and distribution has grown so has marketing. We have an ambition to do more marketing and we’re making sure we’re spending money wisely and making it as effective as possible.”

After launching its first OOH campaign in London tube stations last November, the brand recently launched a two-week tube campaign in an effort to broaden its awareness.

“The London urban audience is a good one for us,” Meyer said. “There’s been a renaissance of gin in the UK recently.”

She added that digital is “not a priority” for the brand.

“We see our social channels as a way of amplifying the other activity we do rather than being a core part of it,” she said. “It’s important to make sure it’s part of the marketing mix but we don’t spend a huge amount of time on digital as a standalone channel.” 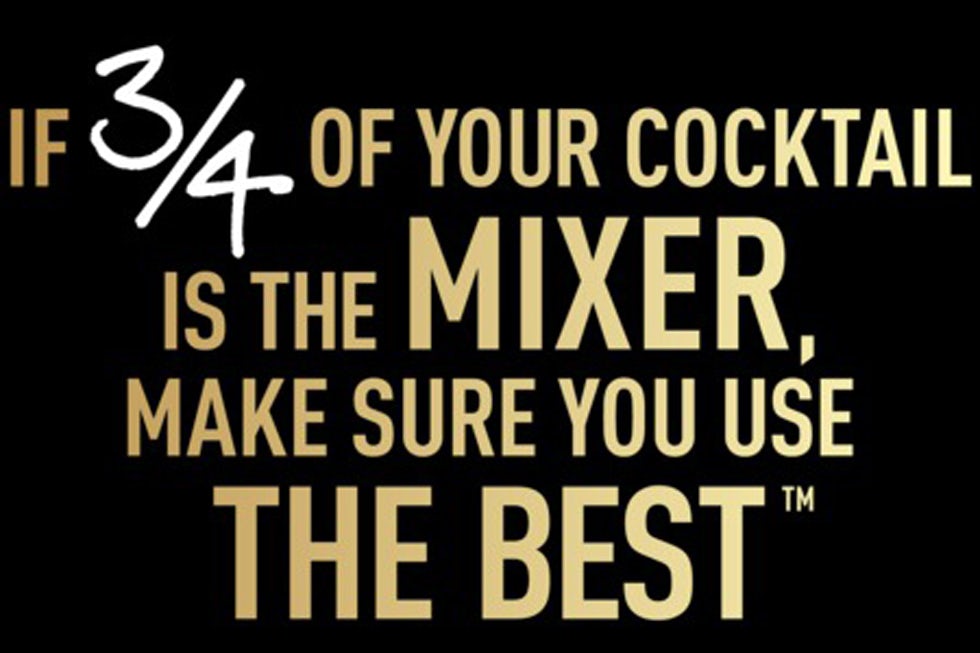 Meyer said Fever Tree is playing into a category that didn’t exist before 2005.

“The category had been dominated by one brand and slightly forgotten as a result of cost cutting,” she said. “Good quality ingredients had been replaced by cheap alternatives such as artificial sweeteners, colours and flavours.”

The brand spent 18 months developing its Indian Tonic Water and focuses on putting “good quality” ingredients – such as ginger from the Ivory Coast, India and Nigeria and lemons from Mount Etna, Sicily – into its mixes, “pioneering a brand new mixer category”.

The brand launched the UK’s first canned, all-natural tonic water at the end of June. The range was introduced to British Airways flights on 1 August.

“We have shown the market that there is interest in premium mixers and tonics and seen other brands from more of a soft drinks background join us,” she said.

Soft drinks manufacturer Bottle Green recently launched tonic waters for mixing after “seeing some of the success we’ve had”, according to Meyer.

She added that while the brand is premium, it is affordable, “especially when people are prepared to pay for a bottle of premium gin”.

“We’re the only ones who specialise in mixers,” she added. “Every product we launch is designed to be mixed with alcohol, which is positioning we’re going to continue to emphasise.” 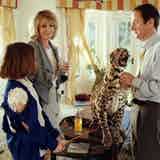 Schweppes, the lemonade brand owned by Coca-Cola, is unveiling a new tongue-in-cheek advertising campaign focusing on its British heritage, which can be seen here. 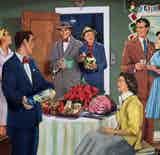 Schweppes is to launch a new 500ml Lemonade pack in March, signalling parent company Coca-Cola’s intent to expand its on-the-go offerings. It will be backed by an outdoor ad campaign.