The gap between the average tenure of a CMO and CEO is rising, with CEOs now staying in role more than twice as long as their CMOs.

The average length of service for a CMO in 2021 was just 40 months, making it the lowest level in more than a decade with no sign of improvement on last year, according to the annual study by leadership advisory firm Spencer Stuart.

Conversely, the average CEO tenure increased to 85 months, more than double that of CMOs. This is partly because boards were reluctant to change CEOs during the pandemic, the research suggests.

However, the analysis of CMO tenures at 100 of the most-advertised US brands does show median tenure increased to 28 months, meaning it is inching closer to its pre-pandemic level of 30 months. Last year it hit its lowest level on record at just 25.5 months, as a number of long-term marketing executives transitioned roles.Meet the marketers ‘unlocking growth’ through long tenures

This was due to a spike in external hires – which increased to 45% in 2021, up from 37% in 2020 – which often indicates CEOs are looking to mix things up and find a new approach, the report says.

Even when companies were hiring a CMO for the first time, they were nearly twice as likely to recruit externally – 30% were brought in from outside the business versus 16% in 2020.

This suggests CMOs may need to increase their focus on succession planning.

In a more positive trend, female CMOs outnumber their male counterparts for the first time since the study began, with 51% of the 100 CMOs looked at as part of the survey now women.

However, ethnic and racial diversity continues to lag overall, with just 15% of CMOs in 2021 coming from underrepresented groups. 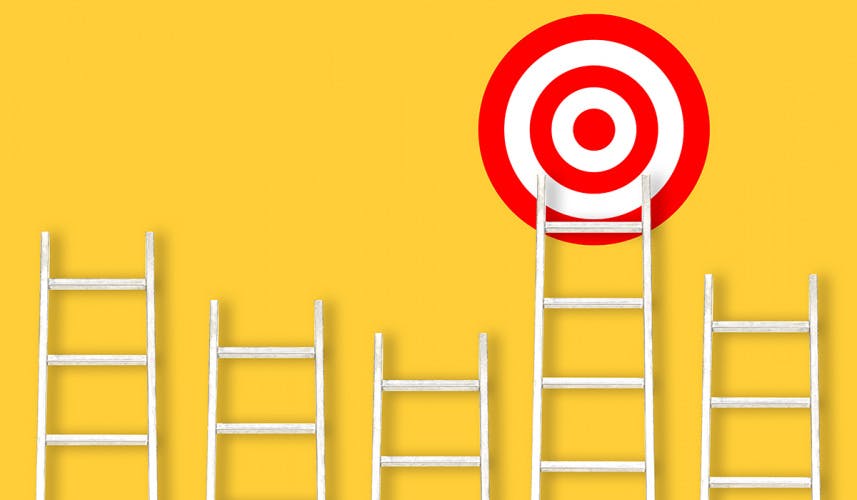 Far from seeing their decades in the business as an excuse to ‘get comfortable’, marketers with long tenures are proving just you how far you can stretch yourself in a single company.

While average tenure continues to decline, the number of CMOs from diverse backgrounds has also dropped to just 13%. 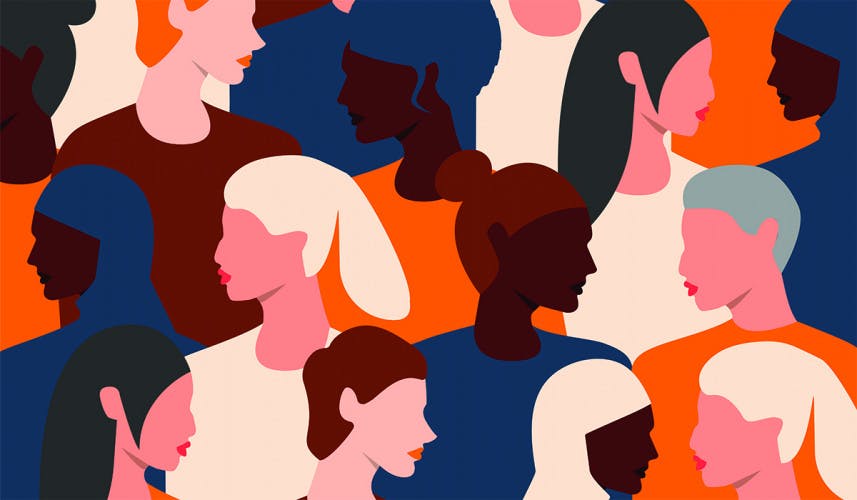 Rather than hiding their career breaks or “levelling down” their expectations, female marketers returning to the workplace are finding renewed confidence and the ability to thrive.