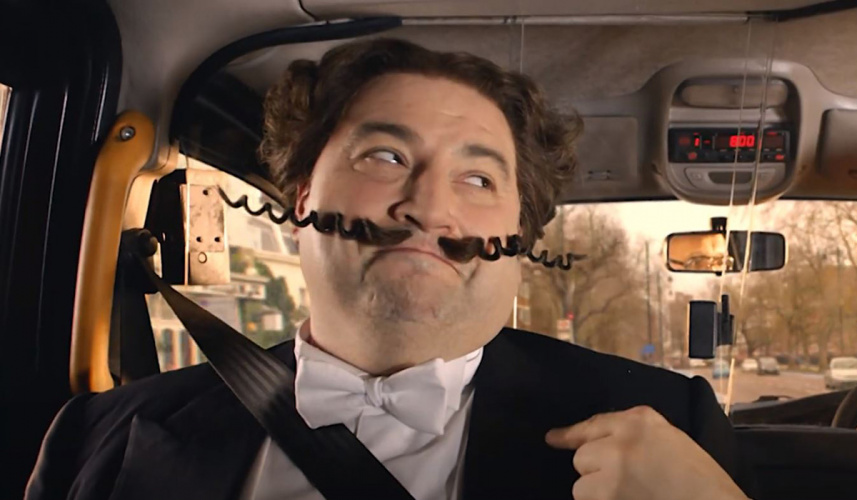 In a competitive market like the price comparison sector, staying top of mind is everything. That was the thinking at GoCompare, which by 2009 had muscled its way into becoming the first price comparison site to serve a million quotes in a month.

Chief finance and marketing officer Kevin Hughes had worked with his fellow GoCompare co-founder Hayley Parsons since the mid-1990s as part of the Admiral Group in Cardiff. In 1999, Admiral came up with the idea for Confused.com.

Within five years the site was the market leader valued at £1bn and Parsons left to create GoCompare in early 2006, with Hughes joining the same year. He devised a dual-pronged strategy to usurp Confused.com on TV advertising and beat fellow rival MoneySuperMarket on digital, while also keeping an eye on the impending launch of Compare the Market. 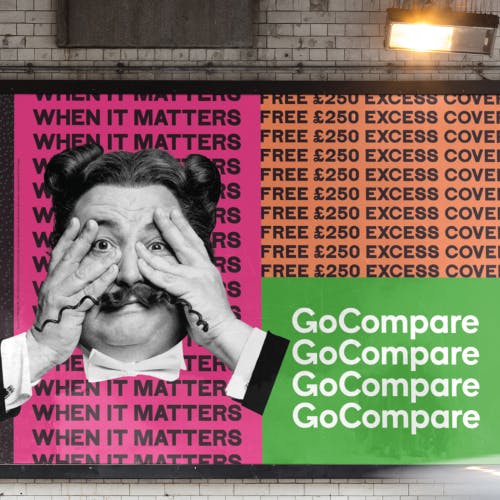 GoCompare has overhauled its brand strategy as it looks to differentiate in a competitive market, but mascot Gio Compario is staying, albeit in a different role. 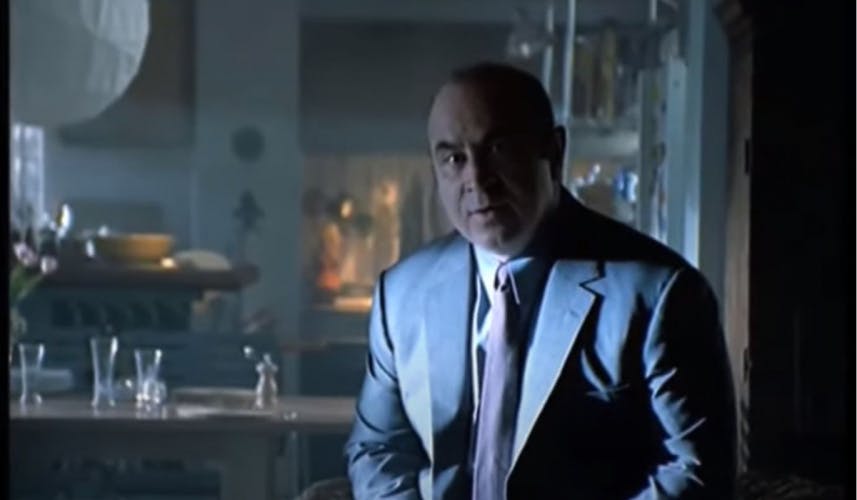 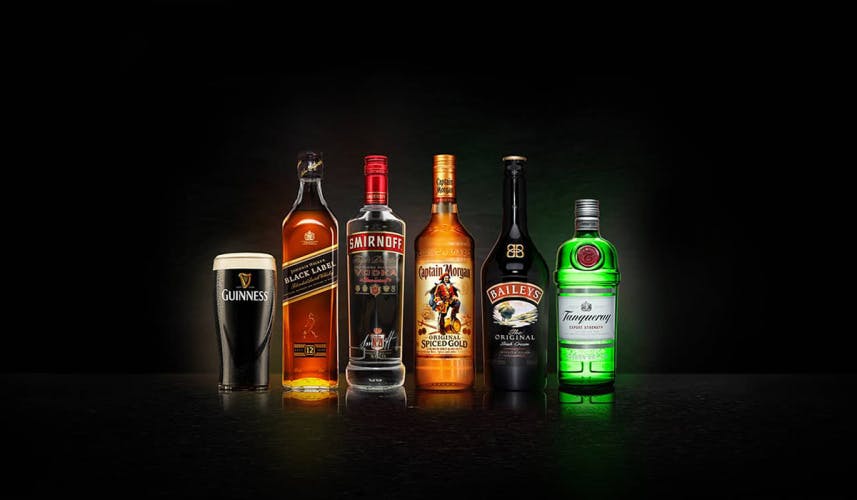