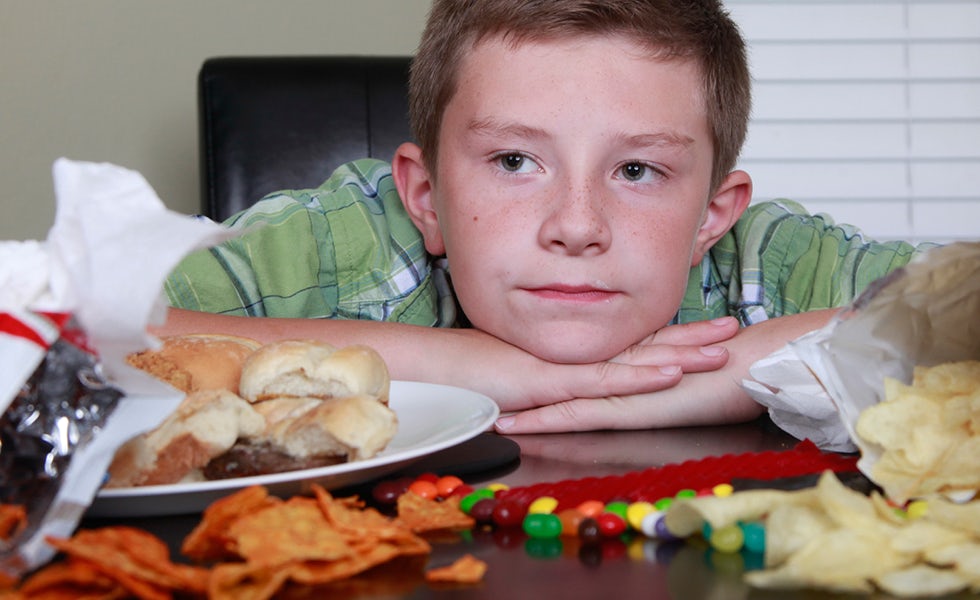 The party’s new approach to public health includes a pledge to take tougher action to protect children from the “commercial pressures and harm” caused by products such as sugar and alcohol.

If elected, Labour will work with the Food Standards Agency (FSA) to set maximum limits on the levels of fat, salt and sugar in food that is marketed directly to children, such as through the use of cartoons. The products affected will include crisps, cereal and soft drinks.

The party will also look to improve food labelling by working with the EU to introduce a traffic-light scheme on packaged food. It will take action against high-strength, low-cost alcohol, which it believes fuels binge drinking.

The policy, which will be announced by Labour’s shadow health secretary Andy Burnham later today in a speech at Demos, is part of an effort to ensure the long-term affordability and sustainability of the NHS.

The party claims that unless action is taken to halt the rise in obesity and diabetes, the cost of diabetes to the NHS will hit £17bn each year by 2035, up from £10bn.

In his speech, Burnham will say: “In a century of rising demand, helping people take more responsibility for their own health will be essential if we are to ensure the NHS remains affordable and sustainable for the future.

“As part of this, children will need better protection from the pressures of modern living and the harm caused by alcohol, sugar and smoke and Labour will not flinch from taking the action needed to provide it.” 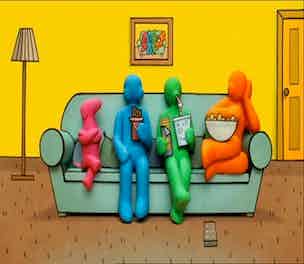