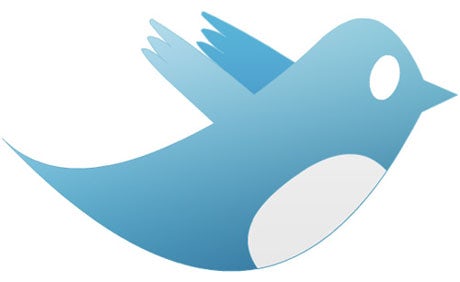 Twitter says 140 companies have advertised on the platform in the year since it first opened its UK office, paying for promoted accounts, tweets and trends. Marketers, however, argue this number is a “low” number considering its confirmed UK audience of 10 million active users.

Ottokar Rosenberger, UK country manager of eHarmony, which has not yet advertised on Twitter but is exploring the use of paid-for slots on the social network, thinks advertisers have doubts about how much cut-through a sponsored tweet can actually achieve.

He says: “I think many advertisers are still struggling with the concept of sponsored tweets because the nature of Twitter is so fast moving and whilst reach might be enormous, there are questions over resonance: how many people are really paying attention?”

Rosenberger adds that Twitter needs to work harder to prove the links between connecting with fans and spreading awareness to specific business goals such as sales, ratings and awareness tracking, to give brands more confidence in the platform.

Arsenal Football Club has never paid to advertise on Twitter, preferring to use it as a free digital PR service via its official account, which has more than 1.5 million followers.

The club’s marketing director Charles Allen says were Twitter to add too many advertising products, it would “kill” the platform.

“Twitter would do better to seek ways to monetise its 10 million UK subscribers in other ways- premium services, greater customisation and so on. Recognising the power that Twitter has as a PR vehicle could be the big opportunity, and linking brands with the right endorses and helping manage the feed in an authentic way is key,” he adds.

On the technical front, Adobe’s social media strategist Marc Blinder, says Twitter ads have been “under bought” so far because the platform has not been opened up to developers.

He adds: “Twitter is still working on opening up its API for ad buying at scale. For all the companies that use our automated tools [to buy and create digital ads at scale] it’s easy and people come to expect the same of Twitter.”

A spokeswoman for Twitter says the company works closely with advertisers as they develop campaigns on its platform and provides a variety of analytics dashboards to track metrics, such as engagement rates, in real time. The company is also holding its first London conference for brands to further assert the benefits of advertising on its platform.

She adds: “Brands are able to optimize their campaigns based on what’s working, and as a result many see engagement rates in the double digits, which is pretty unique in online advertising.”

O2 claims its Priority Moments promoted tweet campaign in 2011 achieved an engagement rate of 117, above the 1 to 3% industry average for display ads, whilst a promoted trend for Cadbury chocolate bar Wispa Gold last year achieved a 25% engagement rate and increased positive mentions by 1,800%.

Betfair has also trialled paying for promoted tweets and accounts, with the help of its digital agency Essence, which it says may have attributed to growing revenue as well as boosting engagement.

Ben Carter, Betfair’s global head of online marketing, says: “If we talk about some specific betting markets on Twitter we do see more people betting in those areas. I’m excited about the opportunity to combine the real time nature of Twitter with our prices and information [via paid for ads], it’s definitely one to watch.” 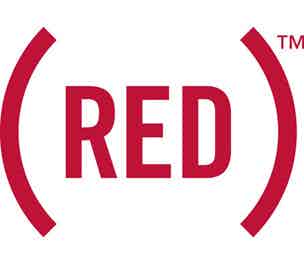 Aids charity initiative (RED) is to communicate a more focussed message through an expanded portfolio of experiential events as part of an overhaul of its marketing strategy aimed at countering “fatigue and ambiguity” about global issues. 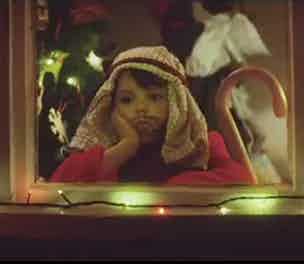 Adam & eve, winner of the 2012 Marketing Week Engage Award for agency of the year, has been acquired by DDB Worldwide, part of the Omnicom Group. 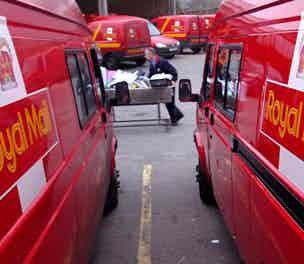 Royal Mail is to start including the controversial “delivered by…” mark on direct mail from next month, part of a strategy to increase the visibility of the mail service’s brand in the face of increased competition from rivals.