Marketing Week columnist Mark Ritson called it the “biggest marketing speech for 20 years”. Advertising bodies also reacted positively to it, with ISBA saying it will support the initiative “with all its strength”. Now, agency executives weigh in on the matter. 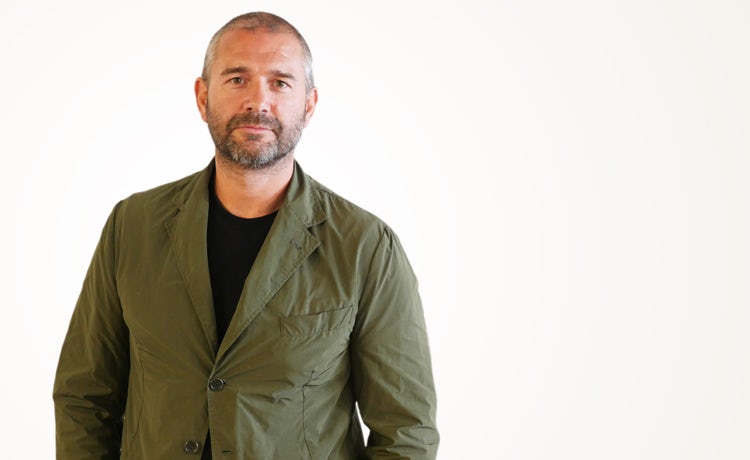 It’s always reassuring when a client says something that a lot of agencies (the well behaved ones at least) have been pushing for a while. Pritchard’s comments come at a time when they are desperately needed.

It’s right to say that agencies need to be more open with clients. How some agency/client relationships have gone so far from being meritocratic is beyond me. It is no secret that most clients are still spending most of their marketing budget on media. Increasingly, I’m not sure most of them know what they are getting for their money.

As Pritchard rightly observes it’s an increasingly muddy debate – and there is a grimy question that rightly needs asking; are media agencies and channels working together to stop the process of evolution in our industry?

I am interested to see the reaction from P&G’s agencies about adopting the MRC standard – but as Mark Ritson points out, it’s still not a very high standard.  How many ads can you remember that got their message across in two seconds? We should be focusing on creating content and conversations that don’t feel like advertising – stuff people actually want to watch for longer than two seconds. That should be the collective bar we set for ourselves.

And that often requires doing something different, uncomfortable or unusual. This is where trust and transparency come in. I’ve said before that trust is the most valuable principle for sustainability and profitability. And that is by no means a one-way street.

If agencies are to genuinely be more trusted, transparent and effective, I would say that clients need to meet them half way.

The worst outcome of this would be that procurement departments see it as an opportunity to drive a better deal. It is that mindset that helped to create this situation in the first place.

It doesn’t address the problem of trust, doesn’t give more clarity or value, and pushes bad behaviours further underground.

And worst of all, it drains the industry of the talent and magic it needs to make a difference. 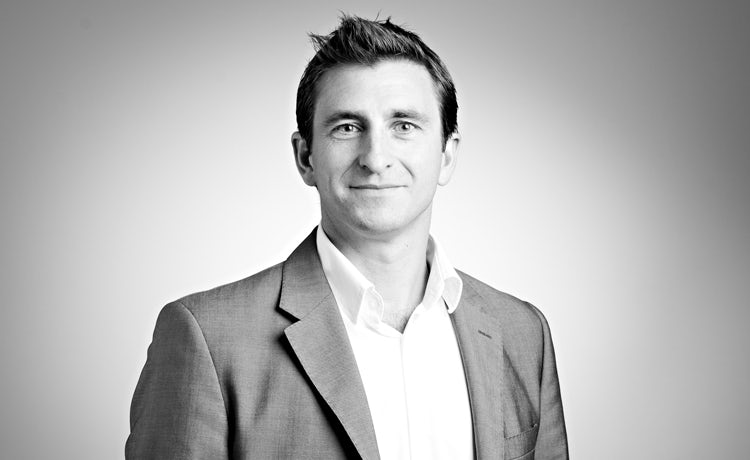 There is no question that what Pritchard has laid out is a good thing. Of course we should improve viewability, verification and transparency in the digital supply chain and agency contracts.

But, and as he himself admits, P&G have been slow to the party. His most fierce rival, Unilever, has been doing most of this, and to a higher standard, for a while now. So in reality, despite all the plaudits and limelight, this is P&G playing catch-up with what I think is the more progressive of the two advertisers.

But it’s P&G who are standing on stage right now and have the business world’s attention, and I would encourage them to use this moment to create real meaningful change. I don’t just mean what he’s laid out as that should be done anyway and in truth, is fiddling around the edges of brand advantage. P&G ultimately want to sell more soap powder and we all know the most powerful competitive advantage is to be found in creativity and innovation.

This is why it’s such a surprise and disappointment to hear the rumours that despite all this, P&G are looking at the usual global suspects for their media review. Aren’t these the businesses he’s just openly criticised? Aren’t these the very businesses that have at best fallen asleep on their behalf and at worst been driving the “murky and fraudulent supply chain” agenda?

If Pritchard really wants to slap the wrists of the global networks, create change and sell more soap powder, I urge him to look harder at more innovative and new world agency partner options. I encourage him to look at different models (Hearts and Science being one) and different ways of delivering competitive advantage in media. Mix it up. Experiment. Try something new.

Right in this moment P&G has such a big opportunity to reset how clients and agencies work. Don’t blow it. 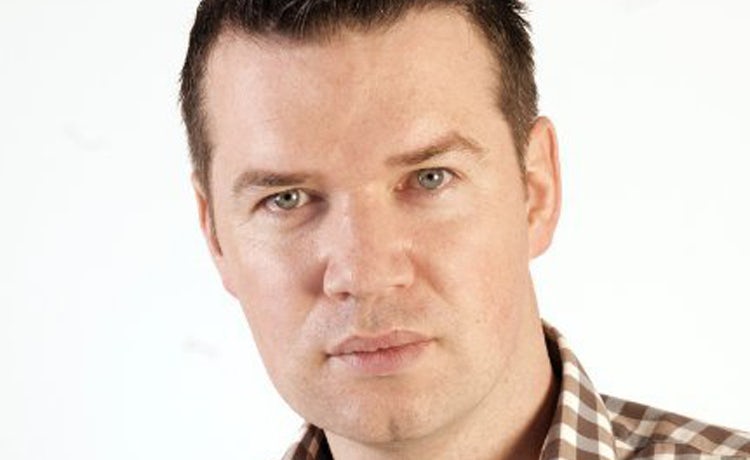 It’s good to see Pritchard using his position to call for progress in our industry. In particular, I welcome any efforts to drive better trust and transparency – two of the most fundamental components of any relationship, business or otherwise.

As an agency, we are constantly working to identify new ways to build trust with our clients, and to deliver even greater transparency in our own practices as well as within the component parts of the media supply chain.

I would like to see more collaboration across the industry, with task forces bringing together everyone from clients to tech partners to agencies to publishers, working to identify and remedy instances where transparency is lacking. 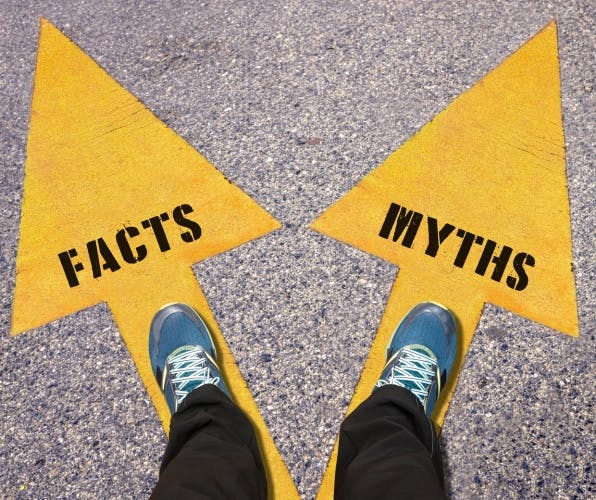