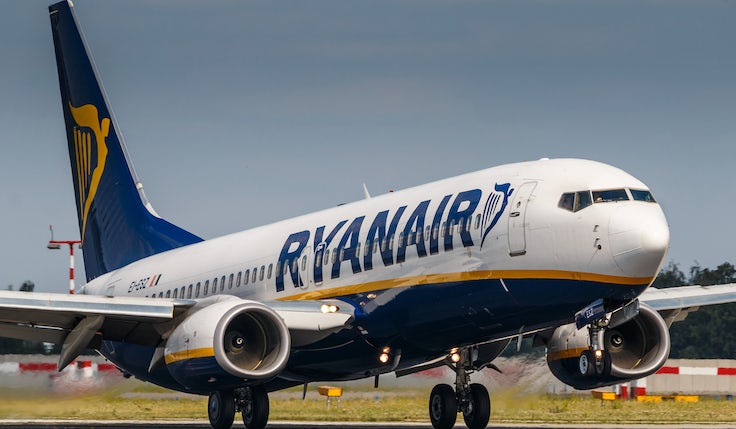 Ryanair’s CMO Kenny Jacobs is to leave the budget airline after six years spearheading its focus on customer service.

Jacobs was Ryanair’s first CMO when he was appointed at the start of 2014 and became its main spokesperson, taking over from CEO Michael Leary. He was behind the airline’s ‘Always Getting Better’ brand positioning that it launched as part of a charm offensive as it targeted 110 million annual passengers.

He also led a focus on the digital customer experience, overhauling its website and mobile app, and boosted the proportion of its revenue from optional extras such as assigned seating and additional baggage from 20% to 30%.

Prior to Ryanair, Jacobs worked at Moneysupermarket as its CMO and held a number of roles at Tesco, including Ireland marketing director and UK brand communications director. He was also a member of the Marketing Week Top 100.

Jacobs will leave at the end of April to pursue other challenges. He plans to take the summer off before looking for a new role.

“I have decided to leave Ryanair after more than six enjoyable years in a great business. I am proud to have led the team that delivered huge improvements in digital and customer service under ‘Always Getting Better’ as the airline doubled in size,” says Jacobs.

“I will enjoy a summer off with family and then look for my next challenge. I will continue to be a customer and a big supporter of Ryanair.”

CEO Michael O’Leary says: “Kenny has championed many of the successful customer service improvements we have launched in recent years, which has underpinned our successful growth and evolution.”

Jacobs’ departure comes as Ryanair was forced to put its ambitions to fly 200 million passengers annually on hold because of ongoing delays to the delivery of more than 200 Boeing 737 Max planes. The plane has been grounded after two fatal crashes and is now not expected to return to service until mid-2020 at the earliest.

Despite this, Ryanair has raised its profit forecast for this year after a strong Christmas and stronger-than-expected forward bookings. It now expects post-tax profits to be between €950m and €1.05bn, up from between €800m and €900m.

Ryanair is shifting its brand positioning to focus on low fares and low emissions as it looks to get people thinking about airlines’ environmental credentials. 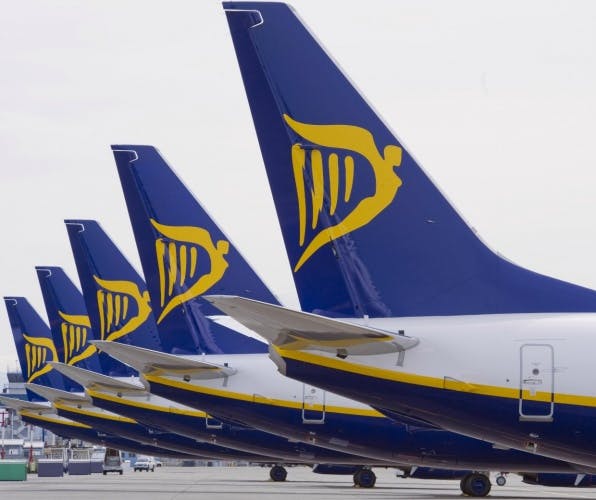