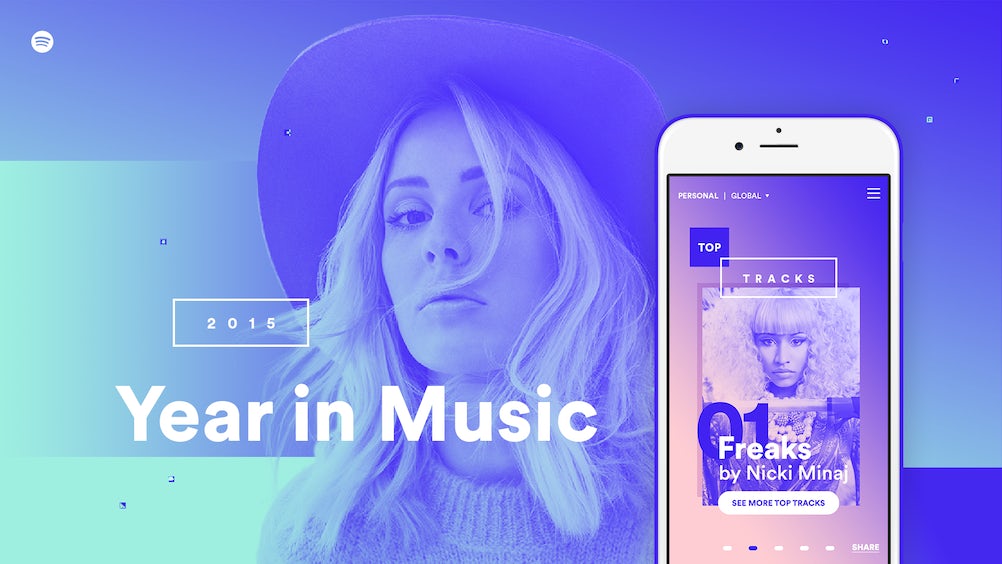 Spotify is revisiting its ‘Year in Music’ concept, which allows users to create a personal review of their listening habits over the last 12 months, in order to build long-term relationships with users by boosting engagement.

After curating their personal year in music, which includes top songs, most listened to artists by season and first played song, users can then share their results with friends via social media, which CMO Seth Farbman believes will “reinforce and remind people how much they value music” in their lives.

“The stories of existing music fans on Spotify are the best we have so they are the best people to share the Spotify story,” Farbman told Marketing Week. “They do it far better than a 30-second ad could. It’s honest, authentic and meaningful so we have created a whole suite of customised content that people can share.”

To support the initiative, Spotify will be launching a marketing campaign across TV, out of home and digital channels, kicking off on 11 December.

“In terms of channels and energy globally this is our most concerted effort. It’s a signal of how we will approach things going forward. I believe that our strategy should be to demonstrate the power of music and the impact that music fans have on culture,” said Farbman. “Rather than simply reminding people of great music through a 30-second spot, [we want to use] the data to remind people about the specific role music plays in our lives.”

Customer data formed the basis of Spotify’s ‘Found Them First’ campaign launched earlier this year, which again looked to build an emotional connection with users by highlighting how their listening habits have impacted the industry. If a user began listening to a particular artist before they hit the mainstream, for example, Spotify heralded them as a ‘tastemaker’.

Building on users’ emotional connection to music will be central to Spotify’s marketing strategy going forward and will be scaled up in 2016.

“Instead of revisiting this once a year, we are going to be identifying experiences, largely digital, that we can promote on an on-going basis,” he says. “We have a tremendous amount of content such as the personalised but edited playlists [we curate for] Discover Weekly [which are sent to users each Monday], and we haven’t even scratched the surface yet.”

Farbman admits that this content isn’t always shared with audiences most effectively, so it will be shifting the way how it is delivered going forward.

“Over the next six months we are going to be promoting content almost like TV shows, similar to how Netflix would promote a show that gets people to re-engage with the product itself.”

Why streaming is the future

Rather than seeing the launch of Apple Music as a threat, Farbman believes it reinforces the fact that streaming is the future of music.

“You pay very close attention when one of the largest companies and greatest brands of all time enters your space,” he said. “It has also helped to position Spotify as being for music fans. Music is important to Apple but ultimately its business is run by selling more handsets…. It’s really helped us to focus on the power of the music fan and to make sure we’re delivering to them beyond just the music they’re listening to.” 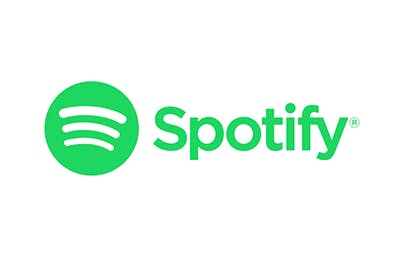 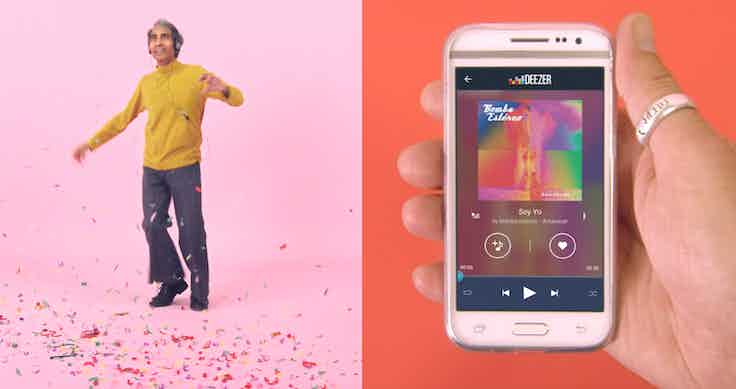