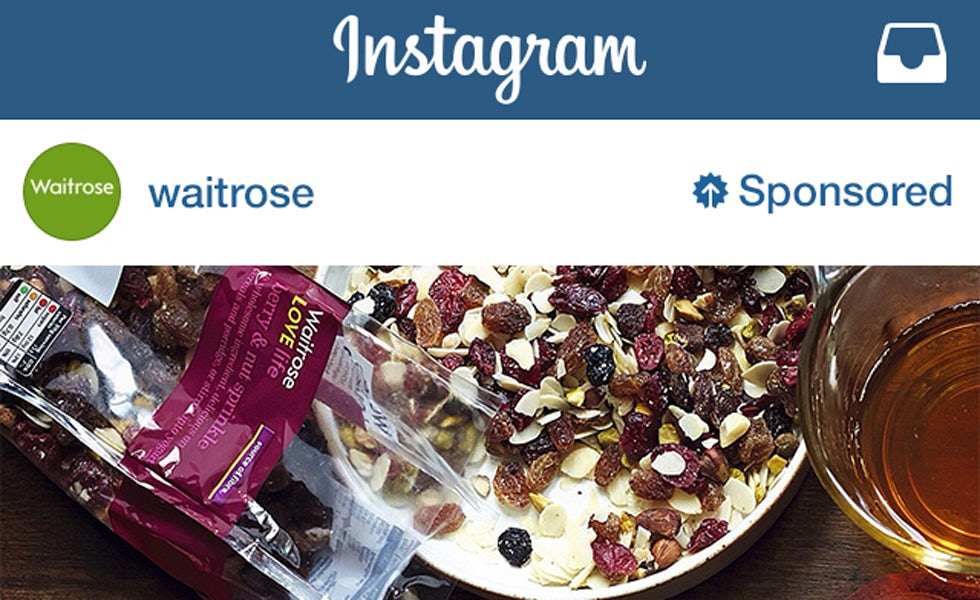 It has been a challenge keeping up with Instagram this year. In a crowded market where all the social platforms are furiously competing for users and ad dollars, the image-based social network has played to its strengths by focusing on the core tenets of community, creativity and mobile usability.

This year Instagram’s global user base hit 400 million, putting it ahead of Twitter, while eMarketer predicts it will make $600m (£400m) in ad revenue in 2015, rising by 149% to $1.48bn next year. After experimenting on campaigns with a select group of brands, Instagram opened up its ad platform to businesses of all sizes in September and expanded the service to 30 new countries.

The platform has the advantage of leveraging the ad infrastructure and targeting capabilities of its parent company Facebook, but it has also launched new features aimed at enhancing user’s visual interactions with brands. This includes landscape photos and videos for a ‘cinematic’ feel, ‘buy buttons’ on ads and a new premium product called Marquee that aims to help brands drive mass awareness during specific occasions like Black Friday and the Christmas shopping period.

But it is Instagram’s attention to detail that has most impressed marketers this year. The company has been active in sharing case study details with the marketing community, including data to show the upturn in ad recall or sales from campaigns. The emphasis on beautiful, innovative executions that optimise mobile technology has proved attractive too. In a world where many marketers feel that the rise of digital has undermined their creativity, Instagram is providing a space for brands to express themselves.

Choosing the best outdoor ad campaign this year is a nigh-on impossible task. The space was rife with innovation in 2015, as brands and media owners began to find ingenious ways of exploiting new technology.

Stand-out examples include ActionAid’s rain-triggered ads, which revealed tailored messages depending on the level of precipitation; Carlsberg’s beer-dispensing poster; and Women’s Aid’s interactive billboard, which changed its image of a woman’s bruised face by using facial recognition technology to measure how many people were looking at the image at any given time.

The increasing digitisation of outdoor media saw spend on the channel rise by 6.3% this year, according to the Advertising Association and Warc, while recent steps to facilitate automated trading between advertisers and outdoor media owners should also boost investment. Expect to see more innovation, more efficient targeting and more real-time outdoor campaigns in 2016.

Starbucks often generates publicity – both good and bad – that has little to do with its primary function of selling coffee. This year, though, the brand deserves credit for an impressive marketing strategy that has brought the focus back to its core function.

In October, Starbucks posted record results for its 2015 fiscal year, including a 7% rise in global comparable store sales and a 35% jump in earnings-per-share. Starbucks chairman and CEO Howard Schultz commented: “Our results underscore the success of the investments we continue to make in our people and business, in new beverage and food innovation and in groundbreaking technology innovation that is deepening our connection to customers everywhere.”

There has been plenty of activity in all these areas this year. On the technology side, Starbucks rolled out its Mobile Order & Pay feature, which allows customers to buy on their smartphones without getting in line, to 150 UK stores. The brand also agreed partnerships with The New York Times, Spotify and transportation app Lyft to provide extra digital content and services through its Starbucks app. The hiring of its first CTO in October highlights Starbucks’ determination to break further ground with its digital services.

In terms of food and beverage, meanwhile, Starbucks this year began trialling a new evening menu that includes premium food and an alcohol service. The cumulative impact of these measures has been to boost Starbucks’ standing as a destination outlet – or as Neil Saunders of retail research agency Conlumino said recently, Starbucks “evolves and innovates in a way that’s relevant to customers”.

Streaming stepped up a gear in 2015 with a host of new players entering the market. Live streaming in particular was propelled into the mainstream thanks to the launch of Twitter’s Periscope in March and Meerkat a few weeks earlier. 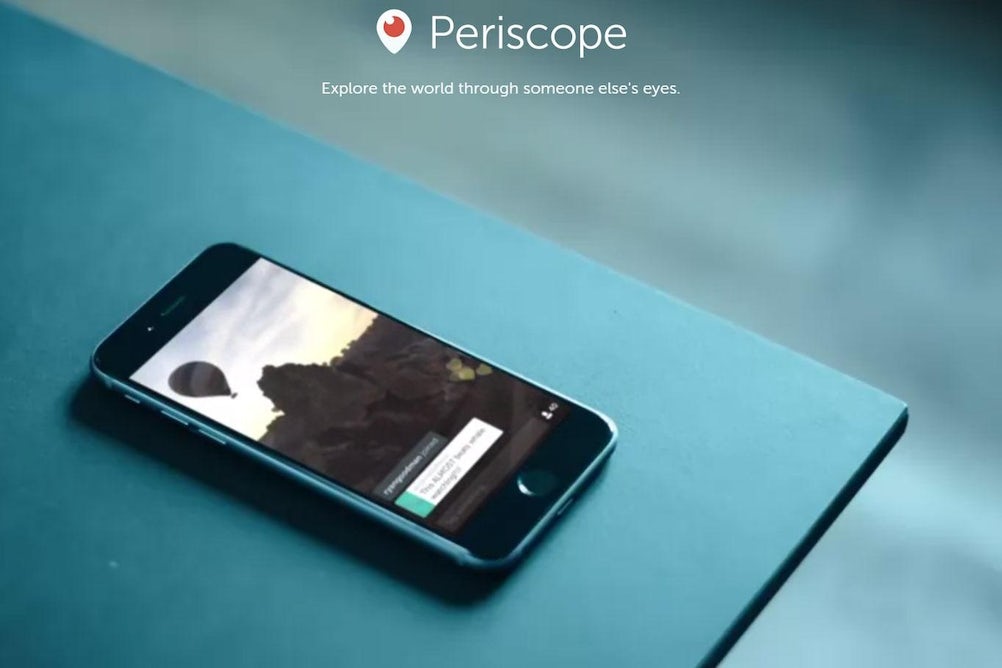 By August Periscope had already signed up more than 10 million users while brands including EasyJet, Red Bull, Starbucks and M&S are already using the platform. Rival service Meerkat is growing at a slightly slower pace having reached the 2 million mark in May.

Apple Music also made a splash when it launched in June. Brand partnerships were high on the agenda from the beginning with Burberry becoming the first global brand to launch a dedicated channel on the service in September. Despite calling it a “me-too product years behind rivals” Mark Ritson believes the service will be a “sure-fire success” thanks to the power of the Apple brand.

Competing music streaming site Deezer launched its first ad campaign in September at the same time putting down Apple Music’s “bland advertising”, while Electric Jukebox launched in October with the backing of artists including Robbie Williams and Sheryl Crow to take on existing services with its subscription free plug-and-play option for use at home.

It was also a good year for BBC iPlayer and Netflix which came third and fourth in YouGov’s mid-year Buzz ranking. 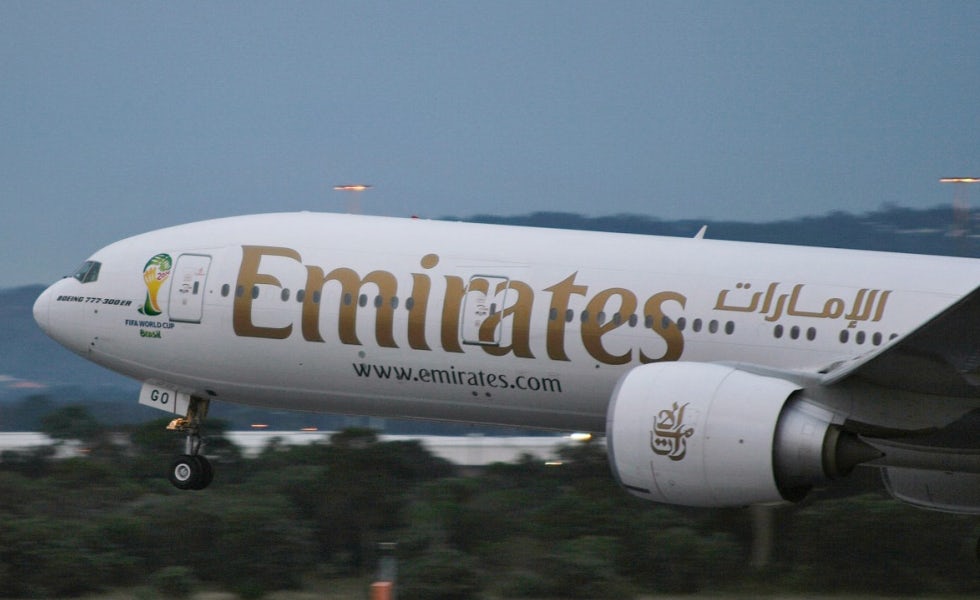 Dubai-based airline Emirates made a bold statement about the power of its global brand this year with a series of eye-catching sponsorship deals. In May the carrier replaced Budweiser to become the lead sponsor of The FA Cup in a three-year deal thought to be worth £30m. Significantly, the sponsorship means the cup is renamed The Emirates FA Cup, making the airline the first title sponsor of the 144-year-old competition.

In November, meanwhile, Emirates agreed the “biggest sponsorship deal” in the history of the Association of Tennis Professionals (ATP). The brand has become the official airline and premier partner of the ATP World Tour, which covers 60 tournaments across 32 countries – including Grand Slams – and claims a global broadcast audience in excess of 800 million people.

Both deals provide hugely valuable marketing assets as Emirates looks to kick on from what has been a highly successful year. Last month the company reported a 65% year-on-year rise in first-half profits – a result bolstered by lower fuel prices and a 10% growth in passenger numbers.

The brand continues to push its premium service offer for long-haul travellers and has responded with vigour to its rivals’ ad campaigns. Following an impressive, Nicole Kidman-starring campaign by Etihad Airlines, Emirates responded by landing its own Hollywood star, Jennifer Aniston, for its own ads.