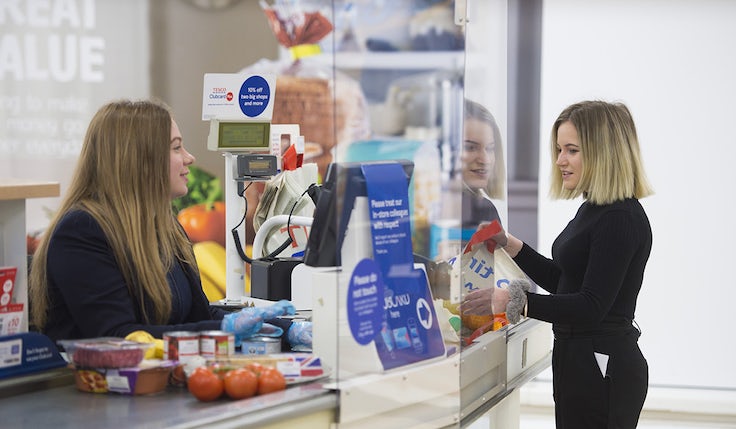 Tesco claims that it experienced people switching from Aldi for the first time in more than a decade as the combination of its new price match scheme and shift in consumer behaviour caused by coronavirus led to a net gain in switchers for Tesco.

Tesco claims 4.5% fewer people are shopping at both supermarkets as a result of the campaign, which it will now extend to nearly 500 Tesco and branded products. It also claims 1.3% fewer customers are visiting the rest of the so-called ‘big four’ UK supermarkets.

GlobalData retail analyst Thomas Brereton says Tesco appears to be gearing up for an all-out price war with the discounters.

“The UK is almost certain to enter a recession that will take its toll on consumer wallets, and for the next 18 months or so reducing grocery expenditure will be a priority for many,” says Brereton.

“With that in mind, providing value for money will be crucial for success for both value and mid-market players, and Tesco appears to be gearing up for an all-out price war with the discounters that have eaten away at its market share over the past decade.”

Tesco’s brand health is also at the highest level since 2011 after recording improvements in customer perceptions of Tesco across all key areas, including value, up by five points, and quality, up by 3.7 points.

Covid-19-specific brand metrics show consumers see Tesco as the best supermarket for ‘doing the right thing’ with a score of 29%. This is followed by Sainsbury’s (17%), Morrisons (13%) and Asda (9%). Some 92% of customers are confident in its social distancing measures and 90% believe it is a safe place to shop. 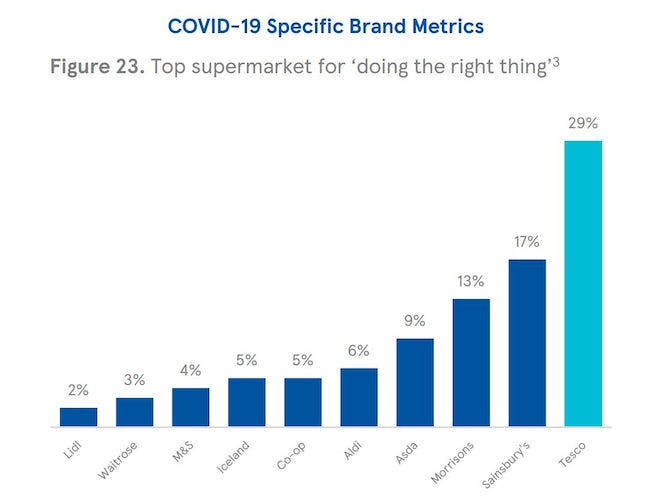 Those improvements in brand perception helped Tesco to a 9.2% increase in total sales in its UK & ROI business in the first quarter, with sales reaching £12.2bn.

Growth was most marked in online, where sales were up 48.5% for the quarter as a whole and the rate of growth hitting a high of nearly 100% by the end of May. Sales in its convenience business grew by 9.5%, while superstore sales were up 5.4%.

Tesco also saw major shifts in product and category mix as customers focused more of their purchases on essential items. In the UK, food sales grew at 12%, whereas more discretionary categories such as clothing saw sales declines of 20%.

Tesco says its value chain Jack’s is also performing well, with a 62% increase in like-for-like sales contributing to more than £100,000 sales a week.

The supermarket expects retail operating profit in the current year to be at a similar level to 2019/20. However, following revised macro-economic assumptions regarding GDP and unemployment levels, it has increased its provision for potential bad debts at Tesco Bank and expects to report a loss for the bank of between £175m and £200m for the 2020/21 financial year.

Tesco CEO Dave Lewis says: “Through a very challenging period for everyone, Tesco colleagues have gone above and beyond, and I’m extremely proud of what they’ve achieved. Their selfless efforts, combined with our embedded strategic advantages in stores and online, have helped to ensure that everyone can get the food they need in a safe environment.

“The costs of doing this have been significant and only partly offset by business rates relief and increased volume. We see the balance as an investment in supporting our customers at a time when they need it most.” 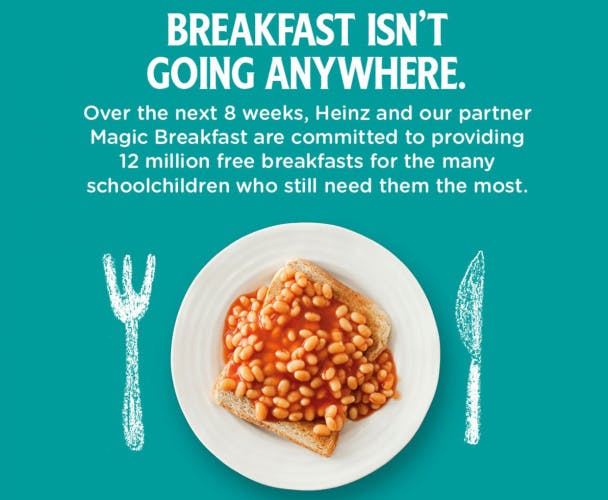 Brands that avoid generic messages about staying at home, togetherness or looking to the future with optimism are more likely to resonate with consumers during the pandemic. 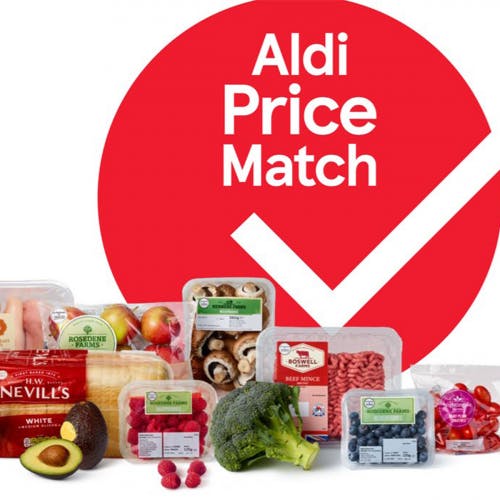 Tesco will hope that by price-matching with the discounter on both own-brand and branded products it can curb Aldi’s growth and win back customers.