Bacardi is launching a £12m marketing push to launch its brand purpose ‘Do What Moves You’, which aims to “shine a spotlight on the brand’s belief in the power of self-expression”.

The new global positioning will be rolled out through-the-line, starting with 800 outdoor ads across key cities and university campuses this week. It will run across advertising, partnerships, social and experiential outdoor, with Bacardi Europe’s vice president of marketing Sarah Doyle describing it as a “360-degree, fully integrated campaign.

Sarah Doyle, vice president of marketing for Bacardi Europe, says: “We wanted a new positioning that heralded a new creative direction for the brand so we came up with ‘Do What Moves You’ as the tagline to really bring our ethos to life for our consumers.

“Advertising really need to live in other channels so it’s not just about OOH but it’s about when I go to a festival and I get a cocktail and I see artists how does our brand fit into the consumer’s life.”

The global campaign is launching in North America in tandem with Europe, with TV adverts set to air in the next few months. The majority of the ad spend has been on TVC, partnerships and digital, with music at the core of the campaign. Bacardi worked with agencies AMV BBDO, Ogilvy PR, Wasserman, OMD UK and Proximity with the campaign.

Given that focus, Bacardi is collaborating with three artists – Giggs, Bugzy Malone and Stefflon Don – as part of an effort to target three major cities: London, Manchester and Birmingham which are the artist home cities respectively.

There will be a content series plus each artist will host a one-off show in their home city. Doyle explains: “We really want to be a part of those cities and really understand them through the lens of someone like Bugzy.”

Doyle says the decision to shift its marketing focus to talk up its brand purpose came about because she believes consumers want to “understand what Bacardi stands for”. The creation of ‘Do What Moves You’ has been in the pipeline for 18 months, with the company carrying out both qualitative and quantitative research to understand its audience.

“When I work on a brand the first thing I always ask myself is what does the brand stand for and what is the brand trying to tell me as the consumer? With Bacardi there is this idea of it’s light and fun and gets in your blood and makes you want to dance. We felt like Do What Moves You really captured that,” she explains.

The campaign is aimed at 18- to 25-year-olds in part to reach them early on and create loyalty but also because it’s a demographic that will identify with the brand’s purpose. According to data from Bacardi, the brand had a 71.5% volume share of the white rum market between 24 February 2018 and 21 April 2018. However, of total rum sales it only has a 28% volume share (which doesn’t include Malibu).

Doyle explains: “This is our consumer that is just starting to explore what their tastes are in this category. You’re starting to understand what you like; it’s a great age of exploration with new music and alcohol. Just like Do What Moves You, it’s about who you are and discovering what that means.”

According to Doyle, Bacardi already performs well with this age bracket but says the brand want to “see them through their lifespan”.

She says: “It’s all about trading up so when you’re getting to your mid-to-late 20s you might want to try a more premium rum and that’s where Bacardi Quatro comes in.”

Premiumisation is a trend that the brand is following closely. While other categories, such as gin and vodka have already seen a shift to more premium options, rum is still on that journey.

Doyle explains: “Rum is the last spirit to premiumise, vodka had its moment, gin had its moment but right now is rum having its moment and we’re not seeing it stopping anytime soon.

“A third of premium spirit drinkers drink rum and the consumer is really hungry for what’s next and how they can trade up. We’re trying to tap into it and provide a rum for any occasion as people are drinking less but better.” 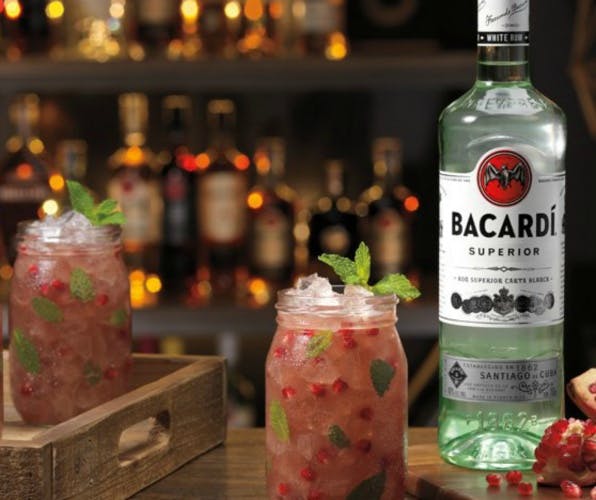 Bacardi is making a major move into the premium rum market at it looks to replicate the success of other alcohol sectors including gin and vodka. 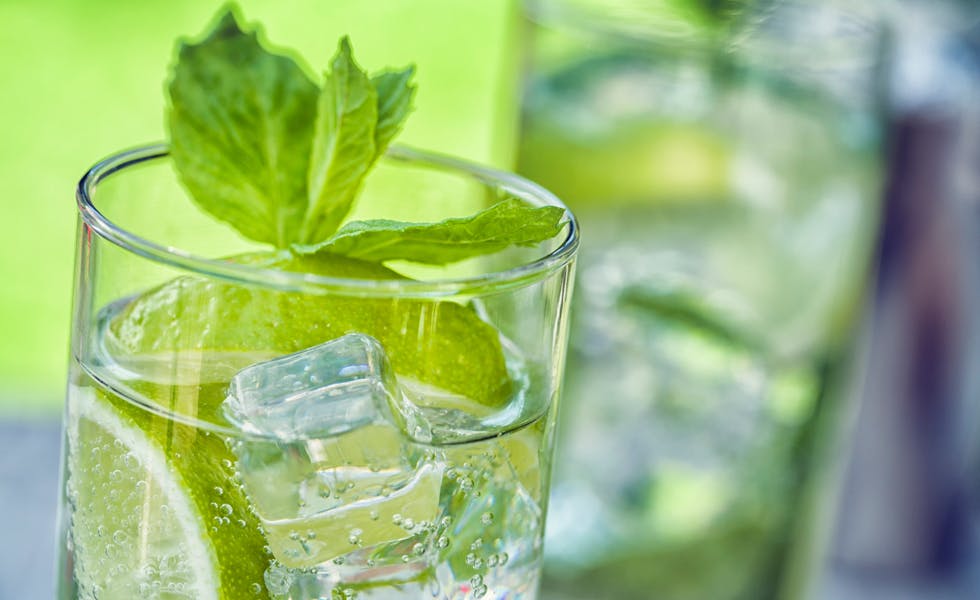 Sales of gin are expected to top £1bn for the first time this year and industry experts say this is down to some clever marketing by brands that are increasingly appealing to millennials by positioning the drink as “artisanal” and sophisticated, convincing consumers to trade up.