Sorry seems to be the hardest word – for CEOs at least. Take Mark Zuckerberg, who took five days to admit Facebook had “made mistakes” in relation to the Cambridge Analytica scandal and has still not appeared before the UK’s committee for digital, culture, media and sport despite multiple requests.

This week Sir Philip Green, CEO of the Arcadia Group, and Tesla chief Elon Musk remained defiant in the face of extreme pressure, one tainted by damaging harassment claims and the other hit by a multi-million dollar fine.

On 25 October Lord Hain used parliamentary privilege in the House of Lords to out the Arcadia boss as the unnamed businessmen who had taken out a super-injunction to prevent The Telegraph revealing accusations of sexual harassment, bullying and racial abuse.

Green “categorically and wholly” denies allegations of “unlawful sexual or racist behaviour”. Speaking to the Mail on Sunday, he described this as “the worst week” of his life, stating that the allegations were “injuring his business and all the people potentially working in the business”.

Casting himself as the victim, rather than acknowledging the potential victims caught up in this case, feels self-indulgent and completely out of step with the public mood. This perception was made worse when Green added that having been in business for more than 40 years “there has obviously from time to time been some banter, but as far as I’m concerned that’s never been offensive”.

The use of the word ‘banter’ immediately struck a negative cord with many people, especially on social media. Matt Haig, the author and mental health activist, tweeted that “harassment is generally thought of as banter by the perpetrator”.

Dismissing claims of harassment and bullying as just “banter” also positions Green on the wrong side of the #MeToo movement and its efforts to change the culture of toxic masculinity and support the victims of abuse.

From a business perspective the fallout is very real. Last week The Sun reported that Arcadia – which spans Topshop, Topman, Dorothy Perkins, Burton, Miss Selfridge, Wallis and Outfit – had been forced to hold a “crisis meeting” after members of staff threatened to quit amid the allegations.

Now Beyoncé is under pressure to pull her Ivy Park sportswear line from Topshop in light of the claims against Green, a high-profile collaboration which has been running since April 2016.

Speaking to the Independent, broadcaster Jasmine Dotiwala claimed that Beyoncé’s ethos about empowering women and marginalised communities does not sit well with the alleged issues at Arcadia. Dotiwala added that brands should “very carefully” consider the reputation of the companies they partner with.

The allegations against Green, while still disputed, undoubtedly jar with the brand values espoused by the Ivy Park label. Rather than staying silent, as high profile Topshop collaborators such as Kate Moss have done so far, fans would expect an advocate of female empowerment like Beyoncé to release a statement and take a position on the issue. Silence could prove a real risk to Beyoncé’s personal brand.

Pressure was already mounting on Green after it was revealed on 5 October that Topshop had dismantled a pop-up promoting feminism just 20 minutes after the display was finished, allegedly on Green’s orders.

The pop-up, created in partnership with publisher Penguin, was intended to support the launch book ‘Feminists Don’t Wear Pink (And Other Lies)’ compiled by author Scarlett Curtis, with sales supporting the UN charity Girl Up.

Topshop said the decision to pull the pop-up from its London flagship was made from “a production and creative standpoint” and “in no way” reflected the brand’s stance on feminism. Despite a £25,000 donation to the charity, the damage was done.

Penguin Books tweeted to inform fans that the “ground-breaking partnership” had been axed, while Curtis posted a tweet saying she was “heartbroken” and that this was evidence “the patriarchy is still alive and kicking”. As the news emerged the #PinkNotGreen hashtag started trending on Twitter, aimed directly at Philip Green himself.

Once it was confirmed that Green was at the centre of The Telegraph allegations new hashtags #BoycottGreen and #FeministsDontWearTopshop started trending on Twitter, supported by calls to boycott all Arcadia stores.

Curtis shared a scathing tweet in the wake of the revelations: “This man clothed our country. This man dressed our teenage girls. This man is a racist, sexist bully. This man made me cry. This man must be stopped. Philip Green, money can’t save you. The feminists are coming & they’re wearing pink #PinkNotGreen”.

The turbulent times have had an impact on the Topshop brand, with YouGov BrandIndex showing its Buzz score has dropped to -4.4 over the past week, reflecting the negative sentiment around the brand. Topshop’s Buzz ranking within the high street category has dropped 32 points compared to a week prior, falling to 54th out of 56 brands, with only House of Fraser and Debenhams scoring worse.

Philip Green is not the only CEO under fire for alleged inappropriate behaviour.

In September, Tesla chief executive Elon Musk was charged by the US Securities and Exchange Commission for misleading investors after a tweet he posted in August claimed he had the “funding secured” to take the publicly traded company into private ownership at $420 a share. The regulator claimed that the tweets had no basis in fact and the ensuing chaos hurt investors.

When the fine was finally delivered on 27 October Musk remained unrepentant, claiming that the tweet – which cost himself and his company $20m (£16m) each – was “worth it”.

The row over the tweet forced Musk to agree to step down as chairman of the electric vehicle firm for a period of three years, although he can retain his position as CEO. Musk has, however, had to agree to comply with company communications procedures when tweeting about the firm.

Meanwhile Musk is also being sued for libel by Vernon Unsworth, a British diver who in July helped rescue a team of 12 young footballers trapped in a Thai cave, after posting multiple tweets accusing Unsworth of being a child abuser.

Yet while Musk’s personal brand appears to be thoroughly tarnished, Tesla is going from strength to strength.

Just two days before the multi-million dollar fines were issued, Tesla posted a record $311.5m (£241m) profit for the three months to 30 September, just the third time the company has ever made a profit in its 15-year lifespan. Revenue rose to $6.8bn during the quarter, more than double figures posted a year ago. Musk himself called the quarter “historic”.

The results show that while Musk’s reputation is proving damaging in investor circles, consumers are continuing to buy into the Tesla brand regardless of the CEO’s inability to apologise.

However, showing humility and the capacity to take accountability for your actions is powerful, particularly in a world where increasingly consumers are not prepared to let brands and their founders paper over the cracks of bad behaviour.

Time will tell whether there is long-term damage to Arcadia’s brands from the fallout of the scandal embroiling Sir Philip Green. However, the outcry on social media and negative buzz around the Topshop brand, which has long been the jewel in Arcadia’s crown, could prove costly coming not only at a turbulent time for the high street, but also as the #MeToo movement continues to gather pace globally. 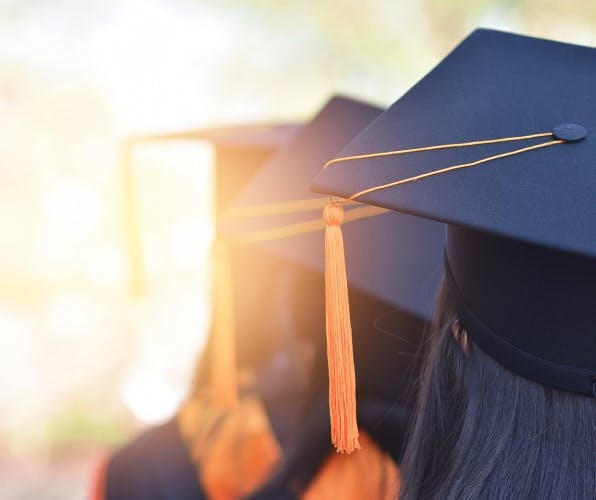 Marketers have questioned whether marketing degrees are equipping graduates for the real world, so in the second part of our two-part feature, we speak to universities about how they are striving to find the right balance between theory and practice. 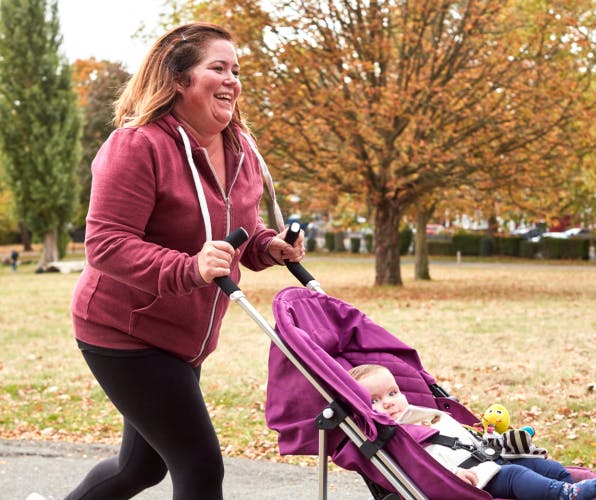 Catch up on all this week’s marketing news including Asos scrapping its loyalty programme, Aunt Bessie’s modernisation push and the new campaign from Sport England for ‘This Girl Can’. 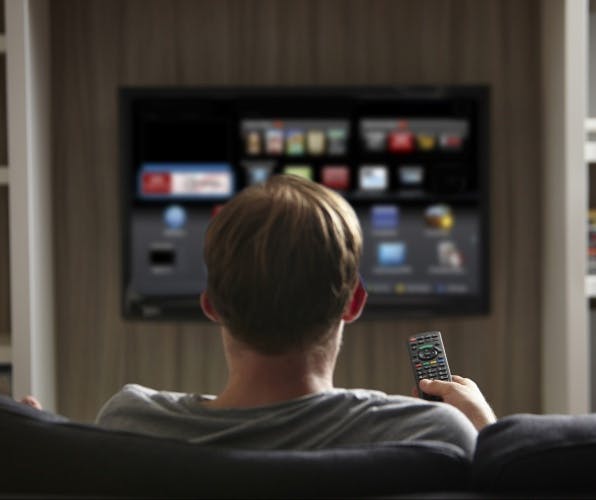 TV sets, not mobile devices, are the future of video but if traditional broadcasters want to survive they must stop wasting time on their own smart TV apps and combine on a single platform.