The TV ad, created by 72andsunny, showed a hipster club full of cool characters which tilts into a friendly and joyous scene when someone orders a Smirnoff at the bar. The campaign uses the stripline “Filter the unnecessary. Keep the good stuff.”

Diageo said the difference in the presentations of the bar symbolised the “filtering” of unnecessary personalities and removal of pretentiousness, rather than the presence of alcohol.

Speaking at the time, Lou McKerrow, who was then marketing director for Smirnoff Western Europe, said: “Our new TV spot showcases how good times can be better if you “filter” out the unnecessary pretence that can get in the way of a great night out, whilst also serving as a great metaphor for the way we filter Smirnoff ten times to deliver the purity of our vodka.”

However, the ASA said there was a signal to the bar man for an alcoholic drink and that immediately the atmosphere, personalities and appearance of the bar changed. Following the bar tender pouring the drink, the people at the bar were “warm, friendly and inviting”, said the regulator.

“We considered the ad’s presentation implied that before the visitor asked for an alcoholic drink the bar was cold and uninviting and that once his drink had been ordered, the bar changed and became livelier and more fun.

“We considered the contrast between the two implied it was the presence of alcohol that was the pivotal point in the bar’s transformation,” says the ASA.

The regulator therefore concluded the ad breached the code and must not appear again in its current form. It warned Diageo not to imply alcohol contributed to the “success of a social occasion”.

Julie Bramham, marketing director for Smirnoff, says the brand will appeal the decision.

“We are deeply disappointed by the ASA’s conclusion and will be appealing the decision.  We believe the advert clearly showed two scenarios that were separated by a physical change of the bar symbolising the “filtering” of unnecessary pretentiousness and not by the presence of alcohol. Pre-approval was granted by Clearcast and we will await the decision of the ASA’s appeal process,” she says. 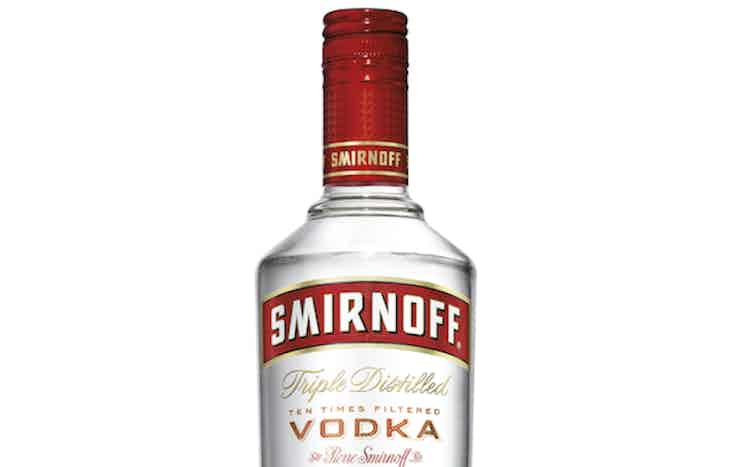 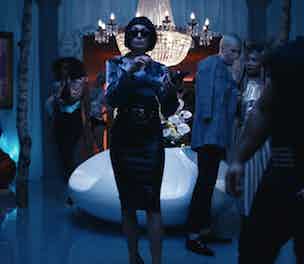 Diageo is launching a major £15m push for flagship vodka Smirnoff to position the drink as an antidote to pretention as part of its global effort to make the brand more inclusive.