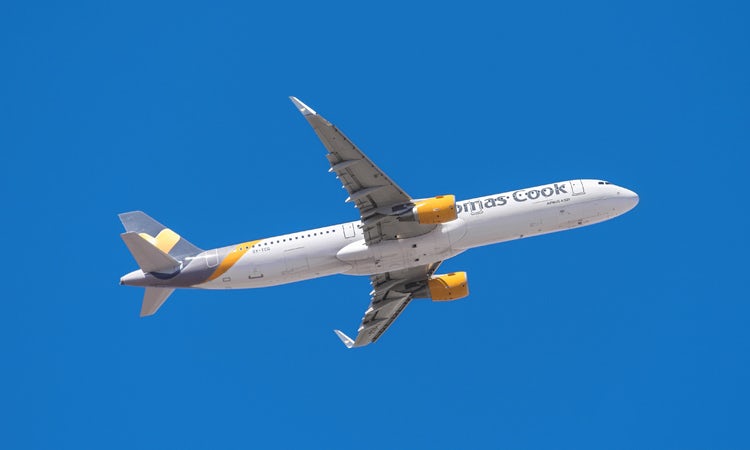 One of the greatest moments of the very great comedy series The League of Gentlemen takes place when a policeman visits the home of snub-nosed serial killers Edward and Tubs. The policeman asks politely if either of the pair have seen a missing backpacker. After a careful pause of about three seconds Tubs blurts out “we didn’t burn him” and the episode descends quickly into horrific madness.

And it’s rather a similar story for Thomas Cook. The 178-year old travel agency should be talking about holidays and sunshine this time of year but its current financial crisis means it has to respond to the ugly rumours that are now circulating around its longevity, or lack thereof. And every time the company attempts to reassure customers that it “has the support of our lending banks” or that people “can have complete confidence in booking their holiday with us” it has the exact opposite effect from the one that was intended.

Changing market conditions have led to significant losses and write-downs at Thomas Cook in the last year. The company has been shutting things down and selling assets with an apparently rapacious desire to offload. Most recently the company sought bids for its fleet of 105 jets.

It was this fire sale and the fact that much of Thomas Cook’s newest bank loan is secured against these planes that prompted auditor EY to issue a rare warning on Thursday. That warning prompted Citigroup analysts to then conclude that the company’s shares were essentially worthless a day later. 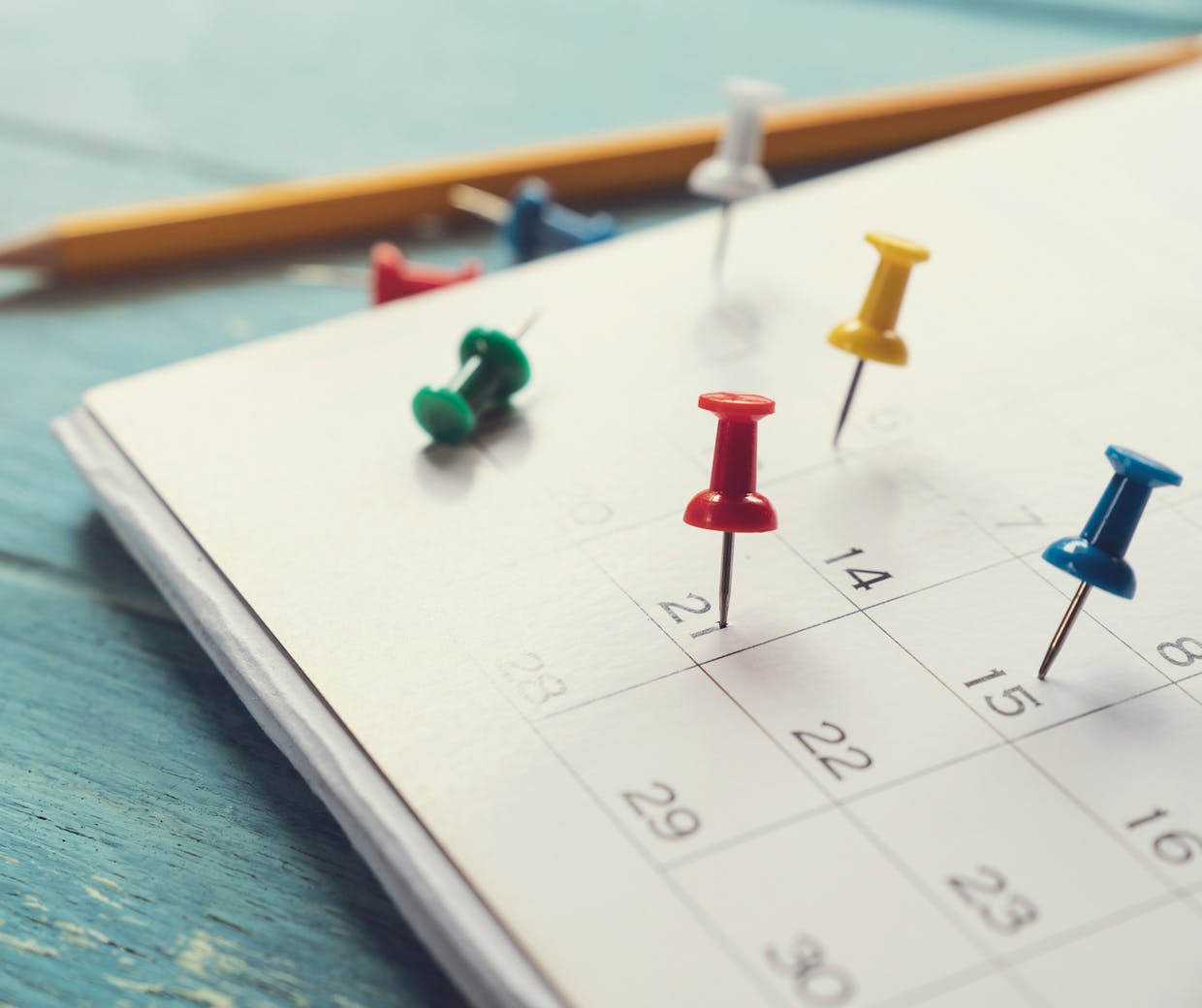 ‘Timeboxing’ is a common practice in project management but it can also be useful for marketers looking for new ways of completing tasks beyond the traditional to-do list. 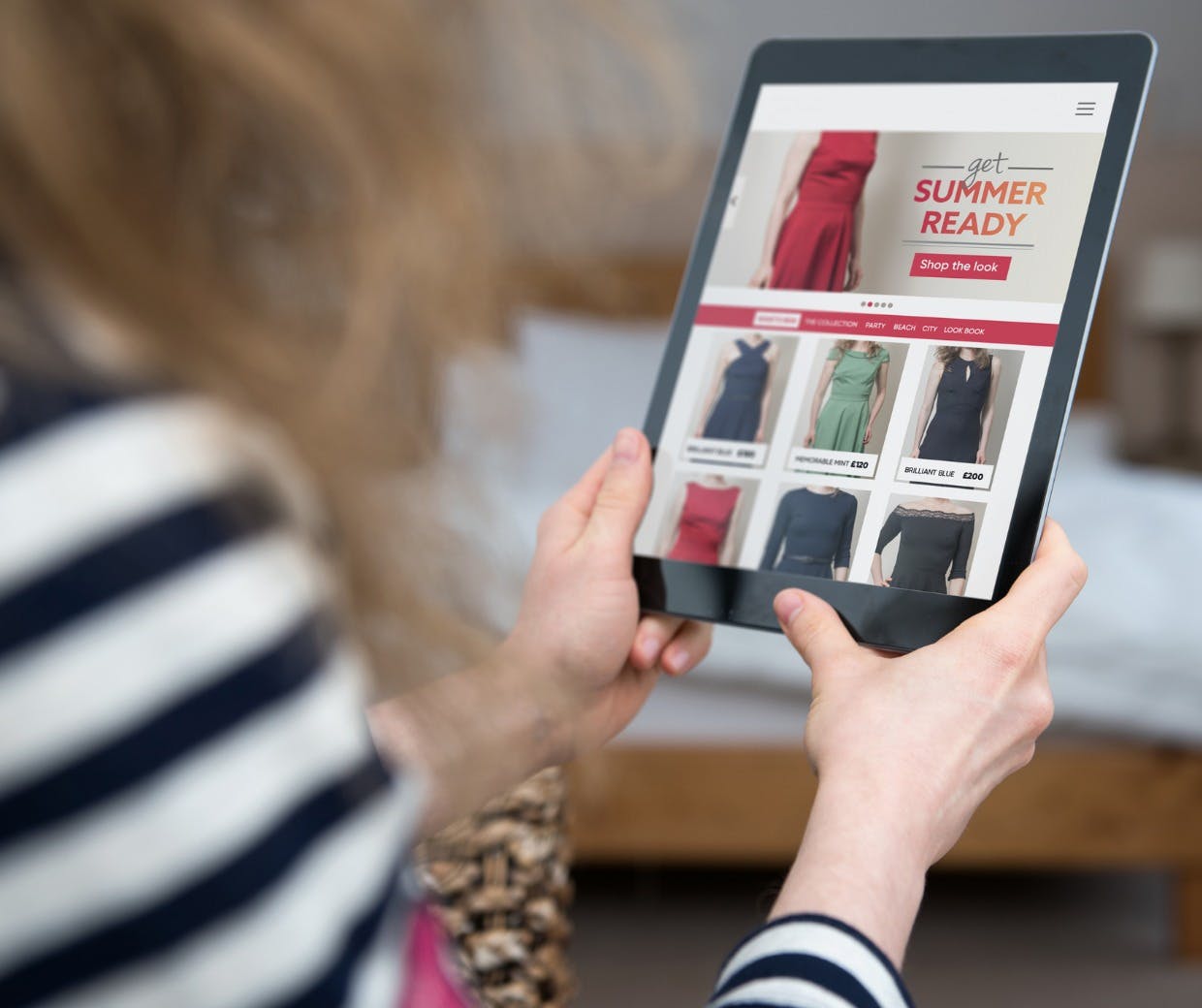 Digital and mobile are transforming the nature of commerce, making it imperative for retailers to understand the impact of online and offline customer touchpoints. 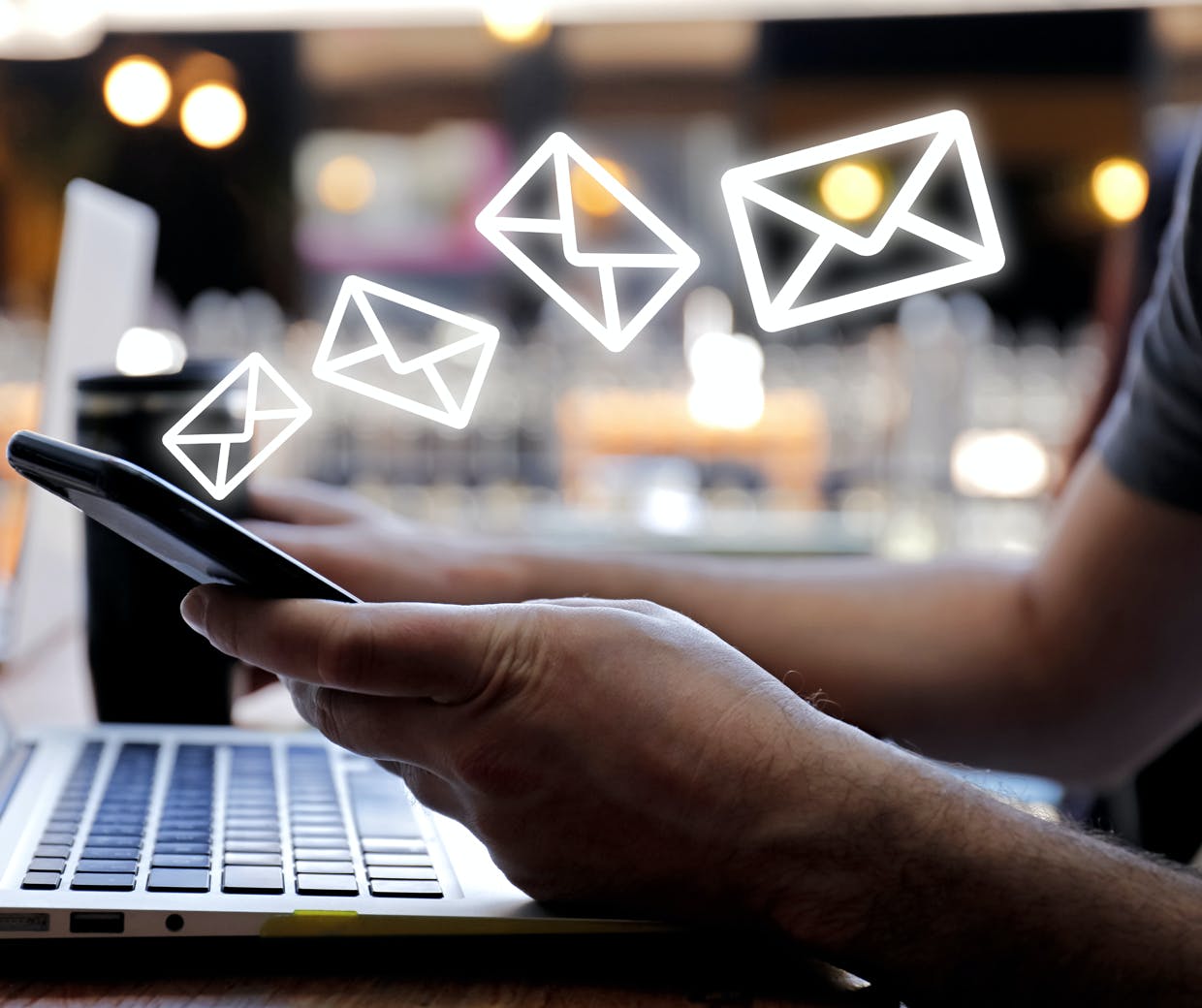