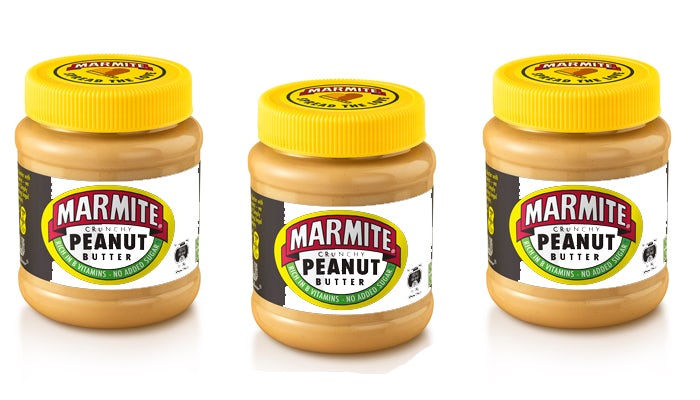 This week Marmite launched what could be classed as the boldest innovation in its 150-year history, Marmite Peanut Butter, and already the new spread has caused quite a stir.

Twitter users responded in droves, media outlets reacted to Twitter, Twitter then replied and so the onslaught of content and free marketing began. However, while PR-driven moves like this often blow up on social media and get a lot of media attention, Marmite Peanut Butter is actually a very smart and tactical launch by Unilever, which owns the British food brand.

At a time where fast-paced innovation is at the top of everyone’s agenda, Marmite Peanut Butter is an example of a thoughtful move born from consumer demand and category growth.

Consumers have been creating their own Marmite concoctions for years – from Marmite pizzas to cheesy baked eggs – but according to Marmite and Bovril’s brand manager, Camilla Williamson, “a huge number” of consumers have been mixing Marmite with peanut butter.

The fact that Marmite Peanut Butter is rooted in consumer tastes and culture already means the innovation is more than a gimmick. As trends ebb and flow innovations that start with the consumer, rather than a trend, are the ones that last beyond the latest food fad.

That being said, Marmite appears to be leaning into long-term trends more, with the peanut butter variety coming nearly a year after Marmite added a 25% less salt variant. And its latest choice to move into the nut butter category reflects what is happening in the market.

Marmite lovers and haters alike will surely be curious to know what the new combination tastes like.

Nut butters are more popular than ever and are driving the total spreads category growth. By branching out into a category that shows no sign of slowing down, Marmite is securing its place at the top of the spread category, despite the change in desires.

At £2.50 for a 225g jar, Marmite Peanut Butter is a similar price to its core product (£1.70 for 125g) and the packaging is recognisably Marmite with a yellow lid and iconic branding, while the jar style mirrors that of other peanut butter products.

That being said, it is worth noting that Marmite Peanut Butter (100g providing 580kcals and 28g of protein) has more than twice the calories and less protein than the original spread (260kcals and 34g). However this is less than other brands like premium peanut butter Pip & Nut, which is 612kcal per 100g serving.

Marmite, which has no doubt conducted extensive research, claims it won’t deter lovers of the original from buying the spread. The FMCG giant says 60% of consumers would buy Marmite Peanut Butter in addition to original Marmite, which suggests it won’t steal growth from the core product.

Unilever will use “tactical” PR and social media to promote the new product. This will no doubt create a buzz that will spread across audiences quickly and at scale, driving more people to buy.

And curiosity is what will drive many initial sales. Unilever has stepped into the unknown; Marmite lovers and haters alike will surely be curious to know what the new combination tastes like. Even the rare few who are indifferent to the divisive yeast spread will surely want a taste.

Ultimately the launch is a good move by Marmite to branch out. It is not knee-jerk attempt to appease wellness bloggers or to trend on Twitter, but a calculated move capitalising on an enduring trend. 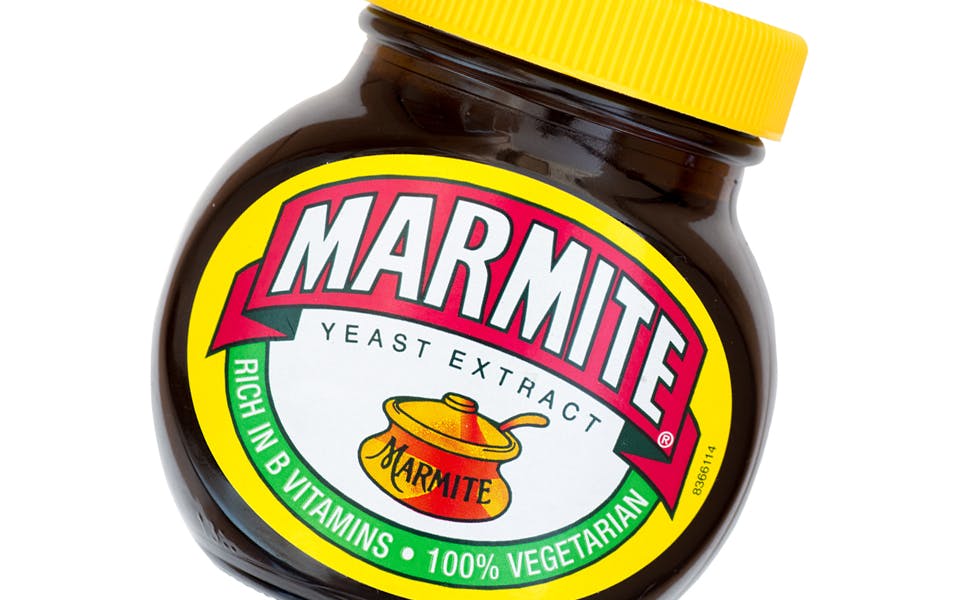 Marmite is looking to better the success of 2013’s “End Marmite Neglect” with a more social campaign which is meant to reach a larger proportion of the British public and link love-hate behaviour towards the brand with buying the product.