The brewer, the world’s second largest by sales, has accelerated the planned promotion of chief operating officer Clark after Mackay was diagnosed with a brain tumour.

Clark was appointed chief operating officer in July 2012 with the intention of succeeding Mackay after 12 months. He has held several executive roles at the Peroni and Grolsch owner including a stint as marketing director.

Mackay’s planned move to the executive chairman role is under review pending the outcome of his treatment, according to the company. He underwent surgery yesterday (22 April) and will now embark on a course of treatment. 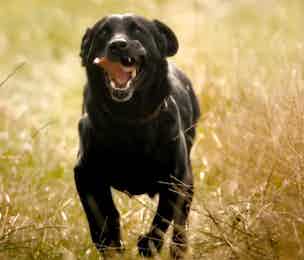 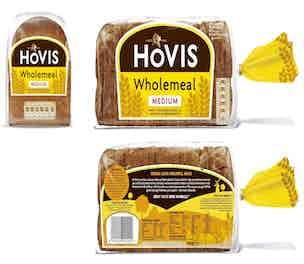 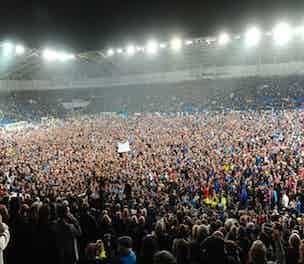