Samsung has launched its marquee ad ‘The Anthem’ for the Rio 2016 Olympic Games, which features athletes such as Tom Daley and fans of various nationalities singing national anthems different to their own.

Opening with a young Australian girl singing the Botswana national anthem into a Samsung Galaxy S7 edge and also featuring an African school teacher taking a photo of her class with the phone, the dramatic ad shows athletes and fans of different nationalities seamlessly singing the lines of various national anthems.

The tech giant claims the ad reflects its own goal to “help to break down geographic barriers and unite the world through deep, borderless connections”.

“By singing The Anthem, fans and athletes across the globe can feel a shared sense of pride and unity and together celebrate collective progress, which is integral to the spirit of the Olympic Games,” adds Younghee Lee, executive VP of global marketing for the mobile communications business at Samsung Electronics.

Separately, today (July 21) Samsung launched the first teaser for its School of Rio Olympic and Paralympic social media video series starring comedian Jack Whitehall. Earlier this year, Samsung, which has been an Olympics sponsor since 1988, also debuted “The Chant”, an ad celebrating the personal progress made by athletes and fans through its devices.

And speaking to Marketing Week, Younghee Lee admitted Samsung’s brand had made a big step change to focus on how technology can help people rather than focusing too much on the tech itself.

“Our marketing used to be futuristic and world-first technology type messaging, but now we all talk about how we can change people’s lives for the better through this technology. So it is a huge shift not only for marketers but also for the top management,” she admitted.

According to new research from shopper marketing agency Savvy, 51% of Brits plan to celebrate and get involved with the Rio Olympics.

However, brands such as Samsung might struggle to reach out to them, with the research – which polled 1,000 shoppers – also claiming 56% of consumers had failed to consider the time difference and how it will impact watching events.

It estimates that 53% of British consumers are less likely to watch the Rio Olympics than watched London 2012 due to the time difference and so many events being shown late at night. 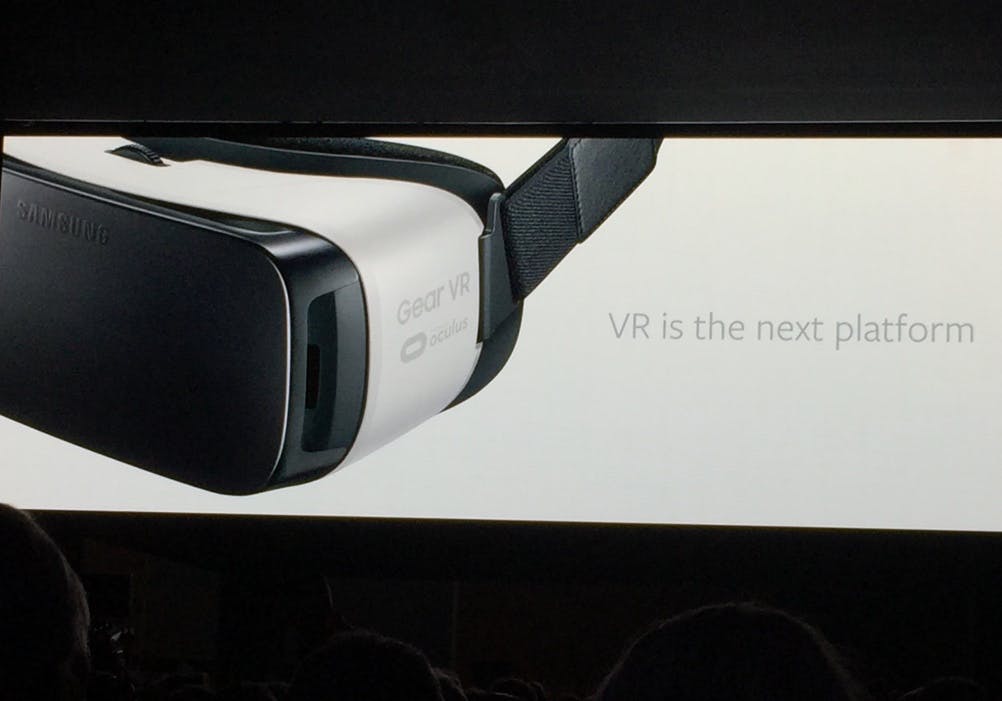