Although Carter “jumped” at the “fantastic opportunity” ahead of him, he is “sad” that more senior marketers haven’t made what he believes is a logical transition.

“I wish there were more marketing people at the very top position of companies in this country – if not across the world,” he says. “We have gone through an era of most CEOs coming from a finance background. While I can recognise that’s important, I think it’s equally important that CEOs understand customers, passion, enthusiasm and leadership.”

The skills of a good marketer lend themselves “very well” to being a CEO, he asserts, and in his view “all companies reside around customers” and “marketers generally own the customer relationship”.

He says: “Today’s marketer has to have a good handle on numbers, understand return on investment and decisions that drive bottom and top line; I’ve done that in the career I have had to date.”

We have gone through an era of most CEOs coming from a finance background.

Having reached the top of many organisations across a variety of sectors, Carter says he felt he had gone as far as he could as a marketer and was ready for a new challenge. His experience means he sees the marketing function at ComRes as an area where he can “quickly make a difference” and boost his reputation with the team “by putting value in those areas”.

Carter explains: “I started my career in financial services [and have since worked in] utilities, retail, holidays and IT. In every one of those roles [I pushed the] importance of marketing. I understand what marketing can and can’t do for a company.”

Carter has been fortunate to sit on boards and work across sectors and he believes this has aided his move from marketer to CEO. But at a time when organisations still tend to work in silos and marketers continue to fight for a seat on the board, he advises anyone looking to make a similar transition to fight harder. 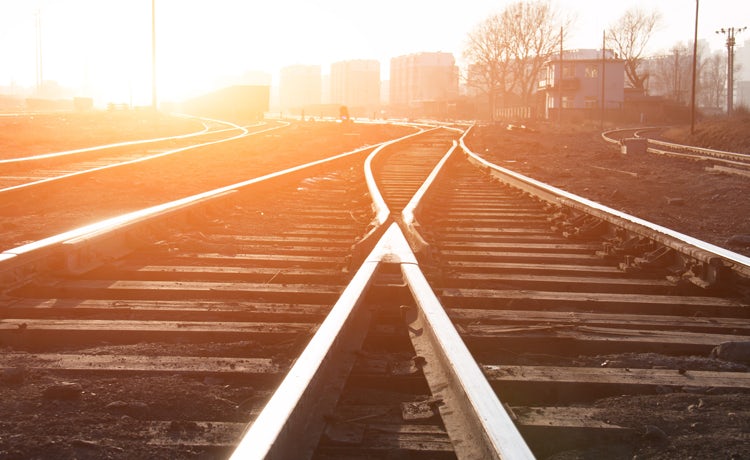 He adds: “You really do need to understand the basics of how a company operates, the role of members, customers and the supply chain, from the shareholder to the supplier and how that sticks together.”

Carter was involved in ComRes as a non-executive for a year prior to getting the role, which helped him gain “a rough understanding of the company and the people”. It’s the latter that will be an immediate focus for Carter, who believes CEOs must be passionate about engaging their workforce, particularly in today’s environment. He believes his background as a marketer has also taught him to be an enthusiastic leader.

He says: “I’ve worked for many CEOs in the past and the most memorable and successful are those that are enthusiastic with customers and employees. That’s a style I wish to build on in this new role.”

Alongside his ambition to “double the size of the business very quickly” in terms of market share, revenues, and profitability, Carter wants to make ComRes a great place to work. “I want people to really want to work for ComRes and enjoy their time here,” he adds.

Understanding the importance of the team around him, he says having “clever informed people around him” will help him “keep one step ahead of the competition and two steps ahead of the customer”.

Today’s marketer has to have a good handle on numbers, understand return on investment and decisions that drive bottom and top line; I’ve done that in the career I have had to date.

Carter says the market research sector is innovating as fast as any other sector in society and so he believes it’s his job “to turn that into a story that is compelling so customers want to keep working with us”.

Faith will launch at the end of this month to support the fact that the company’s research shows faith will be the “next pillar” in the growing need to diversify the workplace. It will look at “how companies support their employees’ faith requirements in the same way that five years ago people looked at LGBT and five years before that they looked at gender”.

It will also help the company “stand head and shoulders over the competition” by taking organisations into “a whole new area they have not really thought about before and help them be more relevant to their employees”, says Carter.

“I have a track record of going into new businesses and launching new products and offerings in sectors – that bit doesn’t scare me. Some of the specifics here are clearly different to me and that is a little bit scary,” he admits.

Carter sees his transition from marketer to CEO as a great case study for the marketing industry as it demonstrates how marketers can get to the top.

He concludes: “I’m excited. It will be challenging, probably more challenging than I realise, but I’m up for it.”

Ahead of the relaunch of its Scholarship programme, Marketing Week caught up with The Marketing Academy’s founder and CEO Sherilyn Shackell who has redefined the 4Ps of marketing to match today’s agenda. 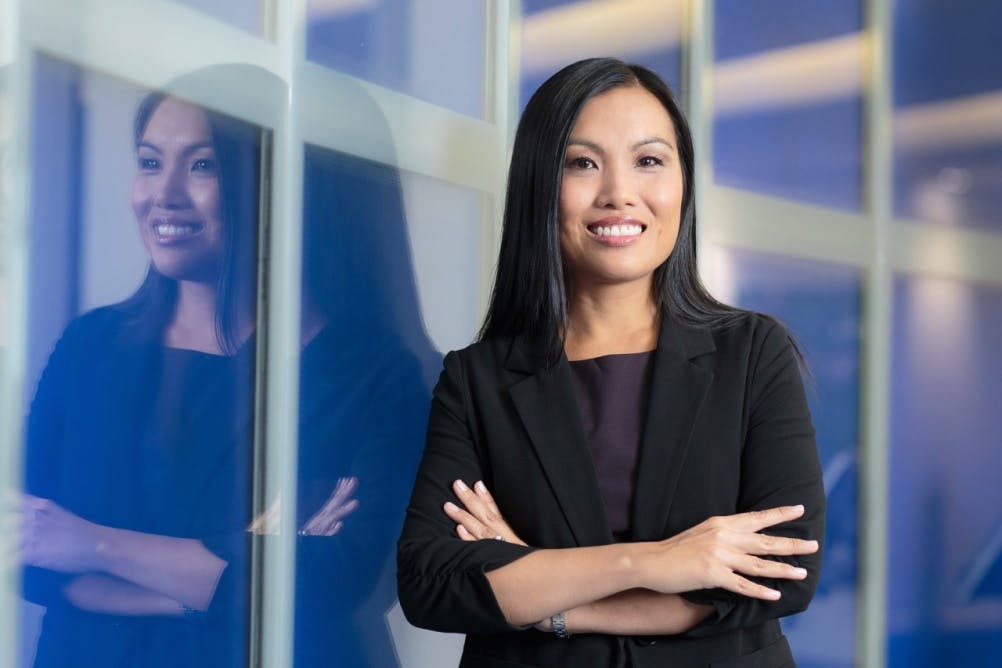