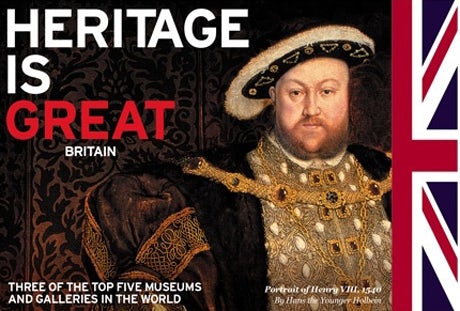 Grey, the executive director for government communication, is to join US banking giant Citigroup to oversee PR strategy for its Europe, Middle East and Africa unit.

Grey has led the overhaul of Whitehall’s marketing services setup since taking up the job in October. The changes led to the creation of cross-departmental communication hubs, centralised procurement and the closure of the Central of Information.

Speaking of her decision to leave in a statement, Grey says: “I was always clear about my plans to move on to new challenges once the major reforms to government communication had been completed and I am delighted to be joining Citigroup at such a critical time for the industry.”

Prior to her current role, Grey was director of communications in the Cabinet Office. She will leave in September. 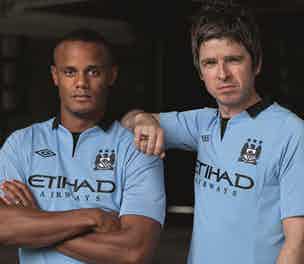