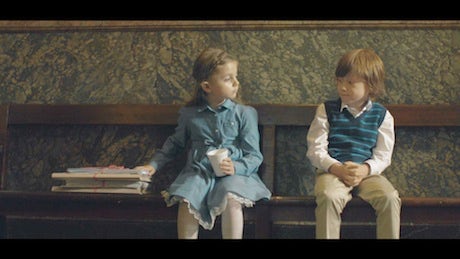 The organisation is distancing itself from comments made by its marketing director Ian Mackie in a story on Marketing Week outlining the launch of The Co-op Legal Services’ first TV campaign after concerns were raised by other law firms that his comments suggested solicitors do not put customers at the heart of their plans, and breached the SRA’s code.

One comment on Marketing Week’s original story about the campaign claimed Mackie’s comments break Outcome 8.1 of the SRA Code of Conduct which states: “publicity in relation to your firm or in-house practice or for any other business is accurate and not misleading, and is not likely to diminish the trust the public places in you and in the provision of legal services”

The SRA regulates the industry under 10 core principles solicitors must observe. It is principle six, which states solicitors must “maintain the trust the public places in you and in the provision of legal services”, that Mackie, representing The Co-op Legal Services, is alleged to be in breach of.

Steven Round, chief operating officer of The Co-operative Legal Services, says the original comments do not reflect the organisation’s position adding that it “wholeheartedly respects and supports the profession”.

He says: “We work very closely with the Solicitors Regulation Authority and Law Society in an effort to promote and protect the interests of the profession. Our business is built on making the legal profession as accessible as possible to ensure that the public can easily seek and gain legal advice. In addition we already employ over 100 solicitors, and in September we will be launching a legal academy which will open up training and educational opportunities within the legal profession to our new and existing staff.”

The SRA would not confirm or deny whether the claims are being officially investigated but stated that taken “in isolation” Mackie’s comments do breach its principles and could “diminish public trust in the industry”.

A spokesperson for the SRA, however, told Marketing Week this kind of allegation about publicity is “rare” adding that solicitors don’t usually talk in this way about each other but The Co-op is “trying to make a marketing point that it’s different”.

If the issue is officially investigated and becomes what the SRA calls a “disciplinary matter” the Co-op could face sanctions ranging from a reprimand to a £250m fine. 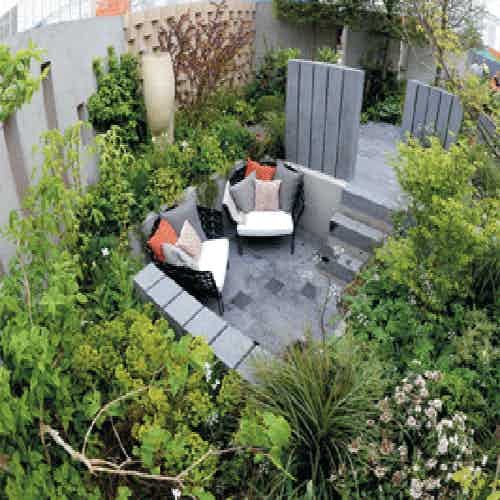 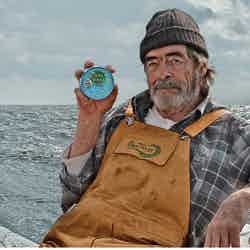 Corporate citizens: An effective corporate social responsibility policy will build a strong brand and customer trust, and can be used to motivate employees.