While the plight of pubs and restaurants was highly publicised during the Covid-19 pandemic, many in the fitness sector felt they had been forgotten while they faced an “existential” crisis, says PureGym CMO Stephen Rowe.

The chain, which runs value-focused gyms that open 24 hours 365 days a year, was forced to shutter all its branches under lockdown rules. The business froze payments from members as it couldn’t provide the service they paid for.

“During the first 13 months of the crisis we were closed for 10 of them,” says Rowe. “That meant that 10 months was zero revenue.”

While hospitality brands were able to pivot to offer takeaway food and benefitted from schemes such as the taxpayer-funded ‘Eat out to help out’ package, gyms were left to their own devices.

“You didn’t know when you would be able to open, or how you could open, and it went on for a very long time,” says Rowe.

“You have to think very hard about what you do in those situations. We had to completely pivot as to how we were going to support and engage, and retain our members, when the very thing that you provide to them has closed.”

You only really get to know the power of your culture and the strength of your purpose when you are faced with real adversity.

The result of that hard thinking was change at a fundamental level. PureGym made its app free to anyone in the UK, providing access to 400 online classes and workouts at no cost. It started streaming live daily workouts for anyone who wanted to take part via its social media channels.

These changes helped to maintain and grow the brand’s profile as people signed up for classes, although the pivot caused massive complications for the company in several areas.

“Subscription businesses are not supposed to be paused,” Rowe explains. As well as the financial implications of doing just that, the brand needed to keep in touch with its diverse customer base, plus the new users it had attracted with its free app.

The company needed to manage members from gyms nationwide, communicating news and information to current members, ex-members and frozen members in UK nations with different Covid rules and schedules. At the same time, PureGym was attracting new users via the free online content.

The business even had to fit locks to the doors of gyms which had never been closed in years of trading.

“The whole world was transforming,” Rowe recalls. “We went from a state where we could largely manage members at a very high level to having to manage them at a micro level.”

PureGym boasts 291 gyms, as of 30 September, and 1.2 million members. The brand understood members have very different attitudes to the pandemic and would require different kinds of messaging and reassurance before they were confident to return to their local gym.

Shortly before the pandemic PureGym introduced a marketing automation platform from specialist supplier Braze, which Rowe describes now as “a godsend”.

The technology allowed the company to develop a closely targeted communications strategy that recognised increasingly complex customer segmentation, new behaviours and constantly changing rules. The tech helped the brand target the right customers with the right messages to retain members, or win them back if they have left, says Rowe.

“We’ve built an amazing internal insights and analytics team, and we’ve got a new data warehouse and plaform,” he adds. “We’ve got the power of the insight and the power of the tool to deal with that.”

What next for brands supercharged by lockdown growth?

From the initial challenge of working out which customers were going to come back to the gym as soon as possible – and therefore did not need incentives – to exploring issues that might make other customers stay away, assessing the impact of lifestyle changes proved complex.

For example, city centre gyms have suffered a higher fall in usage than suburban ones, because more people are working from home. Meanwhile many consumers have simply fallen into new habits, which are proving hard to break despite gyms reopening.

The pandemic has also prompted a wider assessment that many people held an outmoded vision of gyms, not recognising their role in improving general health and providing social contact.

“We were in the middle of a health crisis, the worst any of us has ever experienced, and we reopened pubs before gyms. It was just madness,” says Rowe.

“There was a lot of misunderstanding before the pandemic about gyms, in terms of their role in society and the good they might be doing.”

He explains the fitness industry has made a concerted effort to raise its profile and establish a public image, from going on BBC’s Question Time programme to sitting down with Chancellor Rishi Sunak and working with governing bodies to increase understanding.

The strategy appears to be working. PureGym opened 18 new UK sites in the first nine months of 2021, which are on average performing better than openings pre-pandemic, reflecting the “growing strength” of the PureGym brand and reputation, the company claims.

The biggest lesson from the experience of coping with lockdown-driven closures may be around the importance of purpose, Rowe adds.

“Culture and purpose at PureGym have always been really central to what we are about. From day one – we’ve been going for 12 years – it just always has been really important to us,” he states.

“But you only really get to know the power of your culture and the strength of your purpose when you are faced with real adversity. That’s when we all get tested as human beings.”

He explains being closed for 10 out of 13 months was an opportunity for the PureGym organisation to test itself and its mission to inspire a healthier nation.

Anybody who doesn’t take a moment to reflect on themselves over the last two years is missing an opportunity.

“We looked at ourselves and thought if ever there was a need to inspire imagination, it was the middle of the worst health crisis ever,” Rowe explains.

Both individuals and companies responded in very different ways to the crisis. With the benefit of hindsight, Rowe is satisfied PureGym did not miss the chance to reinvent itself at a crucial time. 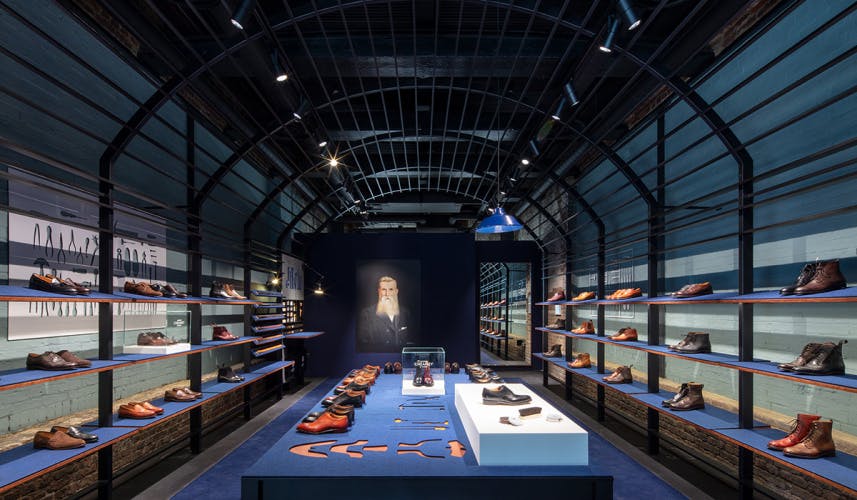 From cash flow to furlough, soaring demand and the shift to browsing behaviour, small and medium-sized businesses are finding themselves uniquely challenged by the coronavirus crisis. 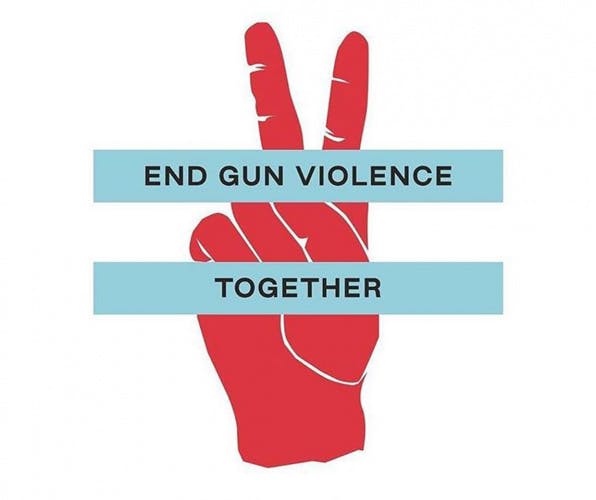