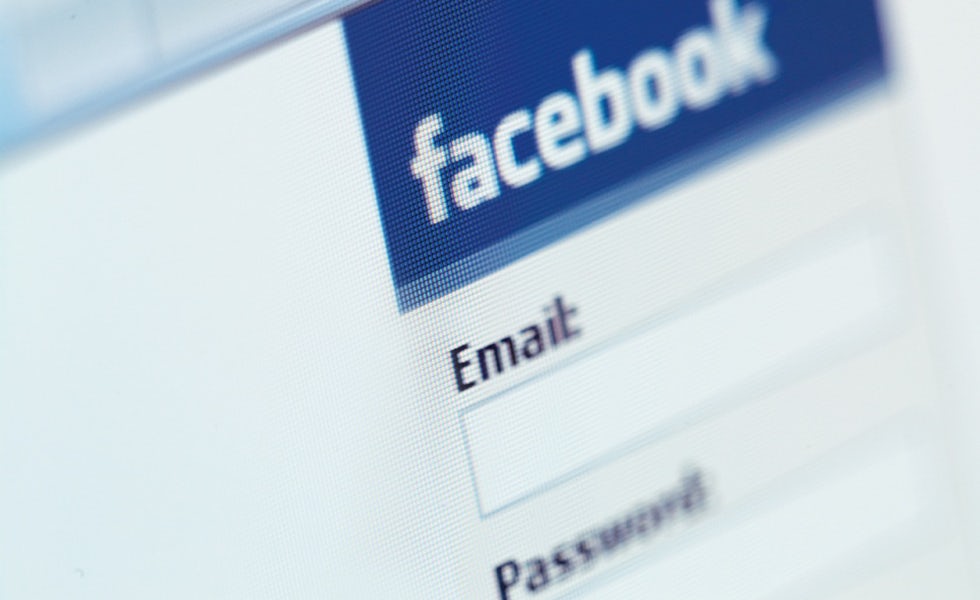 The technology company announced its new targeting feature on its blog post today (17 March), which it claims will enable advertisers to reach 92 million expats on Facebook.

Marketers will be able to communicate with expats within any given country, for example expats living in Brazil or those that originate from a specific country and now live abroad.

The blog post says: “Since many expats travel home for the holidays, Etihad Airways saw an opportunity before Diwali to connect with the 27 million Hindus on Facebook living outside India.

Using expat targeting, Etihad connected with expats with messages about traveling home for the holiday.”

Facebook claims that the Etihad Airways campaign reached 536,000 expats living in the Middle East, leading to 700 bookings and a 50x return on investment.

Over the past year, Facebook has increasingly looked at opportunities to expand the brand abroad, outside of its core user-base in the Western world. The brand has been working on an initiative named internet.org, which focuses on creating better internet connectivity in parts of the world that don’t have access. 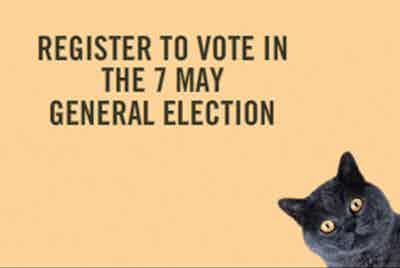 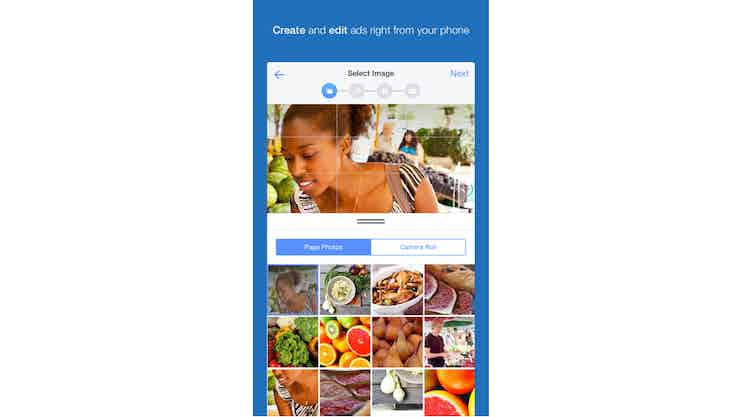 Facebook has launched its first app to allow marketers to access its ad platform on the go, as they look to serve tools aimed at small-to-medium (SME) sized brands. SMEs make up the majority of the 2 million advertisers that are currently using Facebook’s ad services. 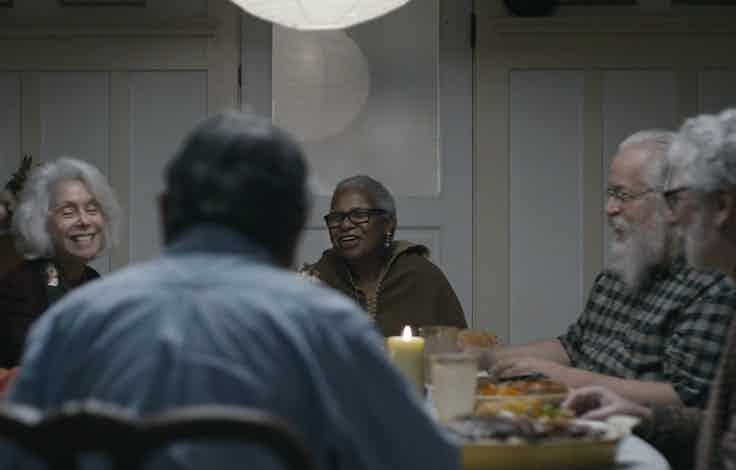