The company will also phase out the role of chief strategy officer in a move to form a “leaner management group” which it will rename the “Executive Team”, and will regroup its business around four geographic regions, including a single Europe region.

The restructure is part of an effort to “eliminate duplication, streamline processes and simplify decision-making”, according to the company, as it looks to focus on growth opportunities, respond better to consumer needs and be more cost-effective.

Heineken’s sales have been struggling lately in the declining beer category.

The brewer isn’t the first to bring its marketing and sales teams closer together in order to improve its business.

Pernod Ricard last year axed its CMO and brand managing director roles when it announced a new division set to unify its marketing and sales at group level to foster what it called a “holistic approach of the consumer decision”.

The move was part of a cost-saving drive aimed at improving operational efficiency.

Jean-François van Boxmeer, CEO of Heineken said of the company’s move: “The changes announced today will make us a more agile organisation. Our management structure will be flatter, our operating companies more empowered and our cost of doing business lower.” 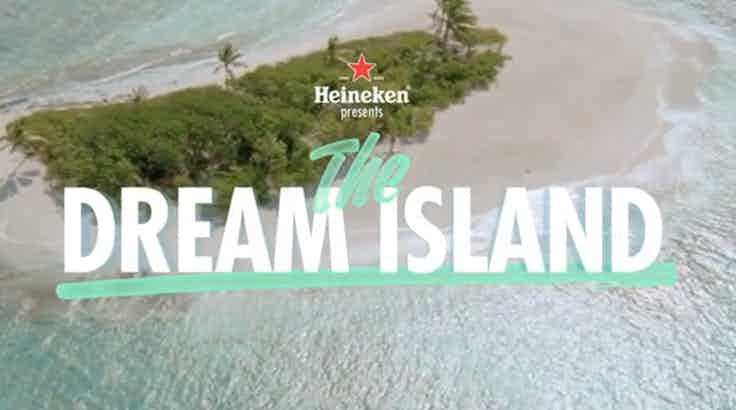 Heineken has launched a digital video campaign through a YouTube spot and documentary short, as the brand continues to push digital innovation in an attempt to further its reach. 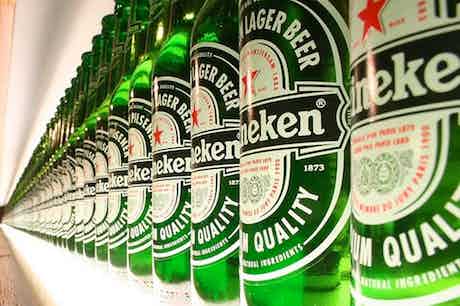