This would involve the company providing open access to its ducts in a move to help extend high-speed broadband coverage across Britain. The company hopes to recoup some of its investment costs by signing wholesale deals with its competitors.

The future of the UK’s government broadband network infrastructure is currently under debate as part of the government’s Digital Britain bill.

BT is spending £1.5bn on an optical fibre network, that will increase download speeds 10-fold, in time for the 2012 Olympic games, which it is an official sponsor of.

On Friday, BT announced it will be the official communications partner for the England 2018 bid, offering advice and support.

BT already offers rival telecoms services access to its phone lines, on the basis that customers still pay line rental to the company. 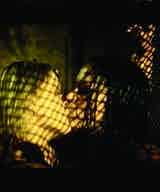 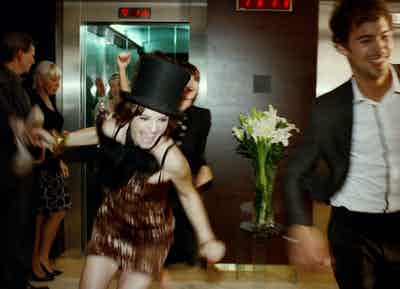