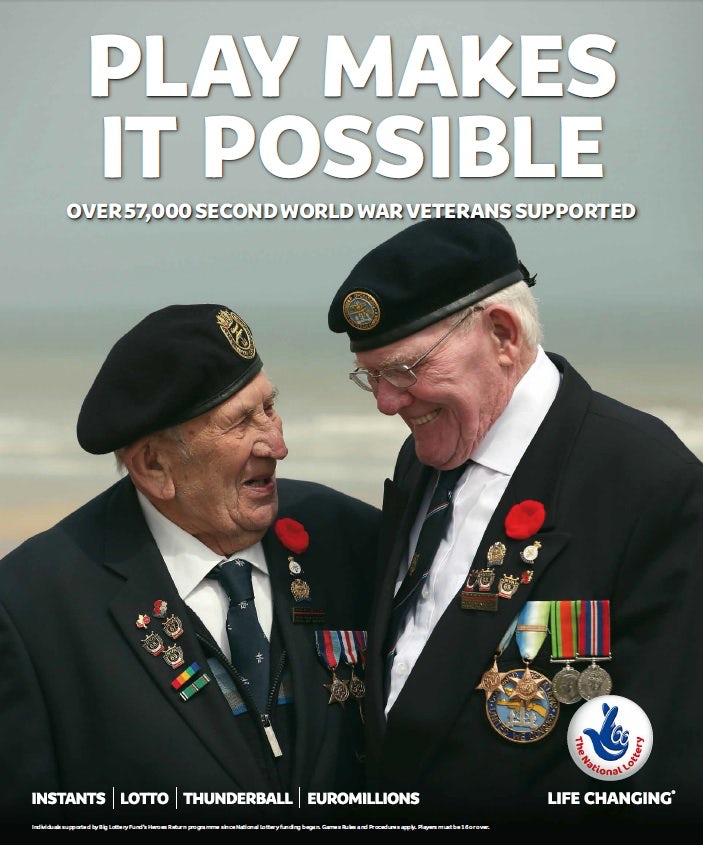 Camelot says ticket sales across its portfolio increased to £3.5bn in the six months to 27 September, the first half of its financial year, up from £3.3bn a year earlier.

”Strong” sales of its flagship Lotto product drove growth, the firm said, as did sales of instant play games, up to £1.23bn from £1.04bn a year earlier.

Sally Cowdry, marketing and consumer director at Camelot, told Marketing Week: We’re delighted to have had such a positive first half to the year, and our carefully tailored marketing campaigns have played an important role in supporting and developing our main player-focused objectives over the six months to the end of September.”

Activity will be ramped up in November, Cowdry adds, as the Lottery celebrates its 20th anniversary. “Coming in November, National Lottery players can look forward to a mega month as we celebrate 20 years of changing lives,” she adds.

It is almost a year since Camelot took the controversial decision to double ticket prices. The value of its sales have, of course, continued to increase with the £2 Lotto price and more game options. The number of sales is not known as Camelot does not report volumes.

Camelot says it generated £867m for good causes in the period.