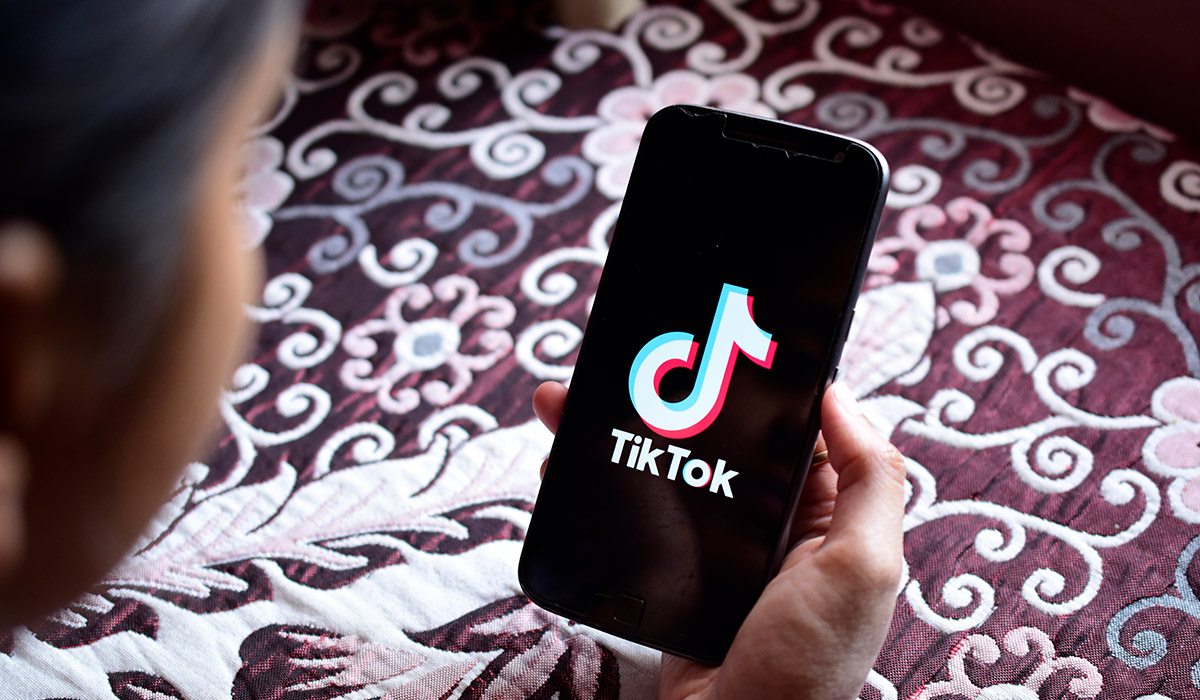 TikTok is the highest new entry in BrandZ’s 2020 top 100 most valuable global brands ranking, entering at number 79 with a brand value of $16.9bn.

Owned by Chinese technology company ByteDance, TikTok has become one of the go-to social media brands for Gen Z. Downloaded more than 1.5 billion times via the App Store and Google Play, the platform has in excess of 800 million active users worldwide.

With its reputation for creativity and disruption, TikTok is becoming a platform brands are increasingly keen to be associated with.

“TikTok as a brand hasn’t been around for very long at all, but it’s already seen as incredibly creative,” says BrandZ’s global head of research, Martin Guerrieria. “If your brand is seen as being more creative than your competition, that’s a huge driver in value.”

Within the specific ranking for the media and entertainment sector, Instagram had the highest growth in brand value, placing at number 24 with a 47% increase in brand value to $41.5bn, ahead of Netflix (number 26, $45.9bn), up 34% this year.

“We’re seeing this common thread of what we call practical creativity running through all these brands [on the media and entertainment ranking],” Guerrieria adds. “That includes finding new ways of doing things, delivering superior performance and meeting consumer needs.” 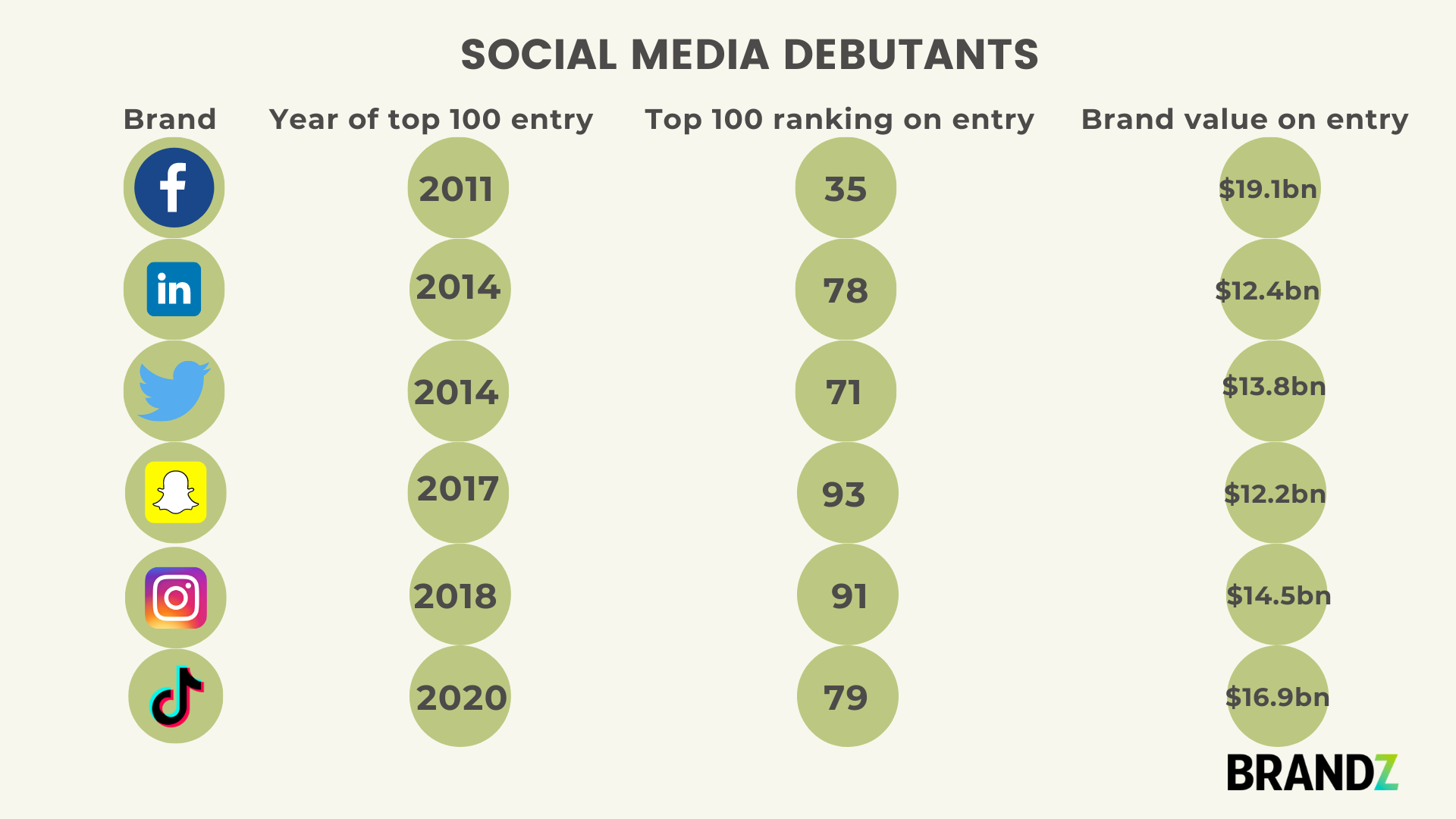 Can TikTok now emulate Instagram’s success and make some serious inroads into BrandZ’s top 100 by becoming a central player in the social media space?

Social brands first began to appear on the BrandZ radar back in 2010. At that point Facebook didn’t figure in the top 100, but it did sit in last place in the technology top 20, worth a modest $5.5bn.

The following year, the social media giant reached number 35 in the overall rankings, with a valuation of $19.1bn – up an incredible 246%.

It wasn’t until 2014, with Facebook trying to establish a permanent foothold in the top 20, that another social platform broke into the top 100. LinkedIn emerged that year at number 78, one place higher than TikTok’s 2020 entry.

Instagram only entered BrandZ’s top 100 at 91 back in 2018, with a valuation of $14.4bn, but hasn’t wasted much time in forcing its way into the top half of the rankings. Last year it was up to 44, increasing its value by 95% to $28.2bn, boasting over one billion users worldwide and becoming 2019’s fastest riser.

Facebook has lost some of its allure over recent years, particularly among a younger generation of users, coupled with the fallout from the Cambridge Analytica data harvesting scandal and the current ad boycott from prominent brands such as Unilever and Coca-Cola.

While other social media platforms find themselves increasingly bogged down in political and cultural debate, TikTok is aiming to maintain a sense of freshness and fun. The platform is, however, need to attract greater brand interest, having just last week launched a TikTok for Business service.

The future is looking suitably bright if TikTok can maintain its creative spark and the brands attracted to the platform start to broaden out its user demographics.

Methodology
Kantar’s BrandZ valuation process takes the financial value created by a brand in US dollars and multiplies it by brand contribution. The result is Brand Value: the dollar amount a brand contributes to the overall value of a corporation. Isolating and measuring this intangible asset reveals an additional source of shareholder value that otherwise would not exist.
That brand contribution is derived from consumer research that quantifies how much of the volume people purchase and how much of the price premium people pay can be attributed to brand equity, connecting what people think to what they do.
This year’s analysis involves 17,000 brands, 3.8 million consumers, 512 categories, 51 markets and 5.3 billion data points. 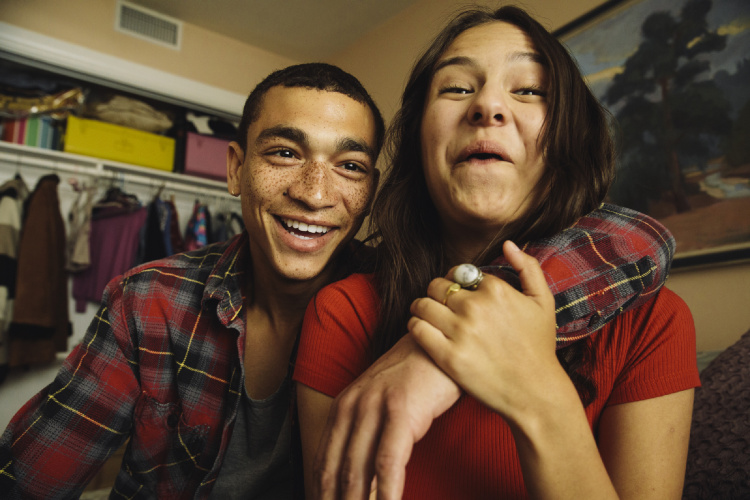 Finding new creative ways to reach audiences and generate real value is the holy grail for any marketer. That’s why short-form mobile video entertainment platform TikTok is a proposition too good to miss. 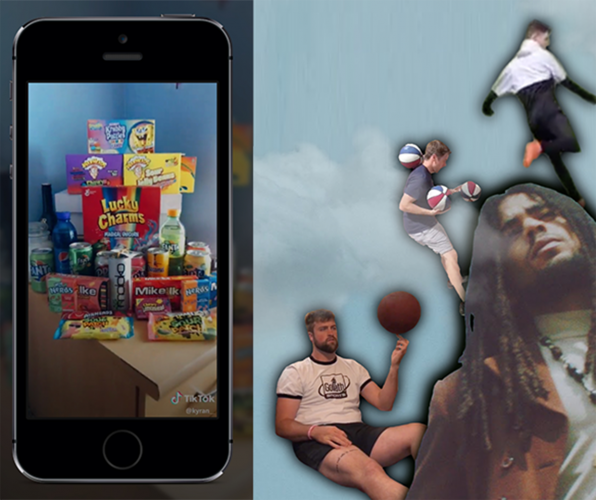 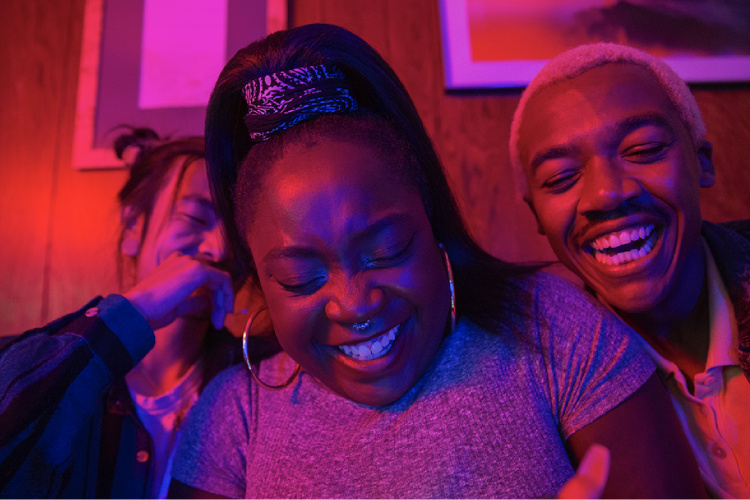 In the first part of our partner content series, which will reveal the reasons why TikTok needs to be in brands’ marketing plans, we look at the key information you need to know about what the platform does, what sets it apart and what ad formats you can already buy today.