The deal brings to an end a six-month dispute between the two businesses over revenue which saw Google pull music videos from its site until terms could be agreed (nma 10 March 2009).

The agreement involves YouTube paying PRS an undisclosed lump sum of money backdated to January this year and lasting until 2012.

A YouTube spokesman refused to disclose revenue terms but said the two were pleased to have reached an agreement.

“The agreement is for a multi-year licence and both PRS for Music and YouTube are happy that their negotiations have resulted in appropriate licence terms and a mutually acceptable deal,” he said.

“As a result of this agreement, YouTube will reinstate premium music videos in the UK – a result which is good for songwriters and composers, music fans and YouTube.”

Music videos from Warner Music will remain inaccessible via YouTube because of a separate dispute.

Good to see the ASA did not uphold the complaints of those who regarded the Lynx Bullet advertising as offensive and demeaning to women (MW last week). 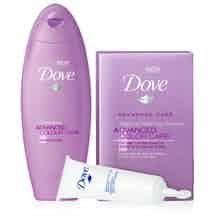 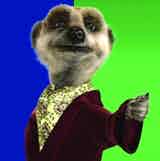 Price comparison sites have been used this year by nearly two-thirds (59%) of those who responded to Marketingweek.co.uk’s latest online poll.