The WFA commissioned a report by We Are Social to measure consumer reactions to ads across social media, to help marketers identify acceptable versus unacceptable behaviours when delivering ads.

Research based on an analysis of 670,000 Twitter mentions across 6 months between August 2014 and February 2015 shows that these 7 brand actions led to the greatest negativity from users.

A large majority of tweets referenced a general dislike of ads or commercials with many stating the overall frequency of ads, length of an ad break and lack of context as a prime irritation.

The analysed tweets showed that interruption was most annoying during high intensity content such as action and drama shows or live sporting events. Interruptions to The Walking Dead were the most common references to a specific piece of content. Marketers need to make more of an effort to add value to the context in which they appear rather than simply interrupting it.

Too many brands are choosing the wrong moment and the wrong audience for their messages. Tweeters complained about inappropriate ads, those that appeared when they watched TV with their parents or ads that were simply irrelevant. Constant retargeting was also heavily criticised.

Claims by brands that consumers feel to be exaggerated got a strongly negative response from social media users. It doesn’t take long for people to call out false or deceptive claims and drive negative engagement around the brand.

Too many ad breaks or ad breaks that are too long riled the social media users. Frequent interruption to a particular piece of content can create irritation even if they tell a great story.

Ads inappropriate to the content alongside which they feature and consumers clumsily targeted without heed for personal circumstances annoyed those on social media. Or, when individuals were targeted by certain brands even though they had already expressed negative sentiments about the brand.

Too many ads are just poor and end up annoying consumers. Brands need to prioritise quality over quantity, meaningful engagement over frequency of exposure and work harder to test whether the ads are engaging, according to the report. 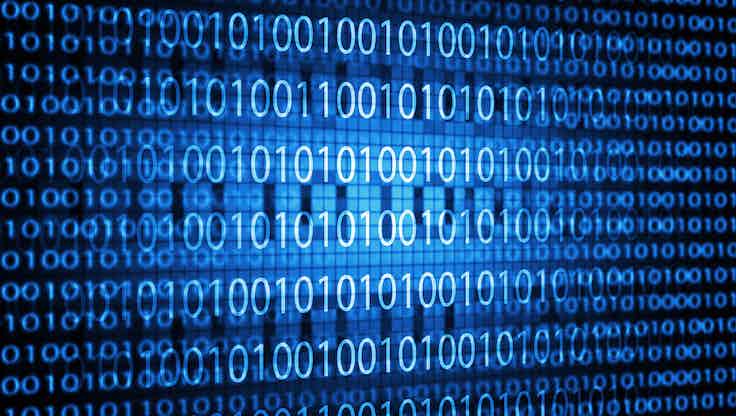