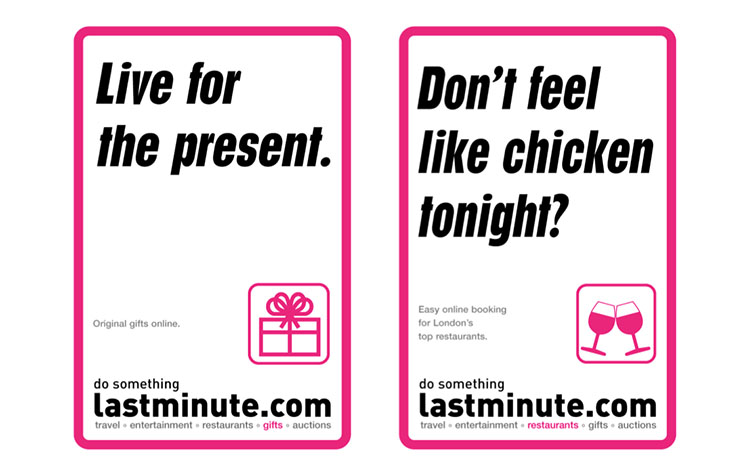 As far as the UK’s travel sector is concerned, the past is a foreign country and they do things differently there. In the late 20th century, it was a country of dusty high street travel agents promoting deals via shop windows or Teletext. But in a one-room office in London’s pre-gentrification Southwark, a digital guerrilla army was plotting a shake-up.

Lastminute.com launched in late 1998, eventually raising the profile of founders Brent Hoberman and Martha Lane Fox to near-celebrity status. It used a smart business model and a cheeky sense of humour to generate huge awareness at just the moment UK consumers discovered the internet en masse.

The concept centred on taking unsold inventory – flights, hotels, theatre tickets – and selling it online. The win-win model cut losses for companies and created a discount for consumers.

“I was trying to think of a business model that I would use as a consumer,” explains Hoberman, now co-founder of the Founders Factory. “I thought, ‘What do I do? I do everything at the last minute.’” 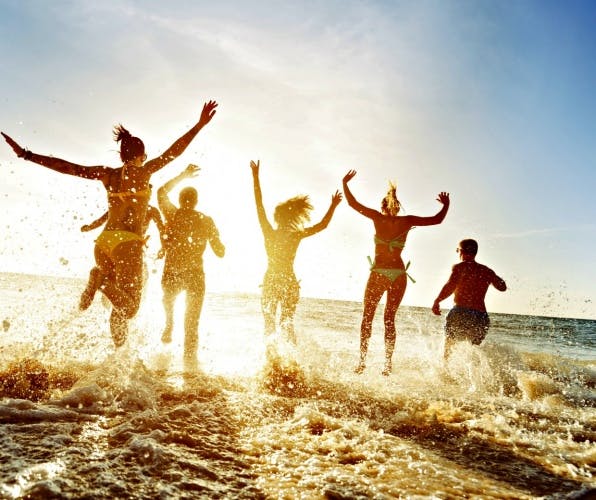 The travel company hopes a new marketing campaign will help it stand out in a crowded market by making the brand about more than just price. 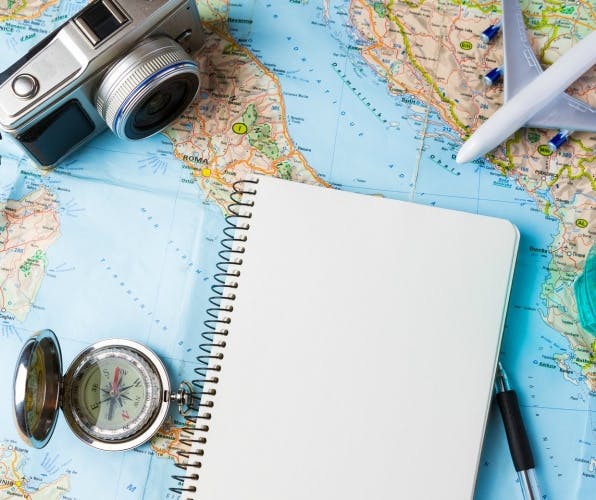 Lastminute.com says it is putting the human touch back in marketing as it moves its focus to content and acting like a publisher. 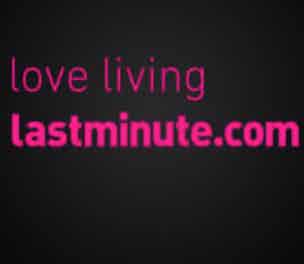 Lastminute.com’s owner Sabre Corporation is considering a sale of the brand as the parent company looks to focus on its core business providing technology to the global travel and tourism industry.