The changes will see Sharry Cramond take up a role as head of brand and position, while Tracey Clements will look after customer insight and experience. Neil Adams, previously head of marketing, events and operations, will be in charge of the marketing, planning and operations team.

This is the latest in a series of marketing changes at Tesco following the appointment of Jill Easterbrook as chief customer officer in early June. At the time, former CMO Matt Atkinson was moved across to a role as chief creative officer.

Just a couple of weeks later, UK marketing director David Woods was moved to lead a renewed push of its health and wellbeing agenda. His departure led to further changes in the senior marketing team, with moves for Clements, Cramond and Leonie Foster, who took on a new role as customer communications director.

A spokesman told Marketing Week that Foster is now moving to a “bridging programme” with the aim of moving her into a more senior role elsewhere in the business. He also said that a handful of roles at director level will go.

“Following changes to our marketing leadership earlier in the year, we have undertaken a review to simplify structures and create teams with clear focus. That has meant some people have moved roles and others have left us as their roles have been removed,” he added.

The restructure is aimed at simplifying a previously complicated marketing structure that saw the team divided up into areas such as GM and food marketing, customer communications and customer experience that didn’t sit together. The plan is to integrate these areas more closely so that Tesco can take a more customer-focused view of marketing.

New CEO Dave Lewis has made a point of speaking about Tesco’s need to bring the retailer “back to its core” by focusing on customers in the two weeks since he took over the reins. The decision to restructure the marketing team was taken over the summer and pre-dates his arrival. 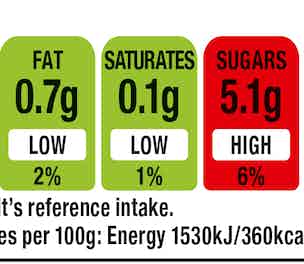 Coca-Cola has announced it will adopt the Government’s voluntary front of pack “traffic light” labelling scheme, reversing its decision to shun the initiative when it was first introduced last year. 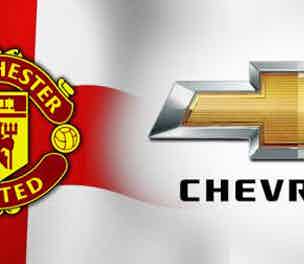 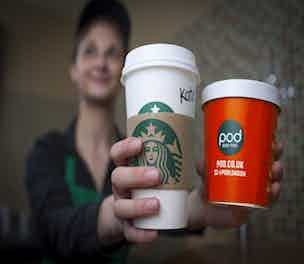