The brand launched its new touchscreen smartphone, today (3 March) at the Mobile World Congress, in Barcelona. The handset has been launched in a bid to appeal to young professionals.

A company blog post says: “The Blackberry Leap is built for the ambitious, those who view their career like a promising start-up and take charge accordingly.”

The move comes as the release of a string of smartphones with a traditional ‘qwerty’ keyboard in 2014, failed to win lost share.

Blackberry launched the ‘Passport’ and ‘Classic’ handsets, with the aim to reach those with ‘latent love’ for the brand. Since then a forecast from eMarketer has claimed that the brand’s smartphone user base is due to drop below 1 million to 700, 000 in the UK.

Blackberry’s smartphone users have consistently dropped over the past few years. Its total percentage of smartphone users slumped from 2.5% in 2013 to 0.7, according to the latest figures from eMarketer.

Brand perception is currently poor, according to YouGov’s BrandIndex. Blackberry’s ‘index score’ – which looks at overall brand health and measures consumer perception of quality, satisfaction and reputation, shows that it has a score of -0.9.

Blackberry comes last in a list of 11 handsets including high-end phone brands such as Apple and Samsung and lower-to mid range handsets such as LG, HTC and Nokia.

The brand’s ‘buzz’ – a metric that looks at the amount of positive or negative things a consumer has heard in the past two weeks, shows the brand reaching the minus zero category which suggests people have heard more bad than good about the brand. Blackberry has a current score of -3.0. It comes last in a list of handset providers including Apple and Samsung who score 10.9 and 7.1 respectively.

Blackberry has taken various B2B initiatives throughout the year to compensate for a loss in revenue. Yesterday (2 March) the phonemaker revealed that it is to offer key apps and services to competing operating systems from Apple, Microsoft and Google. 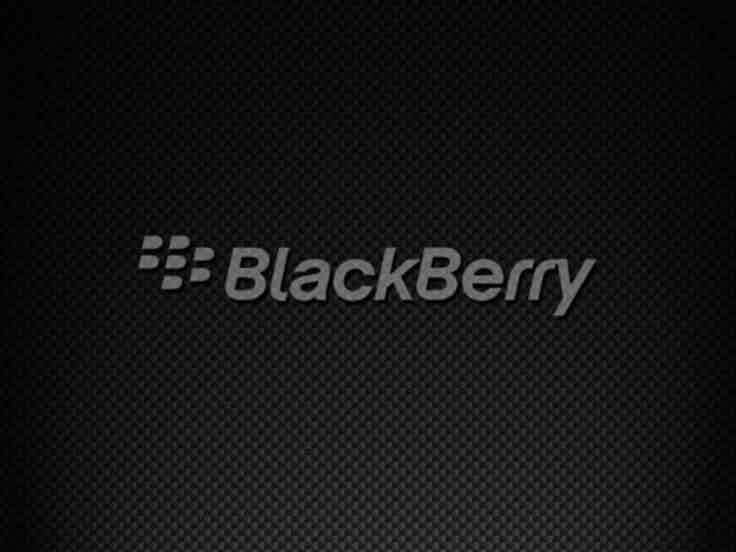 Blackberry’s marketing is going “back to its roots”, pushing the “traditional” Blackberry experience with its new handset, the Blackberry Classic.

Blackberry has suffered from a difficult few years with market share, sales and profits nosediving as the brand struggled to define what it stood for amid growing competition from Apple and Google. Now, with a clear focus on ‘serious business’, senior director of global brand marketing Robert Glen says it is tapping into ‘latent love’ for the brand to bring the company back from the brink. 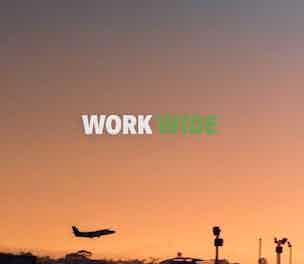 Blackberry has unveiled a new unique-looking smartphone, the Blackberry Passport, that it hopes will win over the hearts of the business market as it continues its strategy of focusing on the enterprise space.