The retailer climbs three places to claim the top spot, pushing First Direct into second place and John Lewis down one position to take third in the annual Customer Experience Excellence Top 100.

One thing that connects all these brands is their ability to impart knowledge, according to David Conway, director at KPMG Nunwood.

With shoppers now armed with a wealth of information at their fingers tips thanks to the proliferation of smartphones, he believes the brands that do well are the ones that take the experience to “the next level” by making themselves “indispensable” through the knowledge they can share. 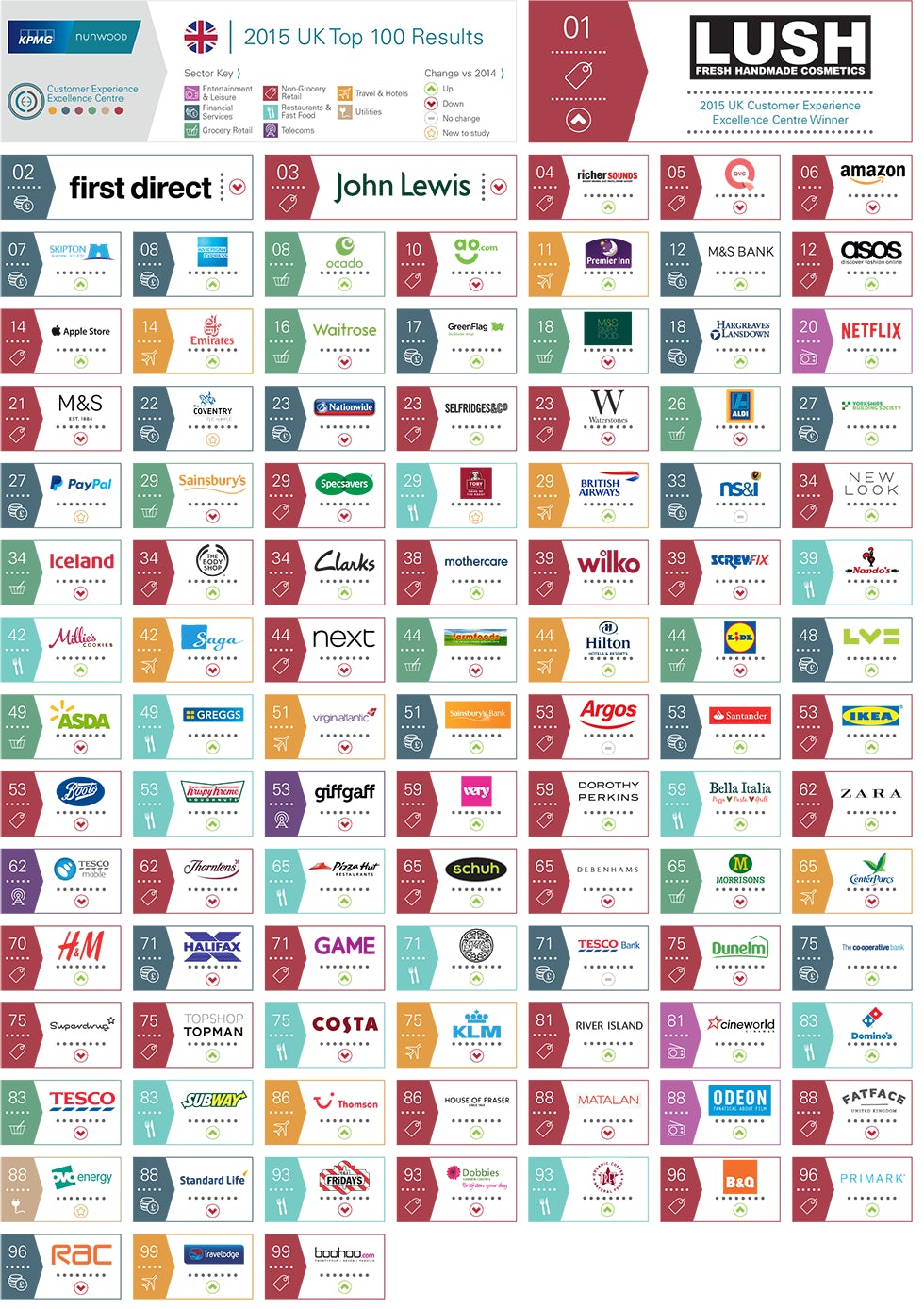 The top of the table is dominated by the retail sector with Amazon (sixth) and AO.com (10th) joining Lush, John Lewis, Richer Sounds and QVC.

American Express is the highest climber to reach the top 10 after jumping 41 spots to move into eighth, while financial services firm Hargeaves Lansdown is this year’s highest climber in the top 100, having moved up 166 places to join M&S Food at 18th.

Santander is another big climber moving up 84 places to 53rd, while retailers Very and Dorothy Perkins moved up 99 and 102 positions respectively, to claim joint 59th alongside restaurant Bella Italia.

RAC, meanwhile, loses the most ground after dropping 71 places to 96th.

Nunwood’s analysis is based on the views of a nationally representative sample of more than 10,000 consumers, who must have interacted with a brand within the past six months. In order to qualify a brand must be mentioned at least 100 times.

The results are based on advocacy, loyalty and how the company makes people feel, as well as how it rates against six core pillars of personalisation, time and effort, resolution, integrity, expectations and empathy. 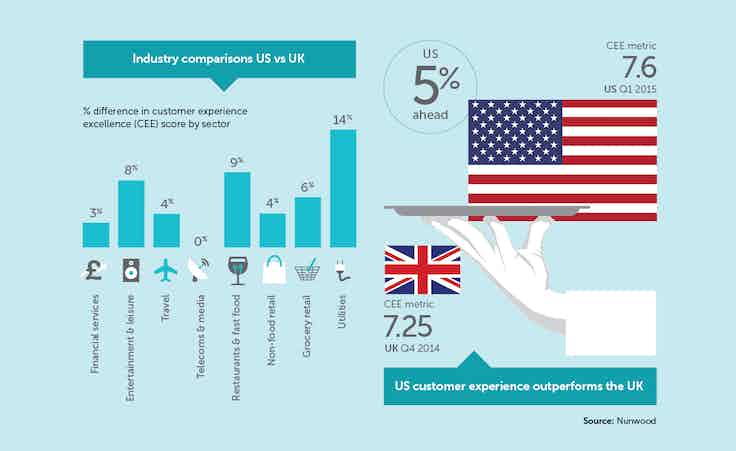 Lidl hopes its new yearly partnership with Mumsnet will help build trust in the brand as it looks to boost its quality credentials and be seen as a destination supermarket, not just a discounter .